On Friday the 24th of April the College held its annual Anzac service in the Chapel.

This year Brevet Major Huia Ockwell spoke to the college. He drew threads from Gallipoli and the original Anzacs along with making links to our service men who served in both WW2 and Korea.

Mr John Anderson who is an old Collegian, Trustee and Proprietor, joined our head boy Henry Sullivan as they read out the names of the servicemen who paid the ultimate price and never returned alive. Two other prefects read the inscriptions, written by Mustafa Kemal Ataturk and found on the monument at Anzac cove, which had been erected to honour the Anzac troops.

This year we honoured in particular old collegians who lost their lives to war, Jack Gow and Peter Watt.  Han Zhang and Mr Neil Garry read their biographies.

Being the centenary, a memorial lawn was formed with crosses representing different services and service folk. We laid our poppies amongst the crosses at the close of the service.

Musicians Phillip Tong, Sam Darling, Nic Taylor, Michael Sewell and William Archer all contributed to what was a simple, but most fitting Anzac service. 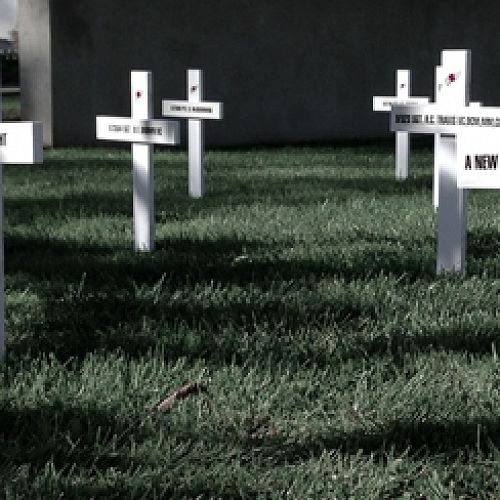 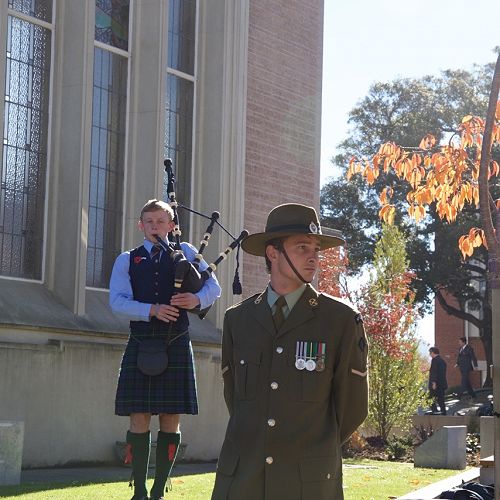 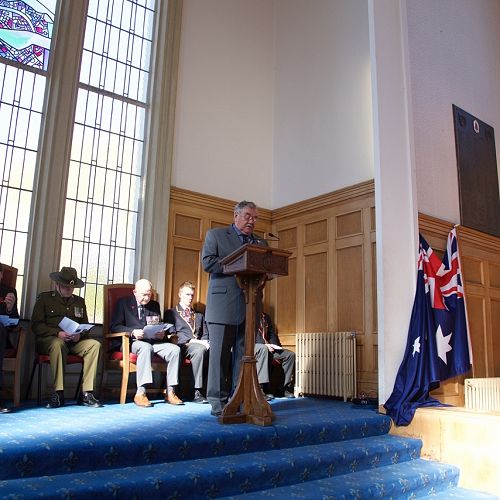 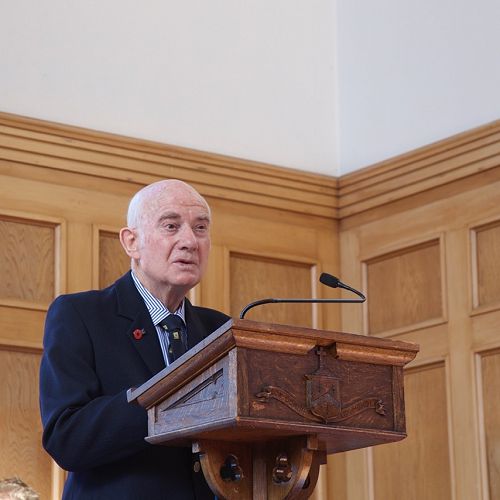 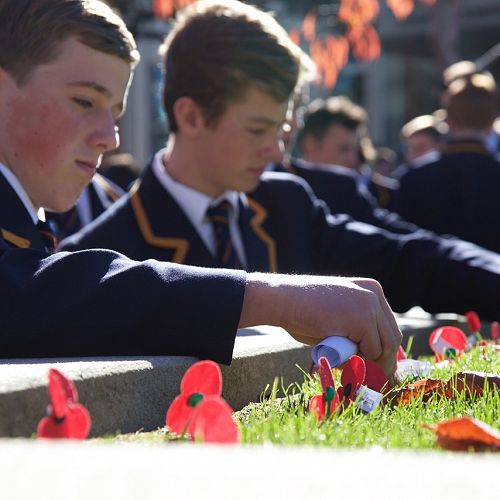 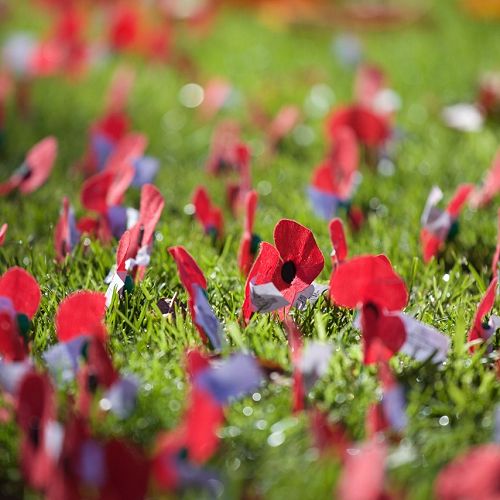 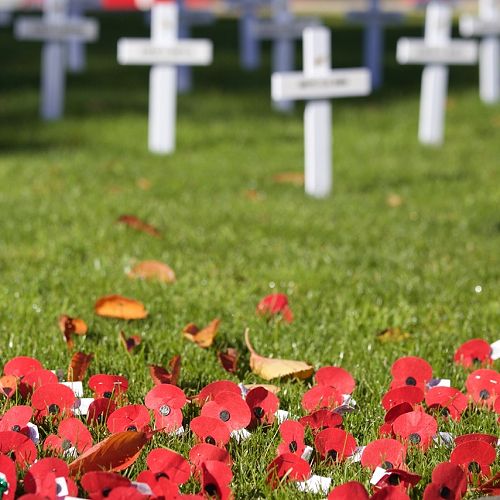 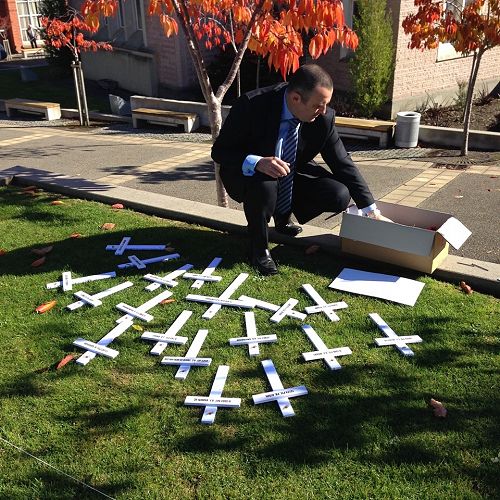 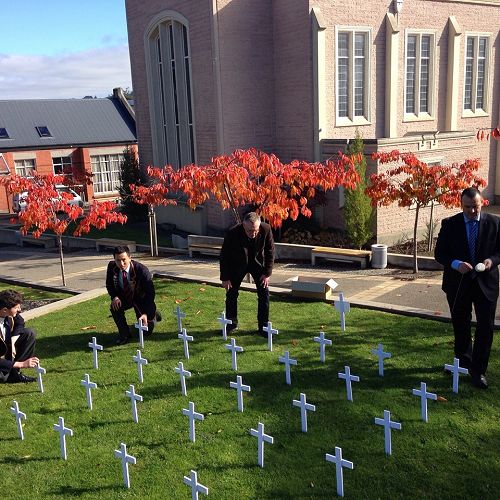