Rotunda features the beautiful collision of a live brass band with the raw power of contemporary dance, timed to honour the Gallipoli landings in 1915. This is a poignant and moving work, created by Arts Laureates Shona McCullagh (Artistic Director) and Don McGlashan (Musical Director) in collaboration with a cast of 8 dancers. Performing with the NZ Army Band and North Shore Brass in New Zealand, to a range of heartfelt hymns and stunning, new brass works by contemporary New Zealand composers, Rotunda is a living memorial that celebrates the ANZAC spirit and the themes of courage, loss, kinship and ultimately, a desire for peace.

Invited to the Holland Dance Festival in February 2014, Rotunda received 4 star reviews and standing ovations at every performance. Rotunda brings to life the world of the band rotunda, an iconic symbol of early 20th Century community, where we rekindle memories of loss and love in a haunting snapshot of Australasian history.

Rotunda draws from the extraordinary courage and indomitable spirit of our ANZAC men, and the women who set about running the country with aching hearts and dread that their men might not return. Renowned for its earthiness, physicality, rhythm and expression this unmistakably New Zealand choreography integrates shadow play, mace twirling, a Brass band, and a fusion of waiata with dynamic contemporary dance theatre.

Senior John McGlashan College NCEA2 students, together with students from other schools, enjoyed a matinee performance of Rotunda with a short forum with the show's Director and dancers after the show in the last week of term one.

Highlights from the show included, not only the amazing dance and drama sequences, and use of special effects, but the incorporation of live music by the talented NZ Army brass band.

The senior drama students thoroughly enjoyed their first EOTC experience for the year and are looking forward to the Royal New Zealand Ballet visit and Fortune Theatre shows during term two. 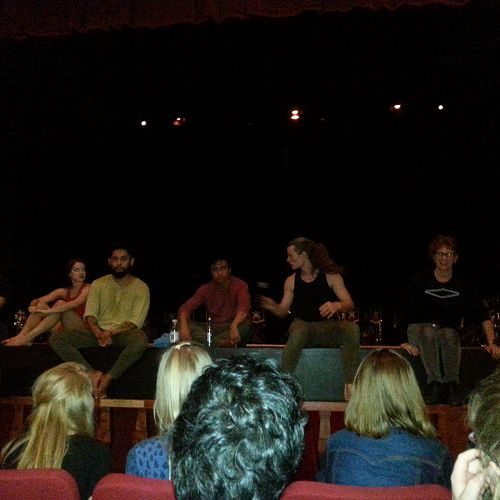 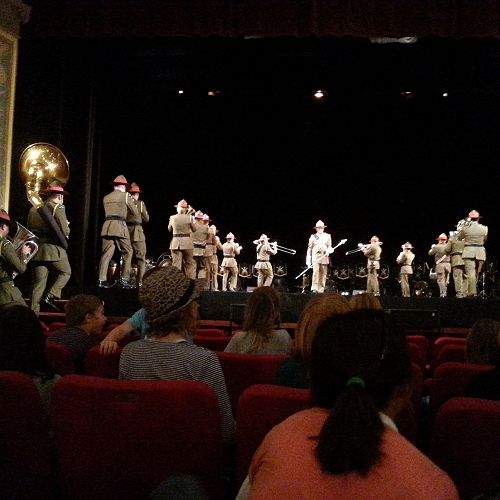 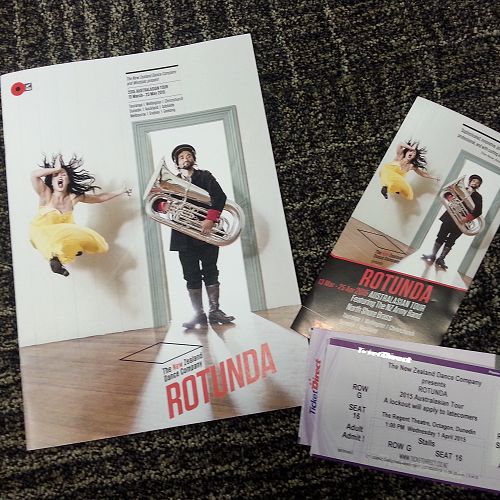 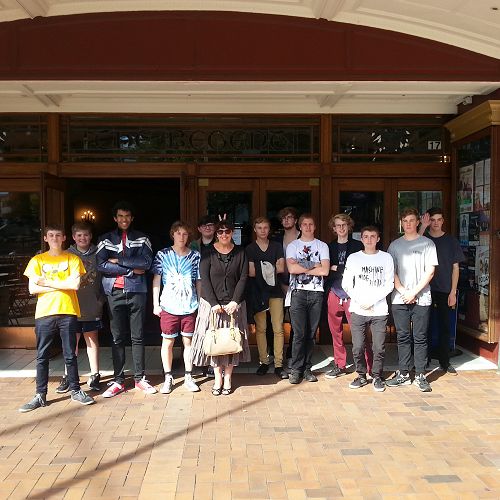 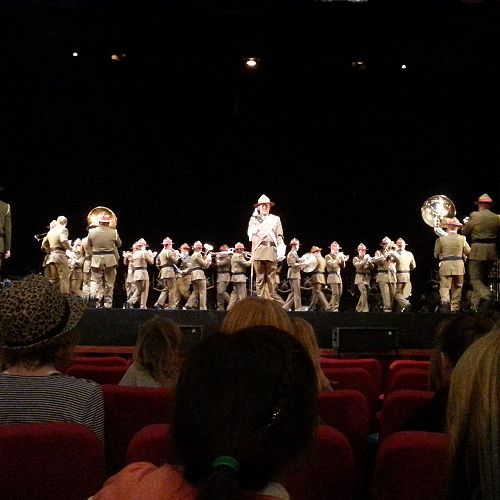 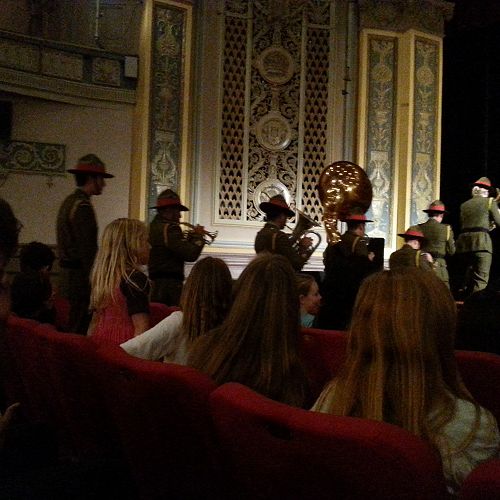 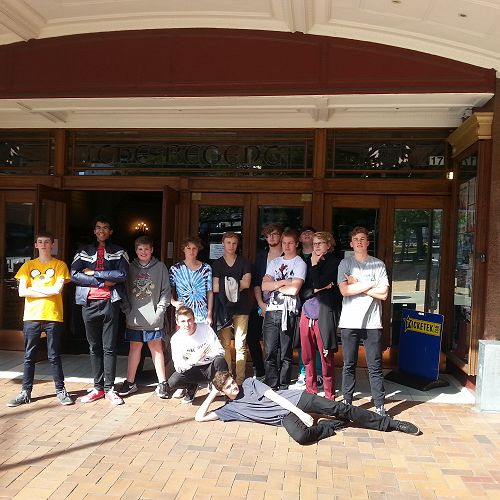