The weather threatened to disturb three days of competition, but in the end, all championship and standard events were run, champions in each grade were found, and house champion cup was decided.

Records were broken and reputation enhanced.

Champion in the Primary grade was Akira Itadani, winning three distance events. In second was Amani James and third place was Tom Dyer.

The Novice events are always hotly contested with new school boys finding their ranking amongst their peers. Stanly McClure came out on top with two firsts in sprint and jump events and three-seconds in similar events. Alban Gosse and Charlie Breen filled the minor placings.

The junior grade had three notable athletes, one new to the school in Gabe Ross, one emerging talent in sprinter Clayton Cochrane and one superstar in Josh Hou. Josh has a heavy workload so only entered a few events, this most certainly cost him the champions trophy, but he had bigger fish to fry at the upcoming Otago athletics champs. Josh did, however, break the 800 meters record. This opened the door for the multi-talented Gabe Ross who sneaked ahead of Josh by one point. Jed Thomson Fawcett showed his continued improvement to claim third place.

The Intermediate grade has some of the most talented athletes at the College. Nathan Harrison being the supreme athlete, not only in this grade but also in the school. He won five out of a possible five events and broke the High Jump record along the way. Dom Morrison is not far behind him and dominated the sprint events. Ben Lund placed third in a very strong age group and showed his continued improvement and versatility.

The senior grade maybe wasn’t quite as strong as other years but still identified some talent. Shay Veitch prospered in the sprints and jumps to win senior champion. Charlie Gruppelaar placed second, and Ruaidhri Brosnan dominated the middle distance.

Standards are all about getting those numbers into events and then gaining three points for your house by competing strongly. Ross did this most effectively to win the house cup. They were followed closely by Burns then Gilray. Balmacewen have work to do in fourth place.

The 3000 meters Wallace Cup was won by Josh Hou who also won the Mile cup. Senior Field Cup went to Shay Veitch with the under 16 Field Cup going to Nathan Harrison. Sprint Cup was Dom Morrison’s. The overall Champion of Champion was Nathan Harrison.

Relays being the last event on the schedule was the third record of the sport, this went to the Ross junior teams, which blitzed the field. 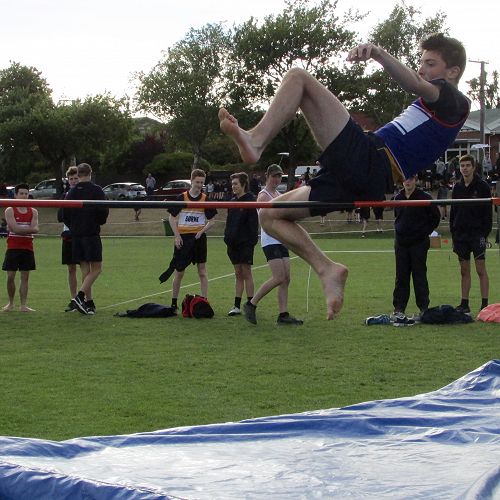 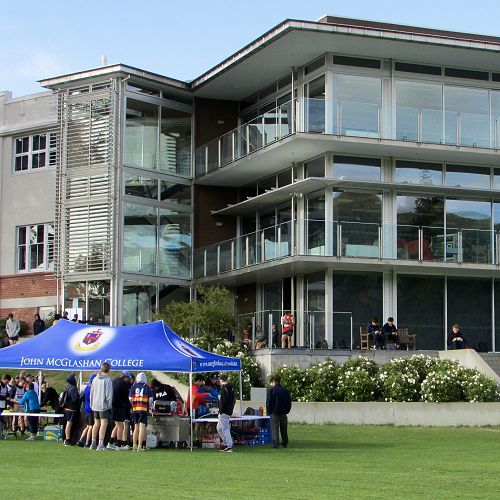 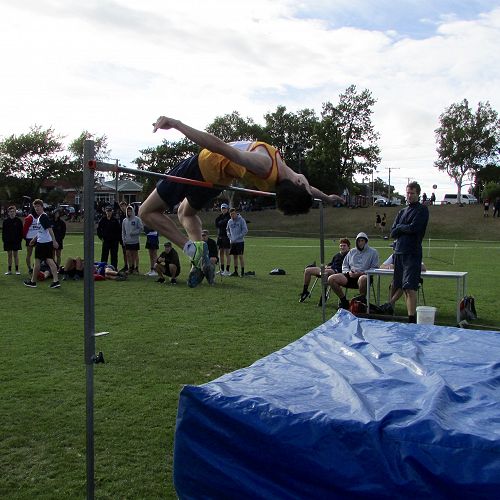 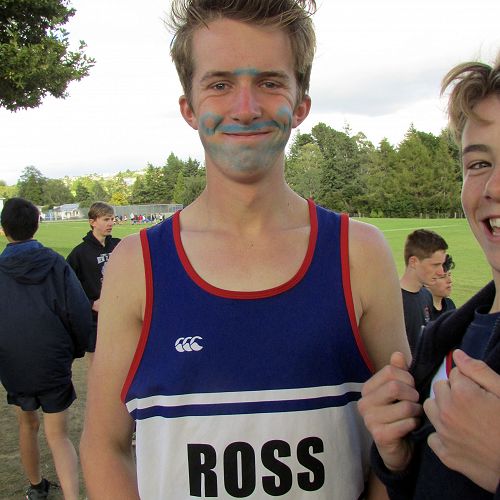 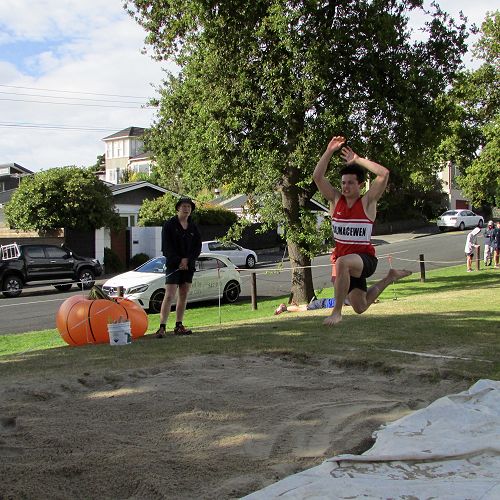 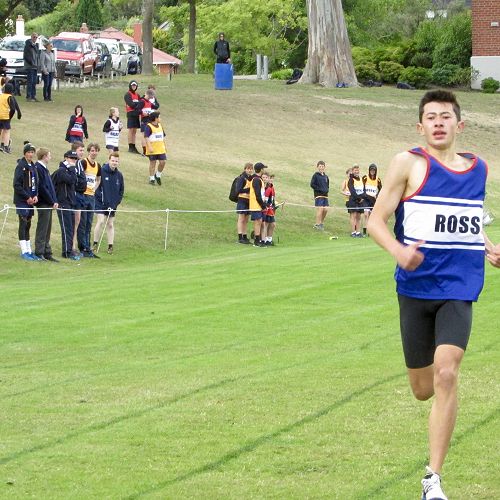 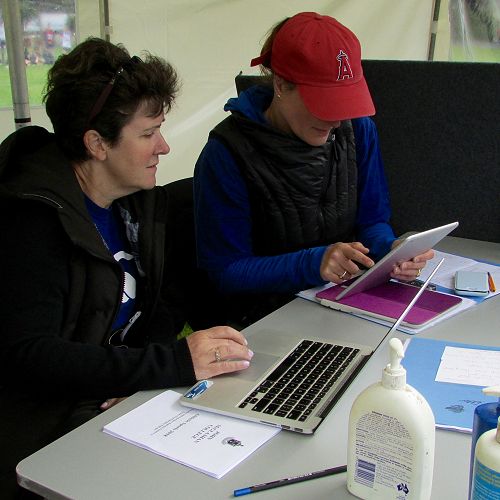 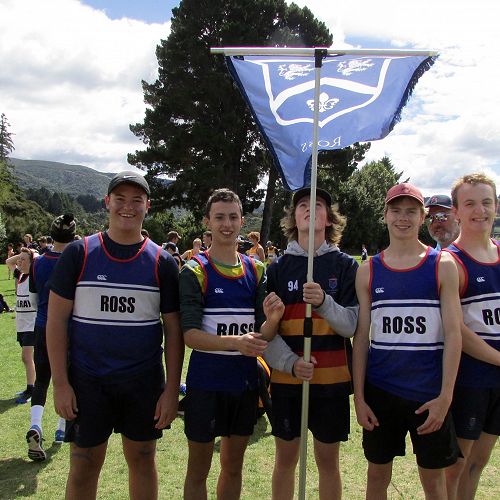 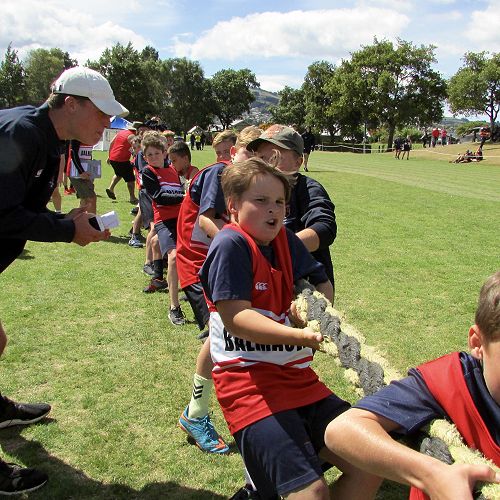 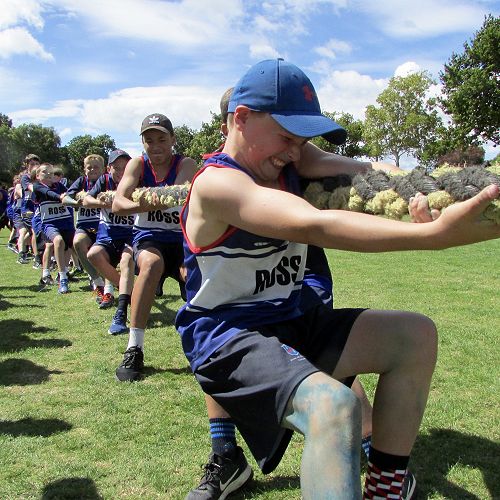 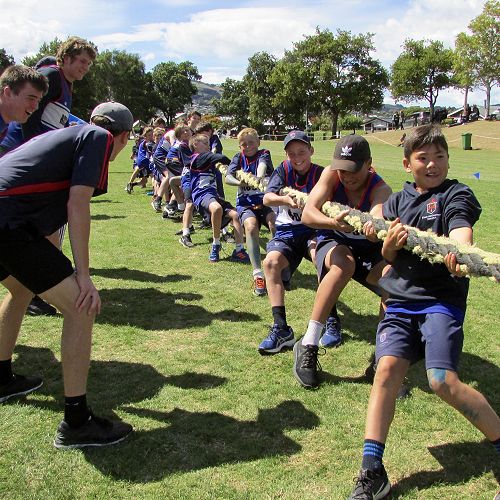 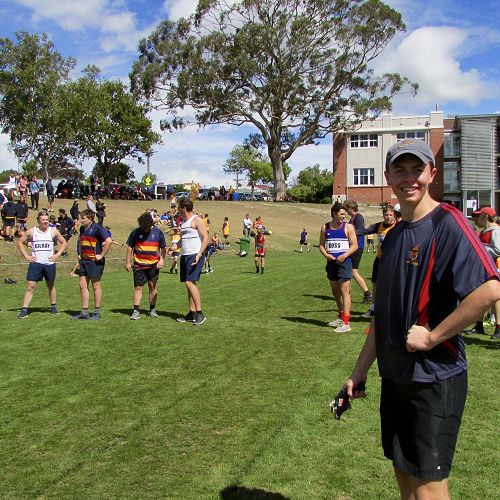 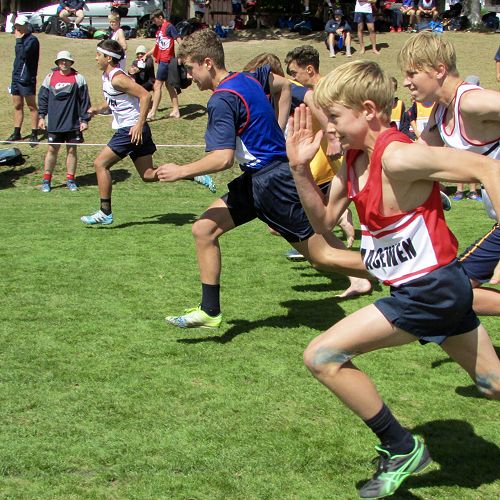 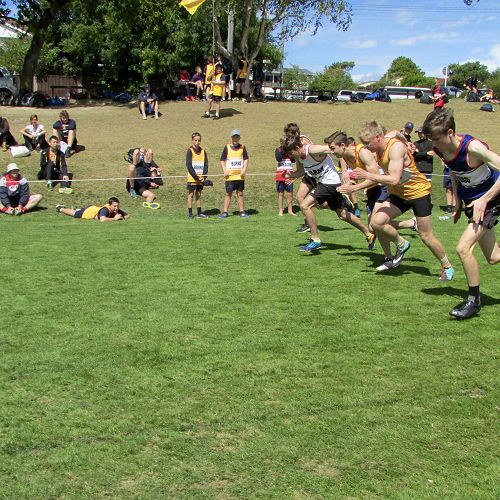 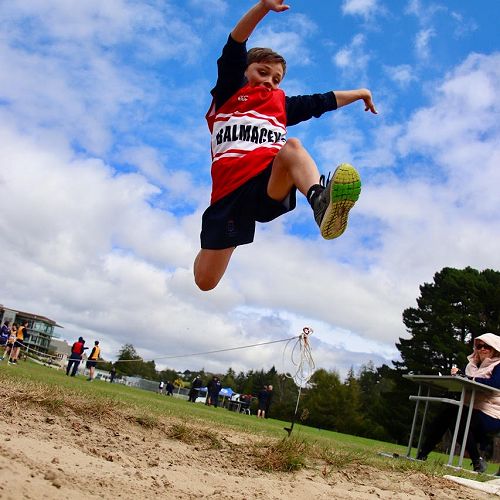 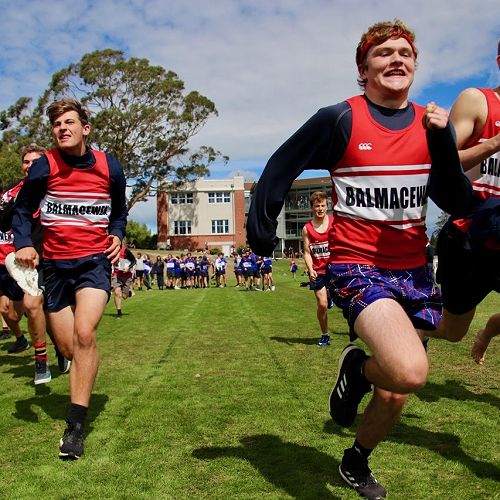 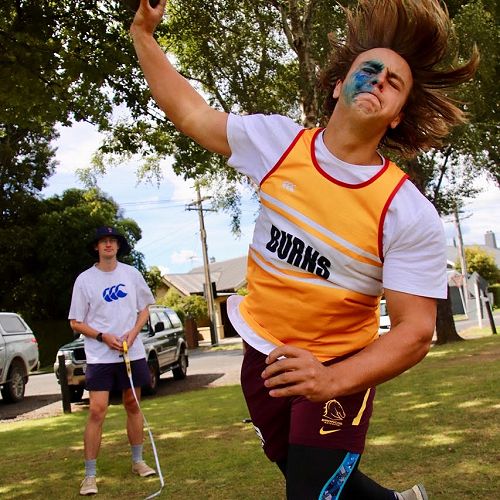 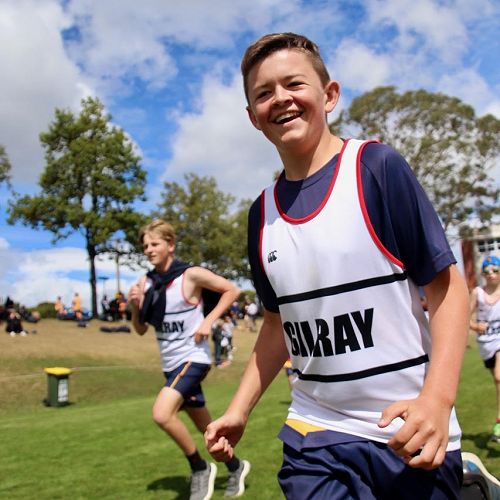 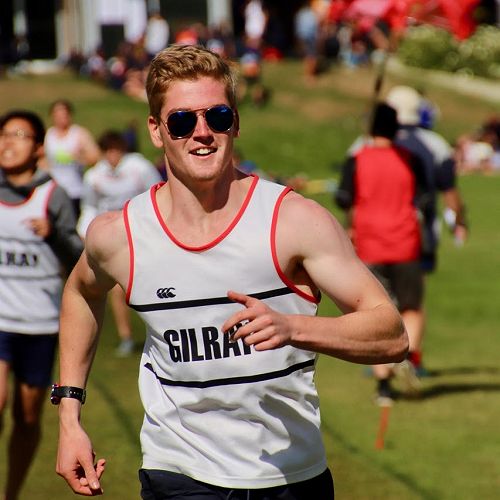