This year we highlighted three special occasions on the one day. The honouring of two old collegians as Distinguished Old Collegians, the installing of the head boy into his chair and the memorial service at the McGlashan family grave.

Jules Tapper and Murray Rose were admitted as Distinguished Old Collegians. This was a wonderful service and Murray Rose’s talk has drawn much comment. In fact, two subsequent student ‘last words’ have mentioned it and I am following up with teaching around some of his philosophy. For a man with Parkinson’s and really quite frail, to get up and do that was amazing.

It was great to host them in our refurbished dining hall for morning tea. Mr and Mrs Tapper also came to the McGlashan graveside service too. I have received wonderful follow-up letters from both families about our school and the occasion. Tony Gomez sent them packs of photos he had taken as well.

During the service, I reminded the lads as to where the head boys’ chair came from and how it had returned ‘home’. Over 100 years ago it had been given by the Miss McGlashan sisters to the Maori Hill Presbyterian Church to be used as the minister's chair. When that building stopped being used I asked if we could have the chair back as the head boy's chair. Oscar Sycamore was installed in the chair and he also presented a stunning ‘last word’.

After morning tea, a group of students including a couple of juniors came to the southern cemetery and we were piped onto the site. Readings that were used at the opening of the College were read along with our karakia and bible reading about visions and dreams - readings that were well known to John McGlashan. Flowers were laid and some tidying up done. We talked about a way forward regarding some restoration. We were piped off the site. A short but fitting occasion. 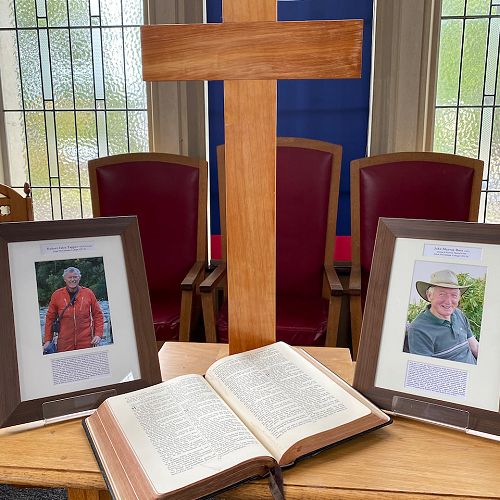 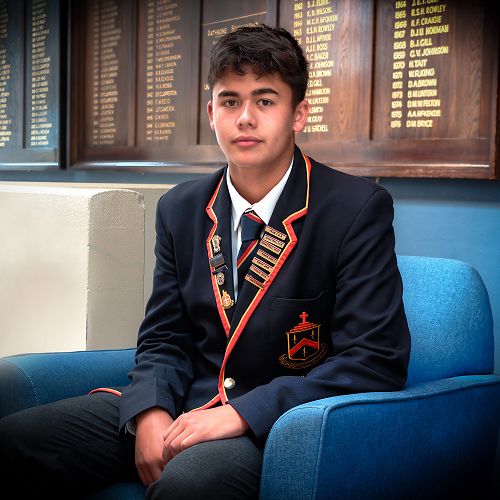 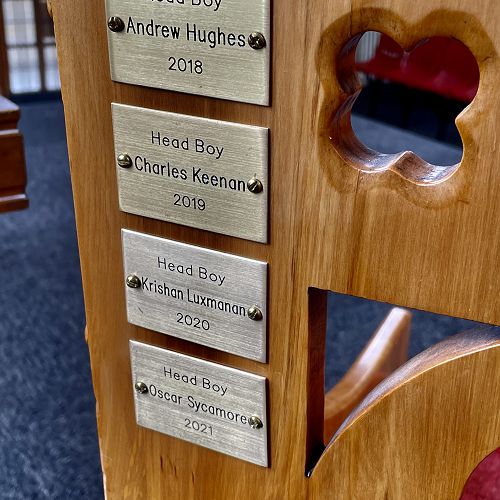 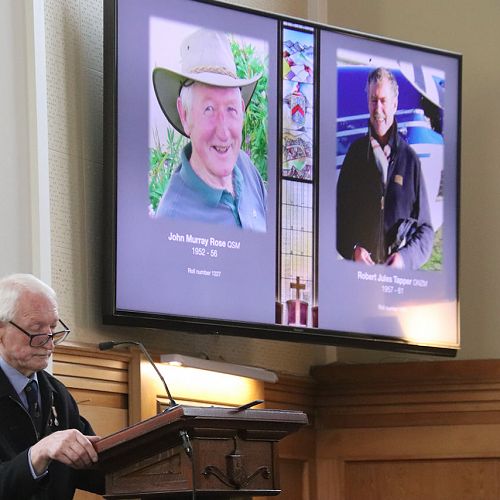 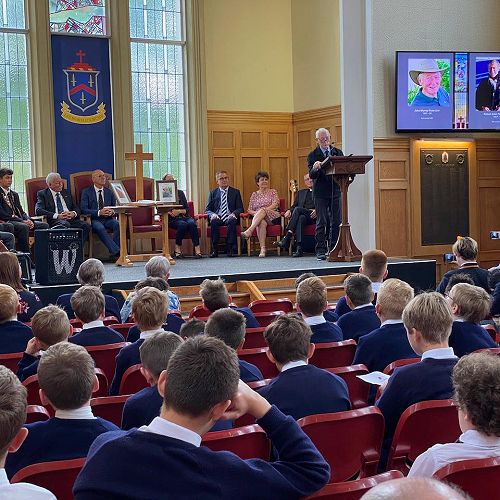 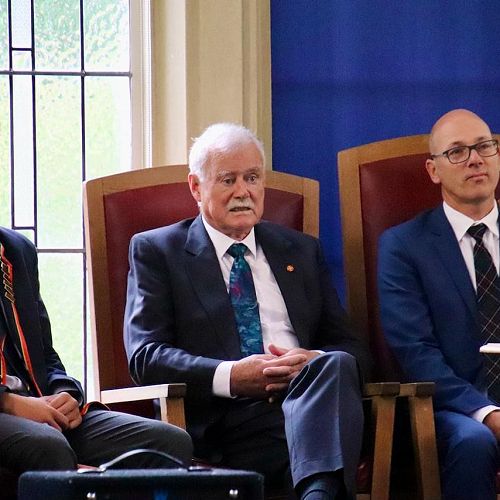 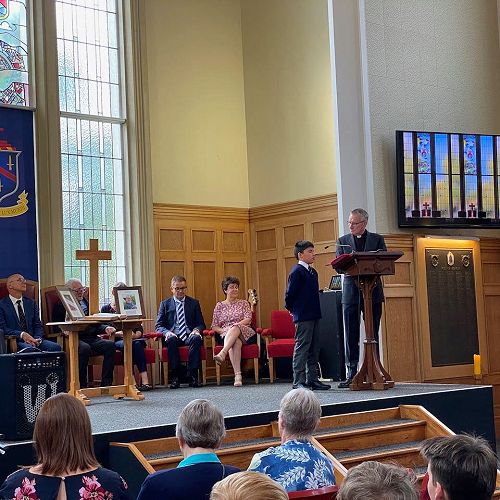 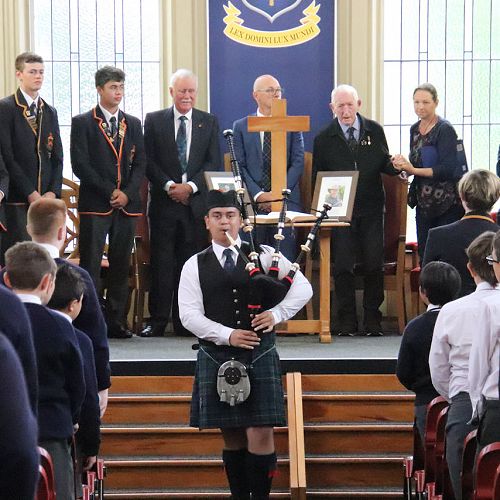 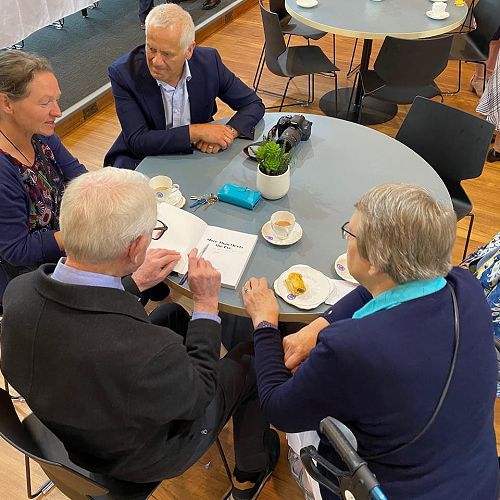 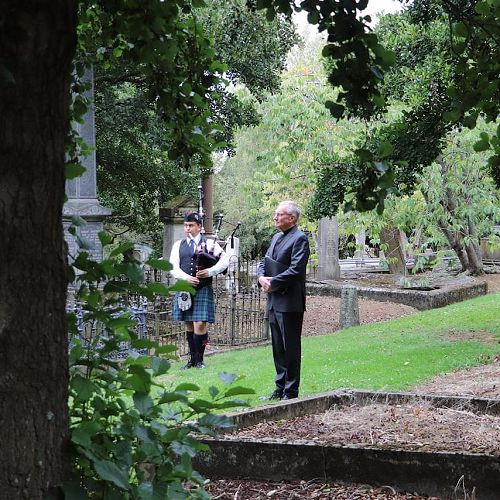 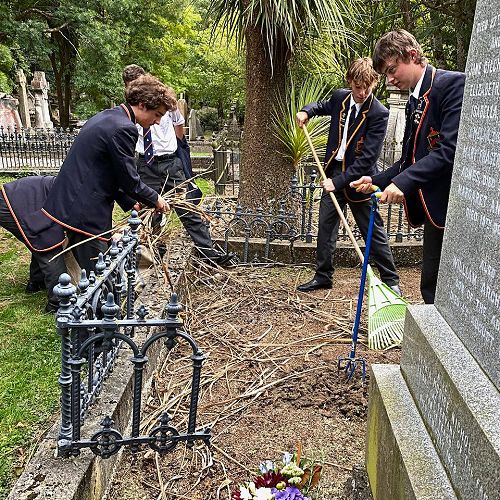 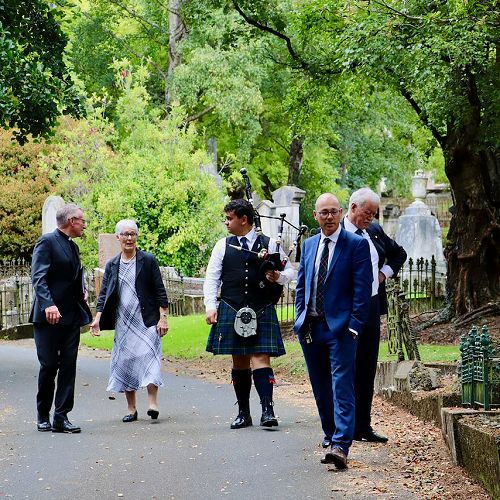 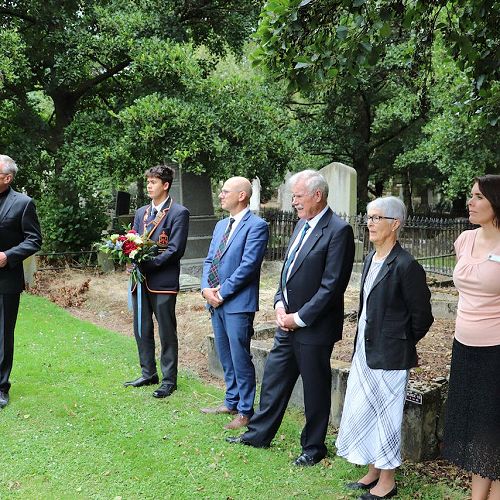