After the sudden and devastating closure of the Fortune Theatre, senior drama students from around Otago and Southland are feeling the theatrical void. The loss of opportunities for our senior secondary students has been catastrophic.

There are so many amazing benefits with seeing live theatre.

"There's a strong relationship between arts and cultural engagement and educational attainment. We see an improvement in literacy when young people take part in drama".

"leads to enhanced knowledge of the plot, increased vocabulary, greater tolerance and improved ability to read the emotions of others."

Until Dunedin sees a full-time professional theatre set-up again in our city, touring productions or pieces from local theatre companies are so important, to keep the creative juices flowing.

A couple of weeks ago, senior students travelled to Queen's High School to sit in their hall (set up as a traverse stage) with students from King's and Queen's High Schools and St Hilda's Collegiate School. The EnsembleImpact National Schools Tour was an energetic 50-minute bare-bones programme of quality NZ theatre.

The 2018 theme,  A COUNTRY OF TWO HALVES, featured key extracts from modern plays that helped us understand how the other half lives – the haves and have-nots, the city and the rural dwellers, or the privileged and the un-empowered. This show opened a discussion about the misunderstandings that keep us divided and what brings us together. Theatre ultimately shines a light on society and delves into the concept of what makes us human.  A Country of Two Halves was no exception.  The show was well worth the trip.

This production which focused on New Zealand stories at its core complements the work senior drama students have been concentrating on this year in class. Students have delved into New Zealand as a multi-cultural nation, examining the works of Pasifika playwrights in particular. They've looked at what it is to be a New Zealander, even if you weren't originally born in this country. Through the works of Oscar Kightley, they have explored the juxtaposition between Pasifika and Pakeha, themes of racism, identity, cross-cultural friendships, and the importance of family. Students capped off their Pasifika unit this week, performing scenes from Oscar Kightley and Dave Armstrong's play, Niu Sila, for their NCEA drama techniques assessment. 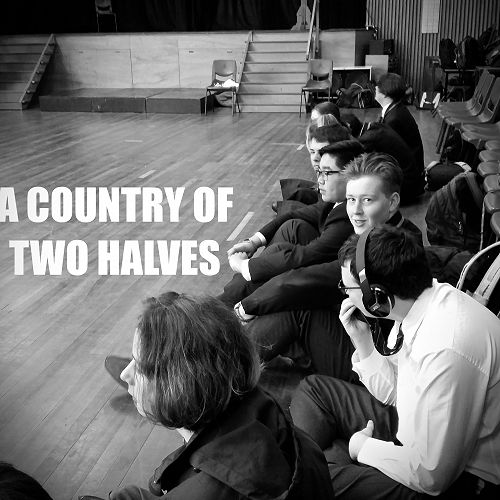 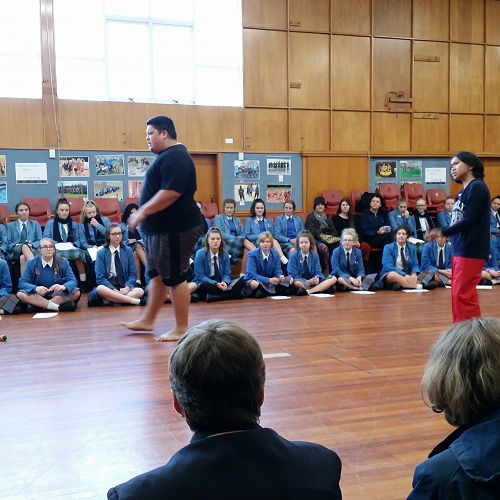 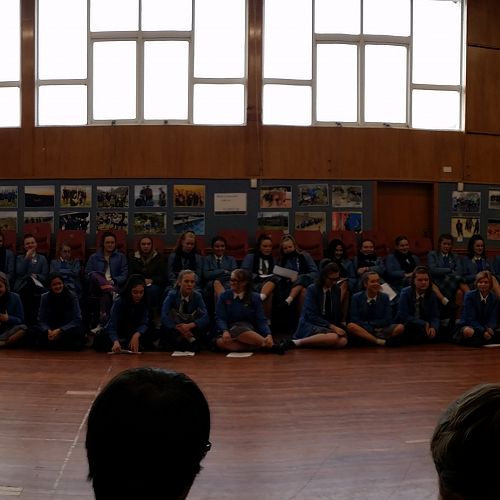 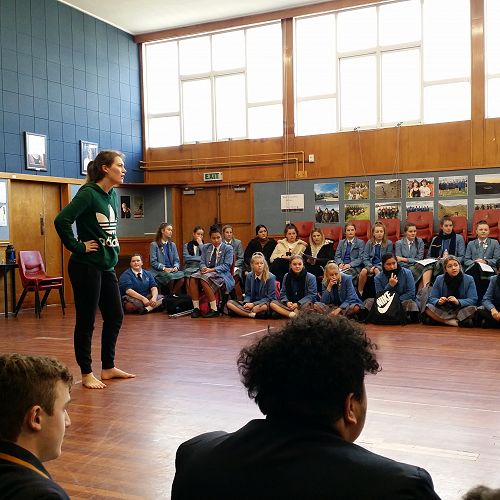 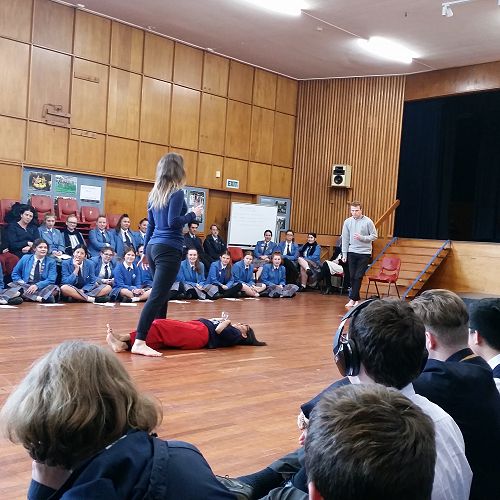 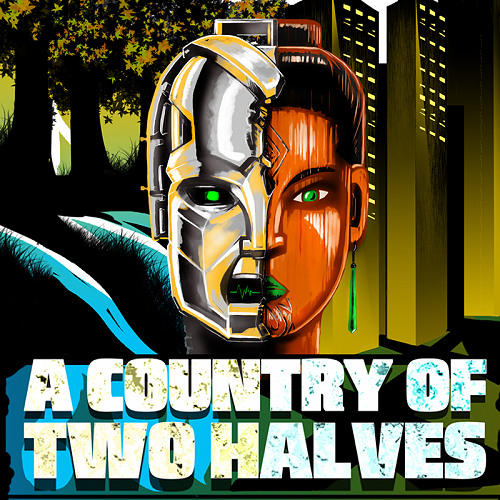