The South Island triathlon champs were held on the 1st of March in Oamaru. Due to shorter but an increased number of laps this race was draft legal. This format provided some exciting cycling and a few crashes, which the McGlashan boys managed to avoid. Again the McGlashan teams performed well, with Han Zhang, Charles Darling and Nic Taylor coming second in the under-19 teams category and the under-16 team of Cameron Moran, Marcus Beagley and Ben Mitchell winning their category. Wilson Mitchell did well to place second in the duathlon and Henry Sullivan came 6th in the under-19 triathlon. We would like to thank Mr Carruthers for giving up his Sunday to transport the boys to Oamaru for the race. 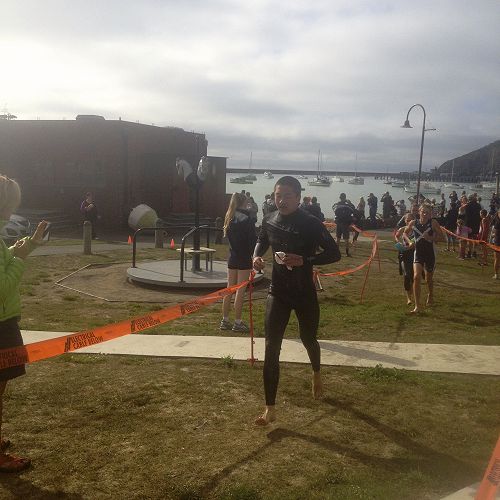 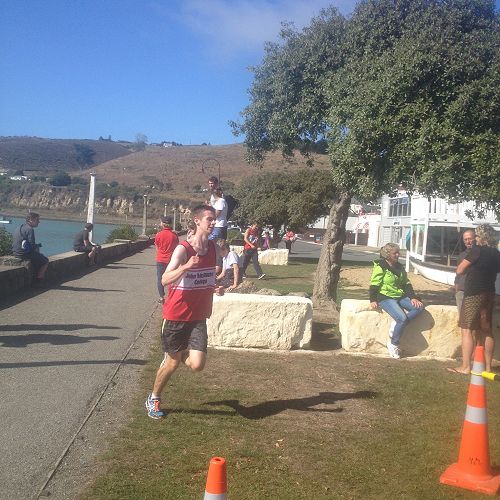 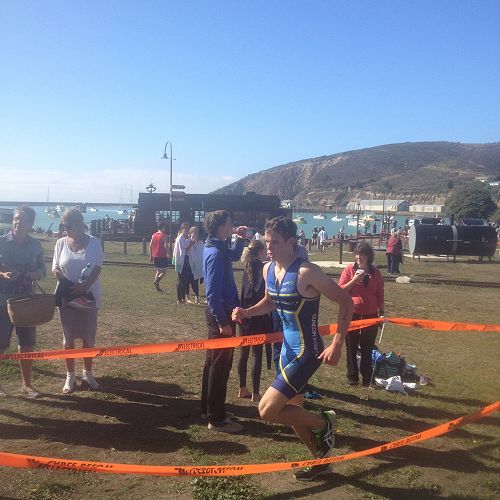 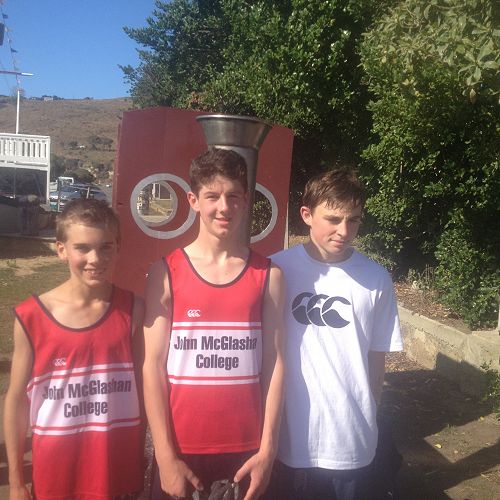