Well done to all the boys who are playing in weekly competitions around the city.

During the two days of athletics sports, Alex Walker broke two records in the Novice Shot Put and Long Jump. Later in the day in the same division Zac Cunningham then broke Alex's Long Jump record. Noah Clearwater broke the Junior Shot Put record. Congratulations to these boys, and to all boys who took part on these days.

Our Senior A Volleyball team competed in the second division of the South Island Champs in Christchurch last weekend. The boys only lost one game to come second in their division.

Well done to our Water Ski team who once again were crowned Otago/Southland Champions.

Good luck to our Rowers who are currently competing in the South Island Secondary Schools Champs in Twizel. These boys will also be looking forward to the Maadi Cup in the same venue in a few weeks.

All boys have been sent out major winter code sign up forms.

Thank you to those people who have filled in the Sporting Helper form. If you would like to be involved with helping out in sport please fill in the following document. 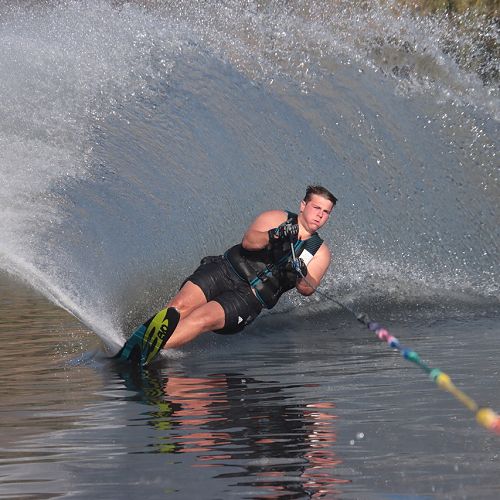 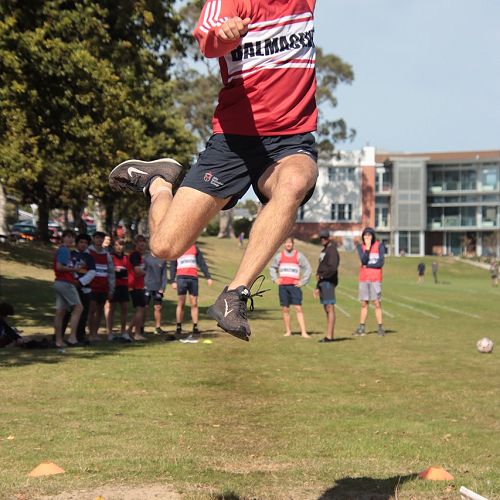 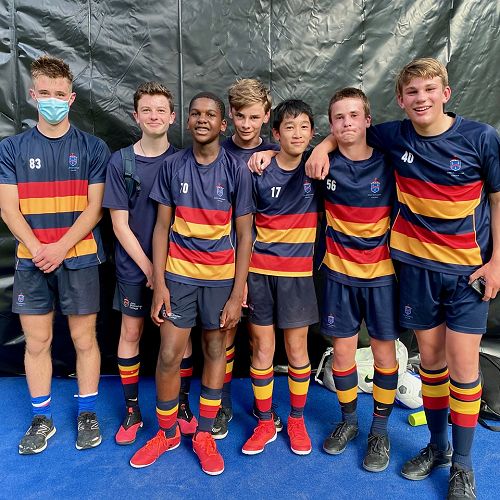