The annual athletics days started with house prelims, where the top four athletes from each division from each of the four houses were found.

The majority of events held on the Tuesday were the semi-finals where the eight finalists for the track events were found.

The Friday event saw finals held with the 100 metres finals a definite highlight for those watching.

The other events which drew in the spectators were high jump, and there was an especially big crowd clapping on Shay Veitch in a great atmosphere at the senior long jump as he broke a long-standing record.

For the trophies in each division, each student had their top five competition points added.

Champion in the Primary grade was Finn Apii who won both sprinting and jumping events. In second, was Lucas Townsend who won both the 400 and 800 metres, with third place going to Daniel O’Brien who took out the longer distance races.

In the Junior division, Stanley McClure was first taking out the sprint double, long-distance runners Matheson Colquhoun and Alban Gosse were second and third.

Josh Hou excelled on the track in the longer distances to take out the Intermediate grade. Tom Sullivan won the 100 metres and had numerous second placings on the track to be second in the division, with Gabe Ross taking out third after winning both the triple jump and javelin.

The senior grade was the closest and most evenly fought division with two outstanding athletes in Shay Veitch who broke three records and won both the 100/ 200, and triple and long jump, whilst also getting second in the high jump, and Ruaidhri Brosnan, who dominated the middle distance races taking out the 400, 800, 1500, 3000 metre events with a second in the javelin. With these two boys both finishing on the same points, Shay was declared the winner with the tiebreaker being the fact that record/s were broken. Nathan Harrison was third in this division.

Standards events is all about getting numbers into events and then gaining three points for your house by competing strongly. Ross did this most effectively, to win the house cup by a large margin. They were followed by Burns,  Balmacewen, and Gilray a close fourth.

The 3000 metres Wallace Cup was won by Ruaidhri Brosnan, who also won the Mile cup.

Well done to the following boys who broke records.

The winner by a clear margin on 531 was Ross. 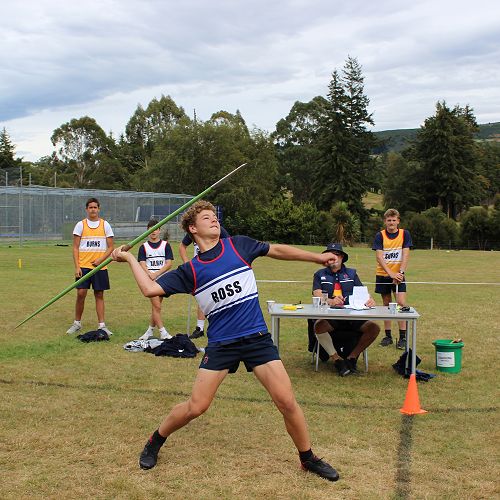 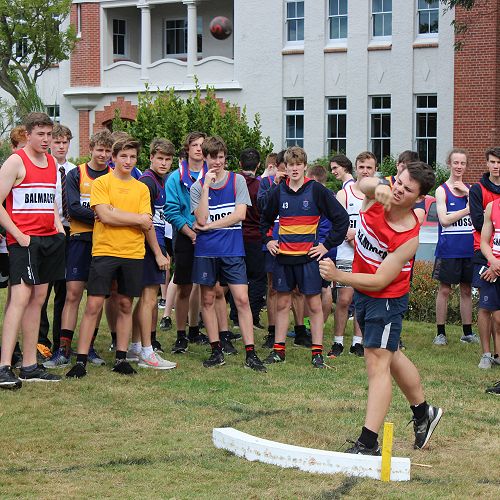 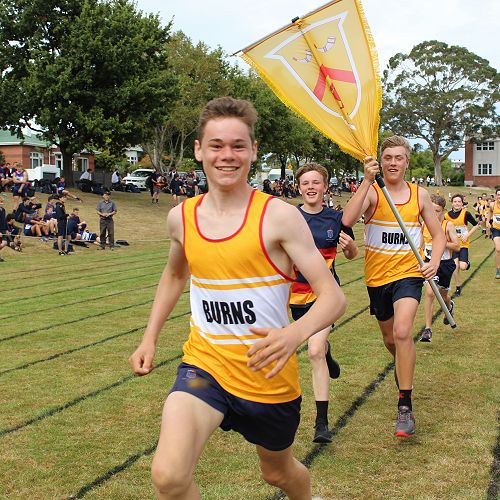 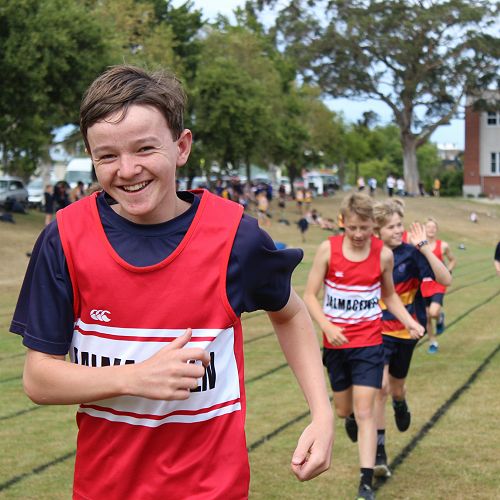 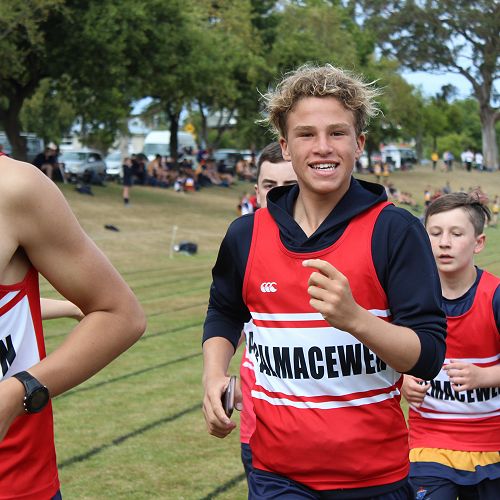 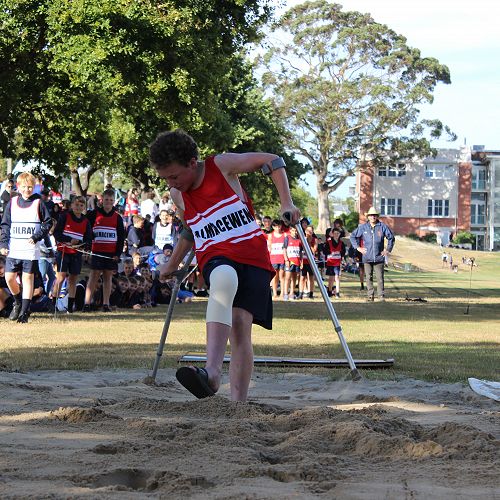 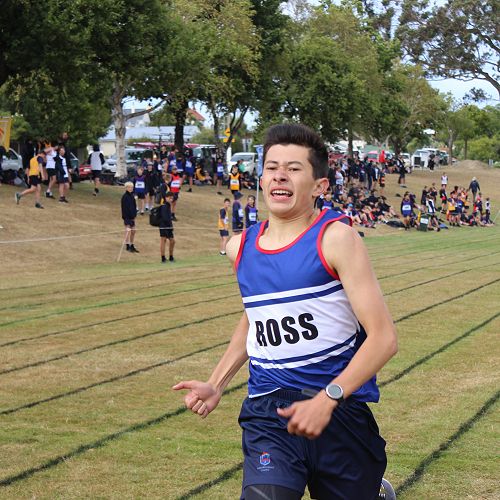 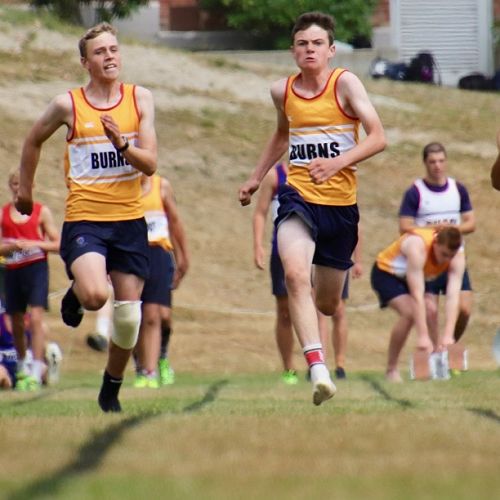 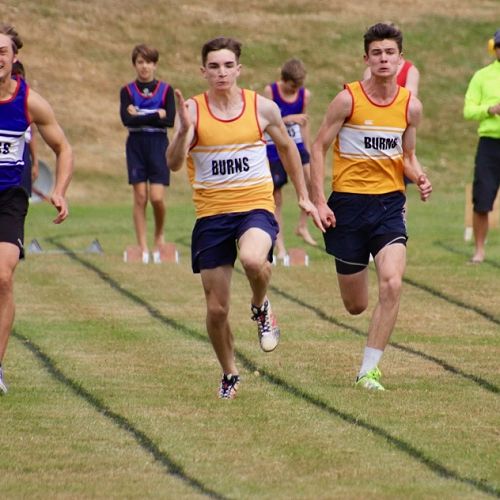 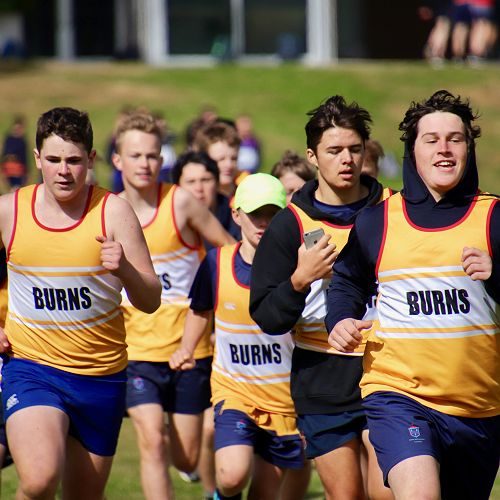 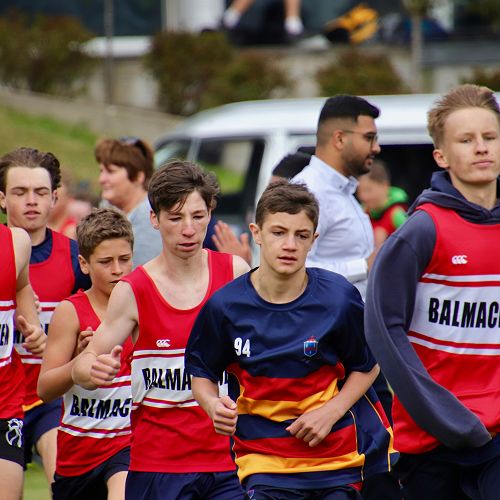 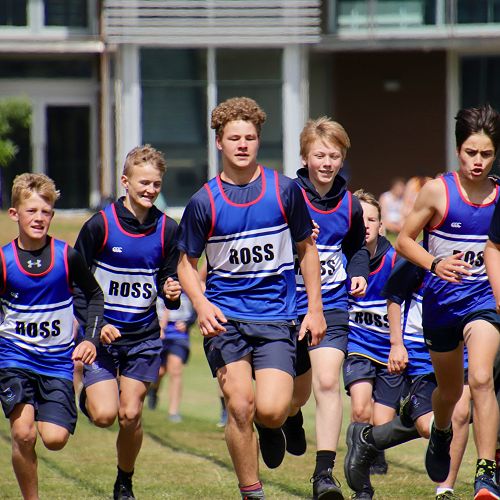 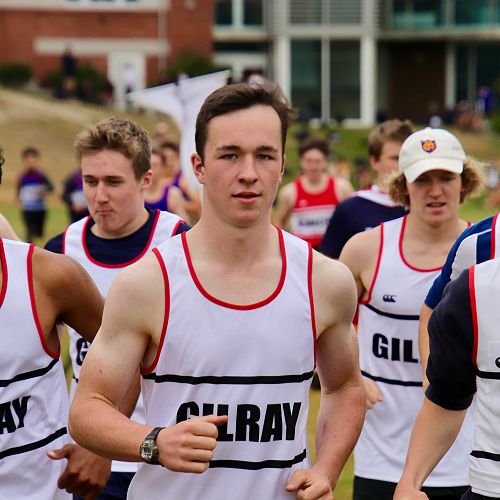 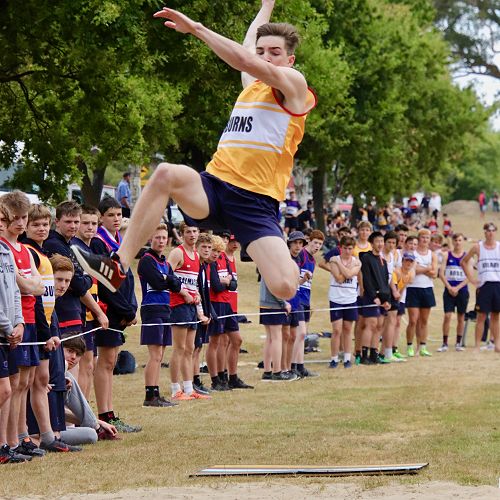 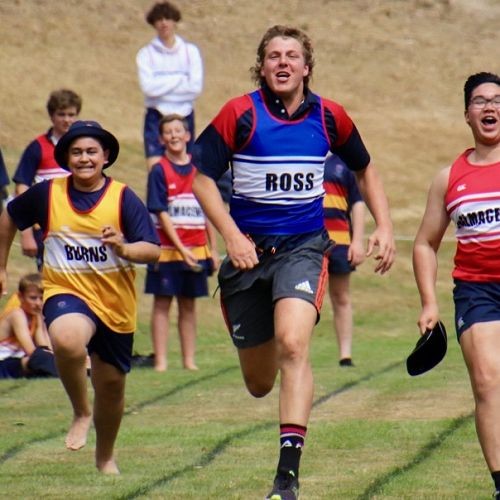 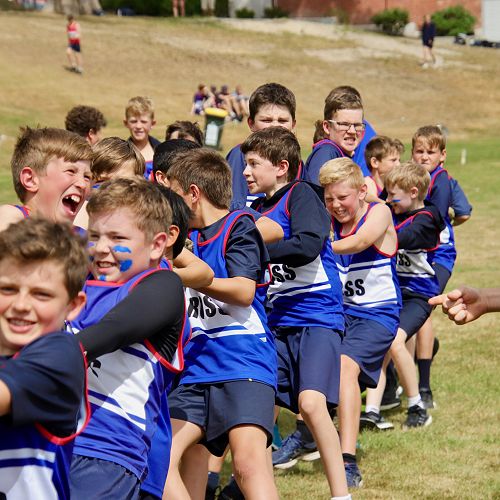