We’re excited to announce that our school’s documentary The Running Boy, is a finalist in the NOVA Employment 2019 Focus On Ability Short Film Awards.

Based in Australia, this year’s FOA festival had an amazing 245 entries, including 104 school entries and 61 international films. Following successful screenings last year right around Australia, in New Zealand, New York, Zimbabwe and Malawi this year the competition received entries from 26 countries.

Celebrating 11 years this year, the Focus on Ability (FOA) Awards is designed to encourage filmmakers to focus on the ability of people with disability. They certainly do that!

John McGlashan College is in the running to win one of these great prizes:

This is where you come in! Even though we’re confident that the judges will love our film, if our local community gets behind us, we can win the Most Online Votes.  Voting starts on the 20th of June and concludes on the 3rd of July: http://www.focusonability.com.au/

Voters go in the running to win a $50 iTunes vouchers, but you can only vote once in each category. The six categories are:

If we win, we get to attend a red-carpet gala award night in Sydney on 6 September!

‘Focus is a constant source of amazement for me. It came as a random thought bubble, “Wouldn’t it be cool if we could use the medium of film to highlight the ability of people with disability?” It could change the world!’

‘Now, I’m a Brixton kid – I’m hard as nails when I need to be – but I can guarantee you that I’ll weep at least 5 times when I watch those films. I hear, see and feel people saying things like, “I didn’t know that anyone would ever love me” and “It feels like I’m being destroyed”. I have to go back and replay to check: “Yes they actually said that in my film fest.”’

‘FOA gives us fantastic insight into how society’s attitudes are changing towards people with disability. Not just Australian society, but around the world. I don’t think you can fail to be impressed and inspired by taking ten minutes to see a couple of FOA films.’

‘Over the years we’ve had 700,000 online votes. I’m glad FOA strikes a chord. It changes attitudes about people with disability and this is important because it’s the first step towards an inclusive society.

The direct link to our film is here: The Running Boy

People can only vote once per category and must verify their vote. This is simple, you will receive a verification email and they simply open the email and click to verify. This maintains the integrity of the voting system.

Thank you for your support. 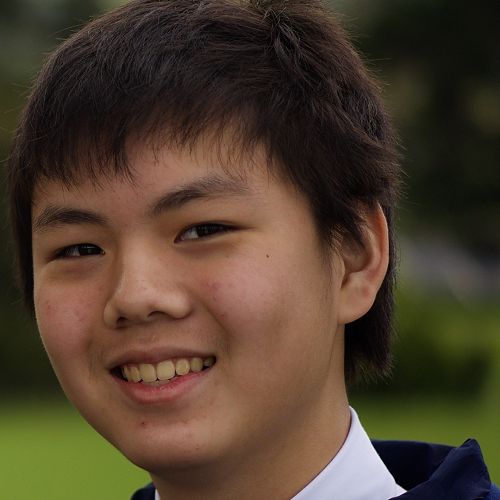 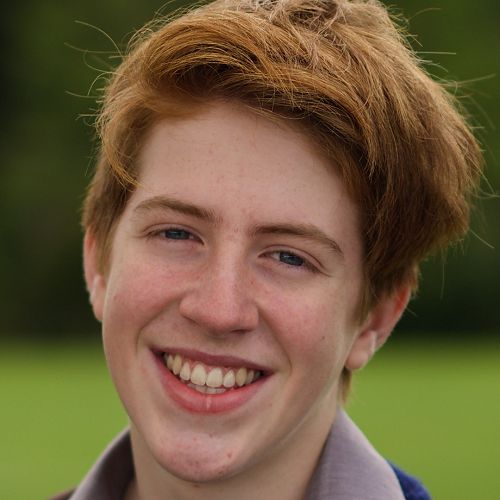 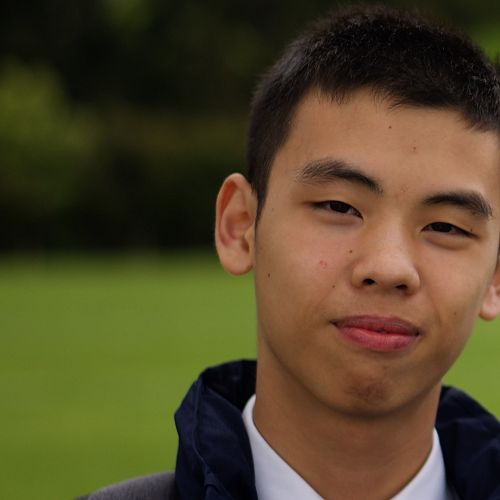