We took the bus to Middlemarch, arriving at about 10:30am. We put on our sunscreen, helmets, sunglasses and bike gloves, not knowing how much that this would agonise us over the three days to come. We then walked round the corner and there were our bikes. We hopped on and biked round to the start of the Rail Trail, and had a safety briefing.

After about twenty minutes, we finally got going. We separated out very quickly, with about 45 minutes between the first people and the last when we stopped for lunch. We got going again after lunch, with occasional stops and more uphill.

On the final 8km to Ranfurly, the place we were staying that night, our muscles were almost refusing to work, especially as there was a painful, gradual hill and an extremely strong headwind. We finally got there, though, after about half an hour, and had our dinner. Then we pitched our tents, got our gear organised, had supper, and went to sleep.

The next morning, we got out of our sleeping bags at about 6:45am, nursing our sore muscles. We tidied up our bags, had breakfast, made lunches, and then we were in the saddle again, this time heading to Omakau, our next camp.

After an hour or more of biking, we got to the highest point of the rail trail. Everyone was so relieved, especially as there was a massive stretch of downhill right afterwards. We sped down that and stopped for lunch about 15km later, but it was one of the best 15km of the trip.

After lunch, there was a short uphill, and then an amazing downhill. It seemed to go on forever, and it wound its way down a mountain, including through a couple of tunnels. When we got to the bottom, the van had run out of water, so we had a longish stop while the teachers went to get more water. After that, it was a breeze to Omakau, where a cold pool awaited us, and an afternoon of relaxation.

The next morning started with a short uphill, and then a massive downhill. It wasn't as long as the one the previous day, but it was more fun because it was slightly steeper and there was no wind.

We eventually got to Alexandra, and had a long, early lunch there. Then, at about 12:20, we got underway for the final 8km of our journey to Clyde.

As we covered the last 100 metres, with the end and our classmates right there, I remember thinking, “finally!” which gave me a massive energy boost to get to the end. We managed to switch the bikes over with the other Year Nines, who were about to embark, climbed into the bus, and relaxed for the three hour ride to Dunedin. 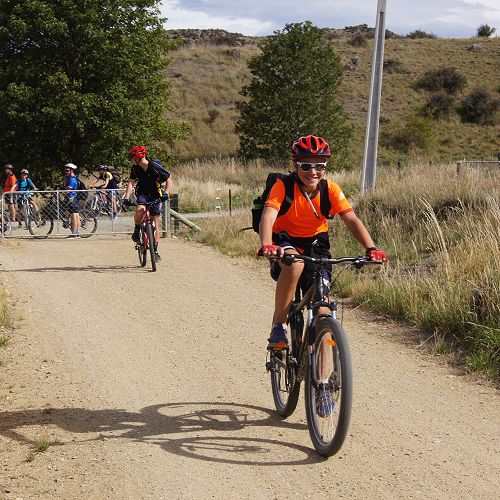 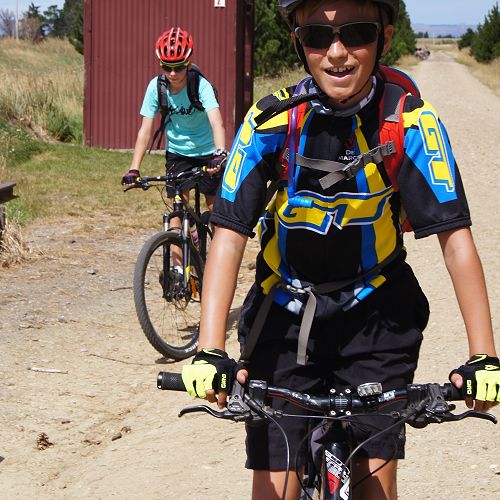 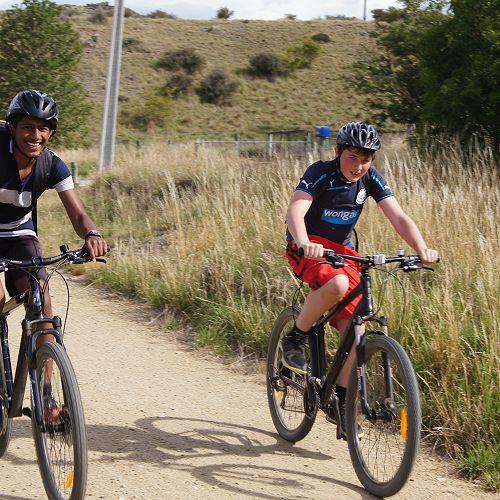 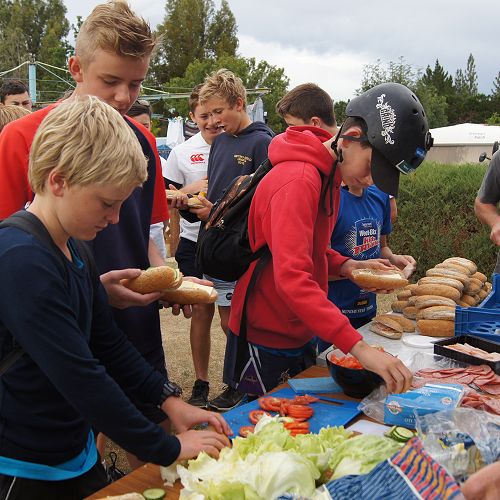 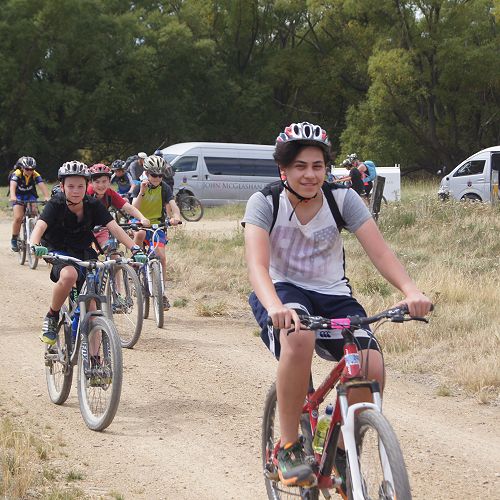 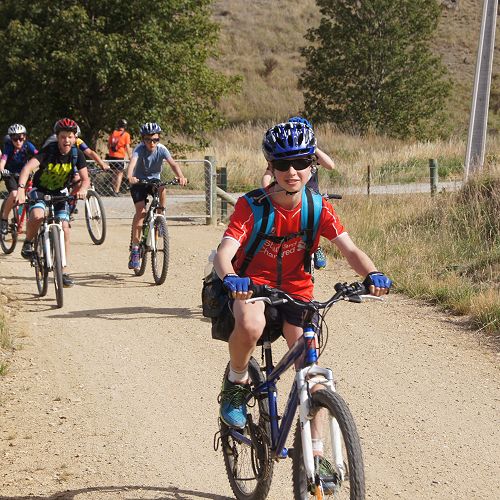 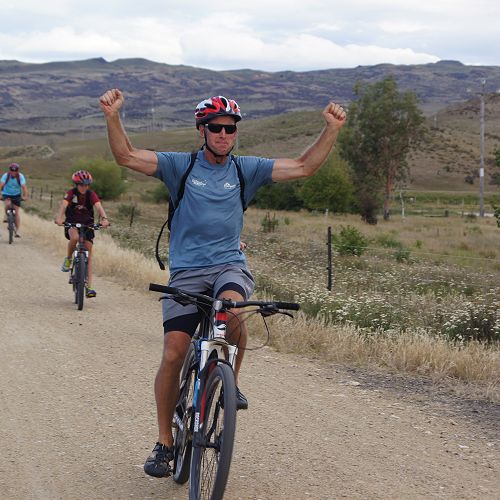 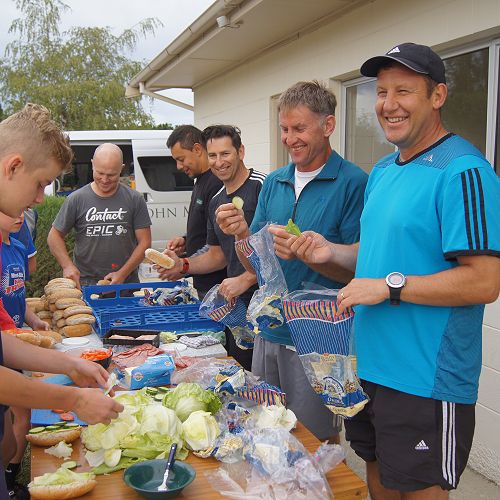 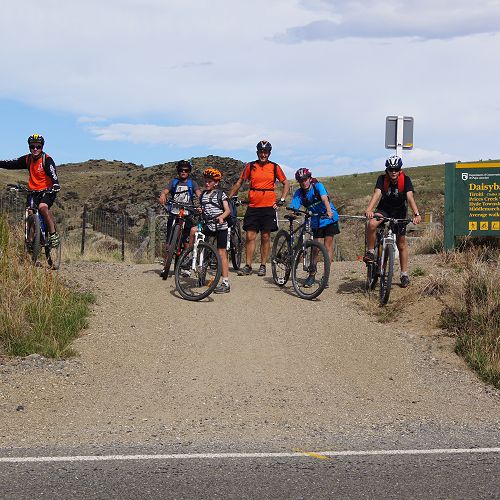 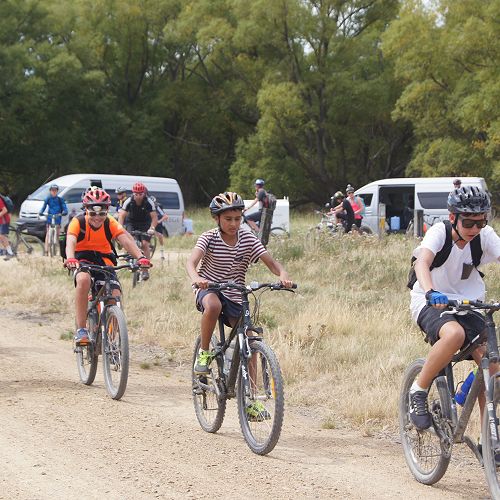 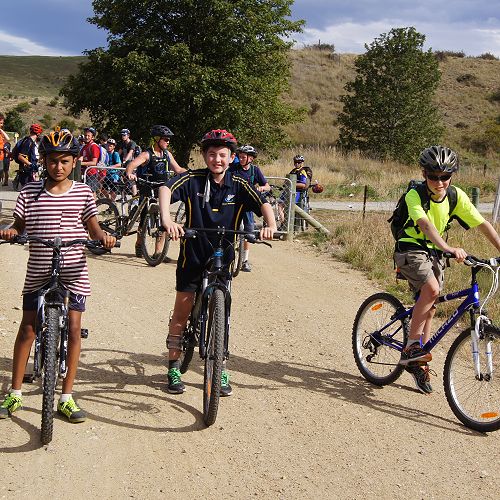 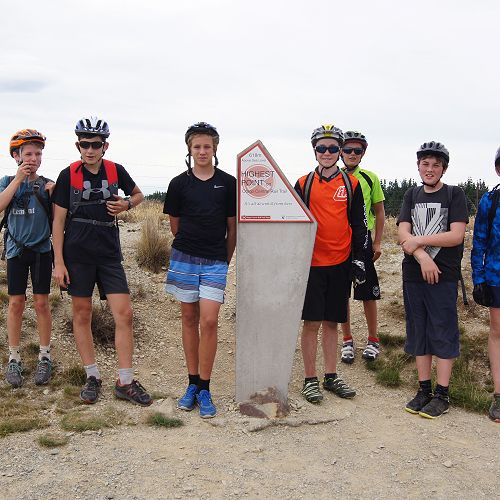 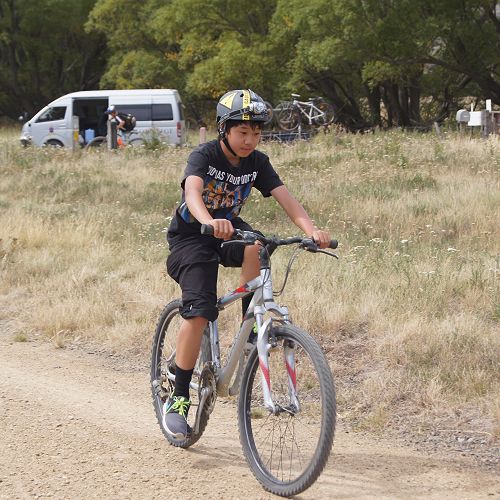 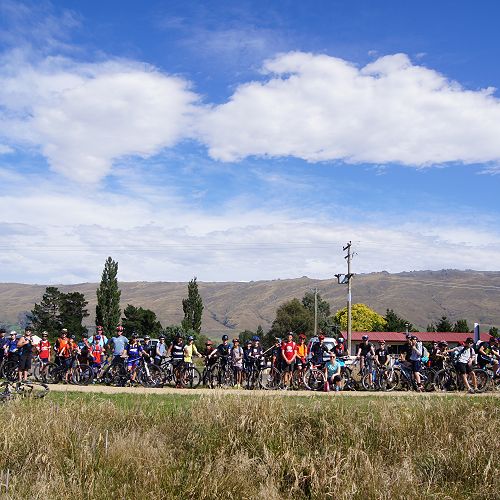 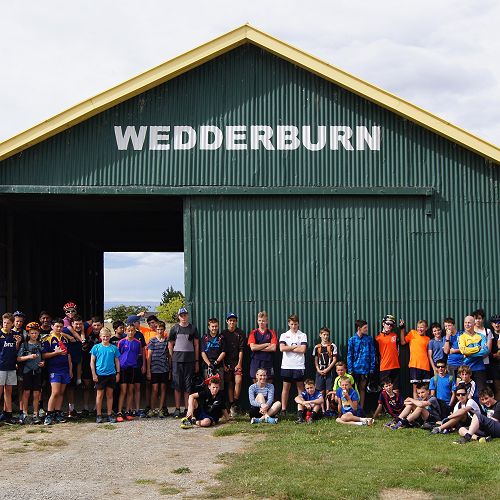 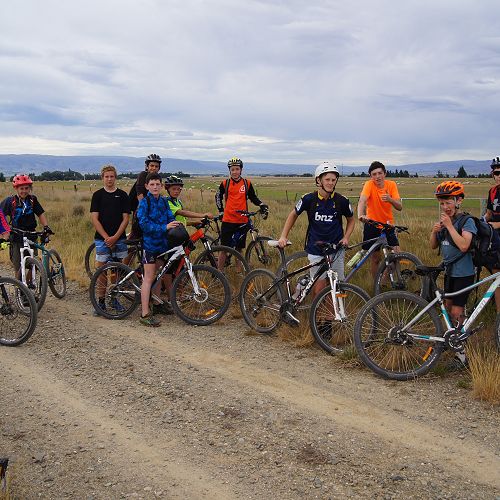 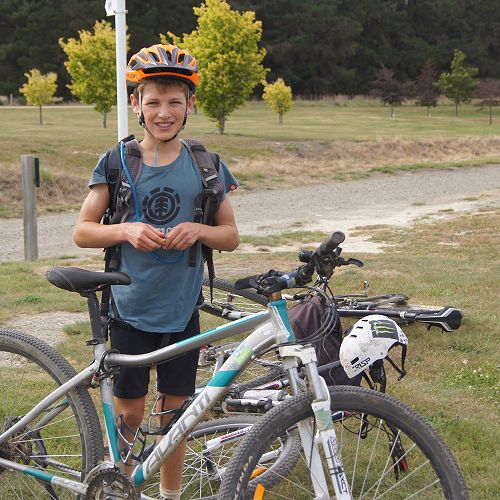 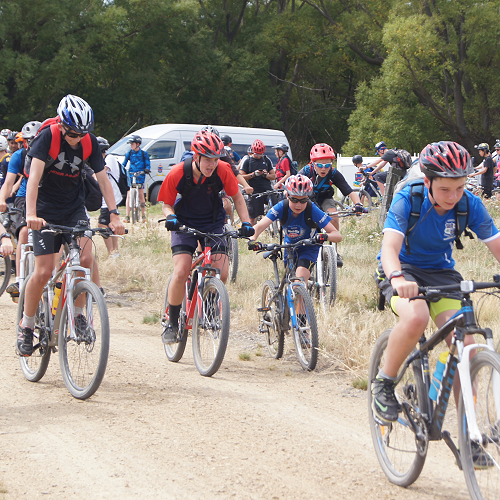