You win a national short film competition. In this case namely the ‘Kurzfilmfest 2016’ as organised by the Goethe Institute and ILEP in Wellington/Auckland.

This year’s topic was ‘Tauschen und teilen’ which translates to ‘swapping and sharing’ and provided the year 11 German class with the challenge of coming up with an entertaining yet sensible and possibly thought provoking script that was realistically possible to execute with the resources and time frame available.  A challenge it was and to the challenge rising they did: one of the many discussions about sports and what sport was the only real one (because there can only ever be one!) lead to the winning idea of the leaders of two opposing sports teams, full of prejudice, swapping their lives involuntarily. To find out what they experienced in each other’s lives you will have to watch the movie…

The entire class took part in the production of the movie, may it be predominantly testing their German in the script writing, the preparation and organisation of props, the filming or being the star of the movie; limits and boundaries were tested, food was being eaten and German was being spoken! A recipe that lead to success as the winning of the first (equal) prize in the senior category (Year 11-13) proves.

The final product will be shown in a special celebration in the movie theatre in Wellington, to which all year 11 German students are warmly invited to. 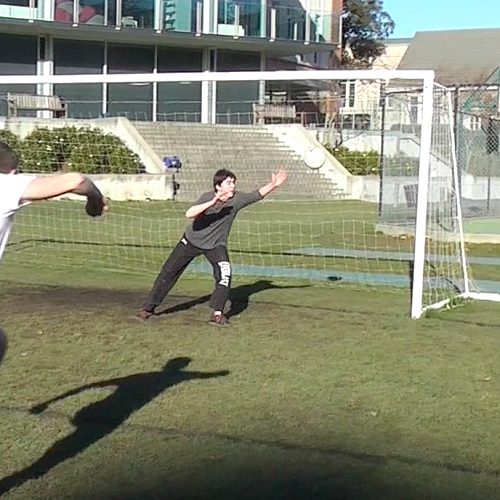 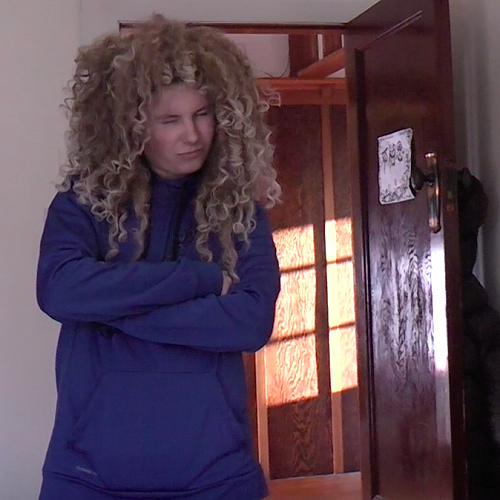 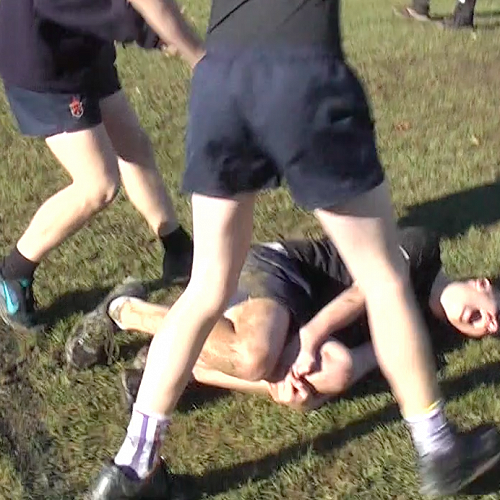 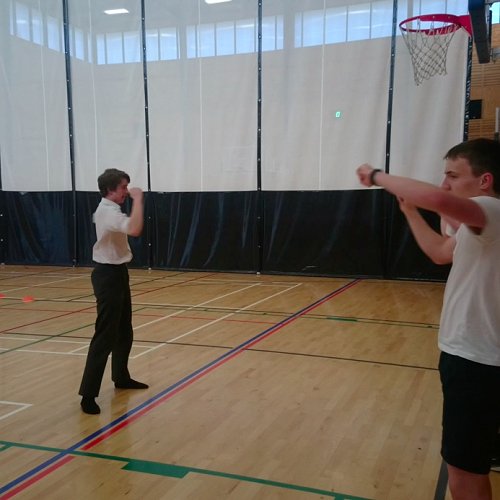 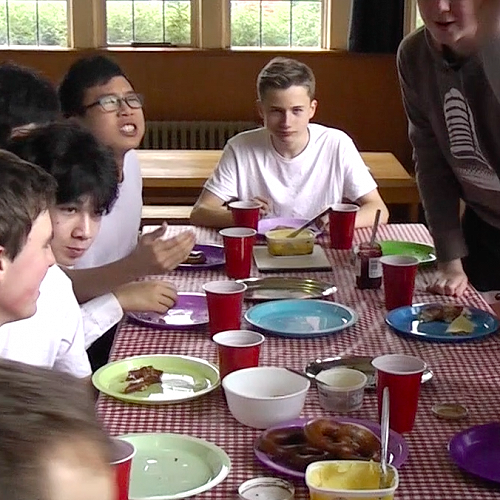