The Senior boy's team consisting of Mitchell Parks, Lochie Bain, George Johnston (and reserves Toby Hope and Jackson Dempster) decided this year to throw caution to the wind and move up a level from novice and play in the experienced grade. With a healthy set of results, they qualified for the final against OBHS Red. This game ultimately proved to be a one-sided affair and, despite showing tenacity and fight our team went down 12-0. The second team regularly consisted of mainly year ten boys (Bailey Dowling, Josh Inder, Will Turner, Nicholas Chamberlain, Jack Hutton-Atkins & emergency players). These boys quickly stamped their authority in the novice grade and secured a spot in the top six portion of the competition early on. They progressed to the final against OGHS Curling Ions and it proved to be a thrilling game. Part way through the game it looked to be secured for the boys being 2-0 up with multiple stones in the house but the girls came back with a brilliant throw, evening the score back up to 2-1. The boys held their composure and were the eventual winners with a scoreline of 4-1.

A big thanks to Simon Noble who gives many hours of coaching and supervision and Nicole Ross of OSSA for administering the competition. 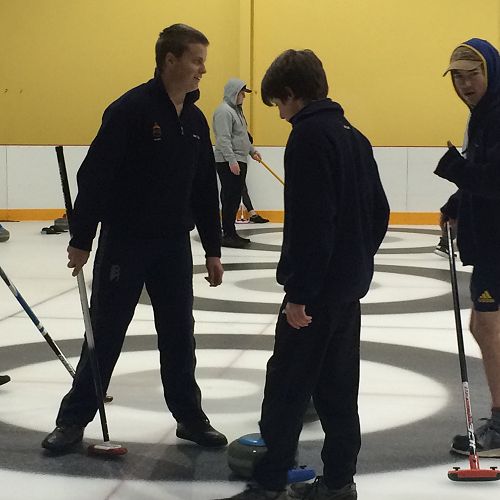 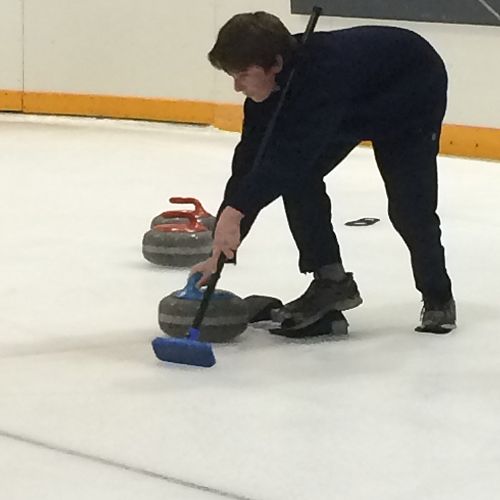