The Waihi sports exchange is an experience that McGlashan boys talk about for years afterward.

It’s nice to visit a school like Waihi and meet boys from another area with similar interests.

It was a frosty, cold, foggy morning and we were all ready and pumped up for a good tough hour, of hard-fought rugby against Waihi.  After a tight and very even first half of rugby, the score was tied up at 24 apiece. We were two minutes into the second half, and we realised some of the calls were going against us, this was a problem we had to work around. We went down by four tries but were still happy with our efforts despite some of the calls that went against us, in the end, Waihi was the better side on the day, and we all can’t wait till next year.

Lately, Johnies has had the wood on Waihi at football. With home ground advantage and an improved side, Waihi was hopeful of a better performance this year. Conditions were cold and foggy, but the McGlashan side started well. In fact, Johnnies found themselves up four nil at the break. George Baker and Year 7 Josh George being strong contributors. Waihi changed the ball at halftime as well as their fortunes. McGlashan scored three more goals, but Waihi got on the scoreboard with four, second-half goals. Goals scorers for McGlashan were, Lucas Townend and Connor Boereboom, two, Thomas Mason, Quinn Coutts, Isaac McConachie, one. All in all a good performance by McGlashan and an improved result for Waihi.

The boys had a big day. Some playing Rugby or Football in the morning, then a tough game of hockey in the afternoon. A credit to those who played two sports. The game started hard and fast as the exchanges with Waihi always do. Waihi came out firing and converted two goals in the first half. They had a lot of chances, but some subline goalkeeping from Matt Taylor restricted the score to just 2. JMC had some positive chances during the first half but weren’t able to convert. The second half started like the first, at a brisk pace. McGlashan swung onto attack early being awarded a penalty corner a few minutes into the half. A well-executed PC saw a fantastic shot to the corner of the goal from Baxter Meder saw the score go to 2-1, and Johnnie's boys lifted. Waihi also lifted, and it was their turn to be on the attack. Waihi was pounding the ball at our goal, but as in the first half, Matt Taylor was in scintillating form making save after save. The pressure was tough, and eventually, Waihi scored their third goal. It was now that we saw the younger members of the team stand up and take some authority on the game. McGlashan had their chances nearing the end of the game, and with 20 seconds on the clock, the pressure took its toll and Max Hore converted a fantastic volley to take the final score to 3-2. There were stand out performances from Nick Casey in the midfield and the player of the game, Matt Taylor in goal. It was very heartening to see the effort the whole team put in for the whole game against a well-drilled Waihi team. Congratulations to the McGlashan team. The result could have gone the other way on any other given day. 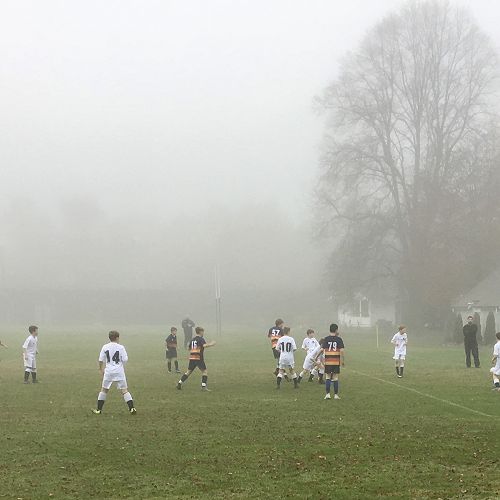 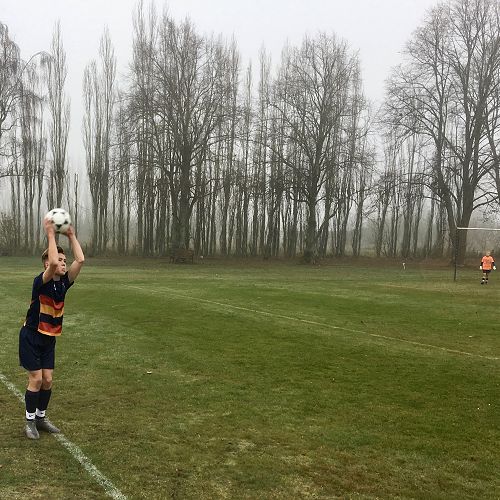 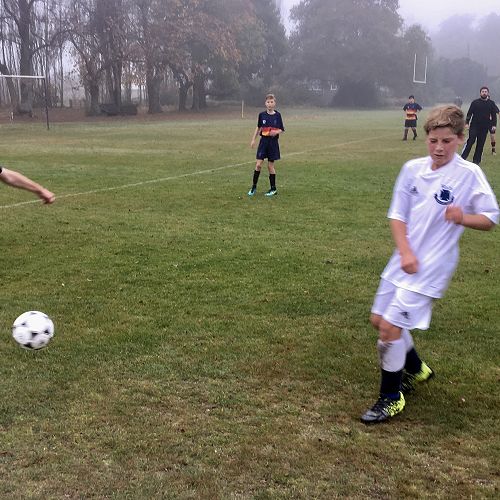 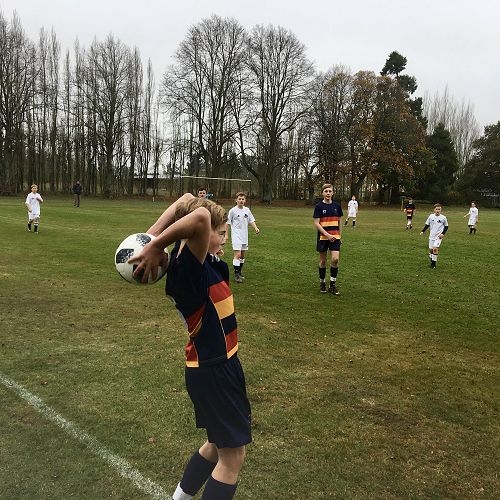 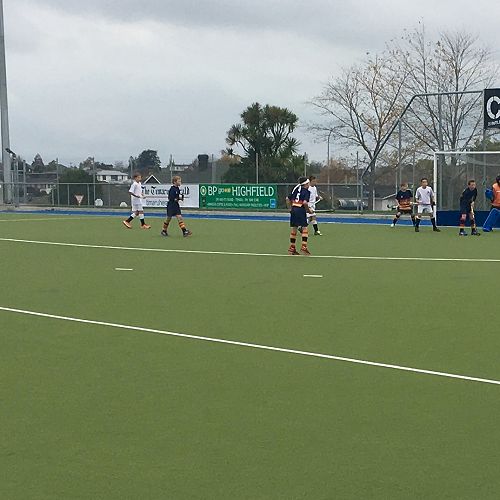 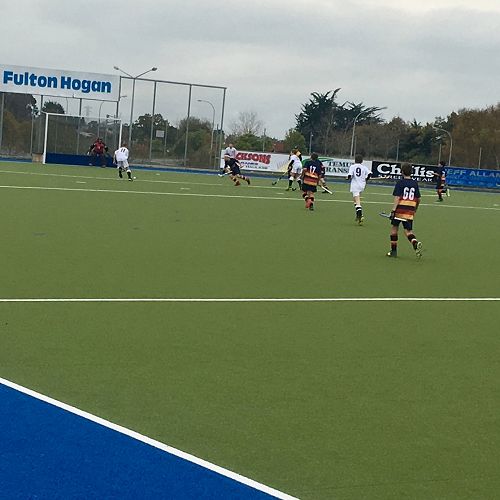