Languages can shape and define entire cultures and are vital to the identity of billions across the world.

Here at John McGlashan College, we have students from a vast array of languages and cultures from around the world - from Cantonese to Afrikaans; our typically-narrow worldviews have been expanded with each valuable new addition to the College.

Each year, languages students have hosted an ‘International Week’, which aims to showcase these cultures and languages through the mediums of food and games. Early in the planning stages, the team resolved to ‘spice’ things up from previous years (pardon the pun), which lead to one of the most memorable assemblies in the College’s long history. It was a truly a multi-national affair, with Spanish, Sri Lankan, Dutch, Cantonese, Filipino, German, and Afrikaans cultures each on display, vying for the attention of the audience. The heated debate kicked off this year’s International Week, which continued the next day with the Spanish Churro Truck and a Piñata at lunchtime.

Wednesday followed with traditional German 'Currywurst' and 'Schneckennudeln', and on Thursday it was Māori fried bread and a quiz in the library. The week was a resounding success - the planning team received only exceptional feedback, which we hope to see reflected next year through an increase of students taking the various languages offered throughout the school. These languages make us unique and broaden our minds, but are sadly being lost in today’s globalisation. To preserve these fascinating and valuable aspects of culture, consider learning one today! 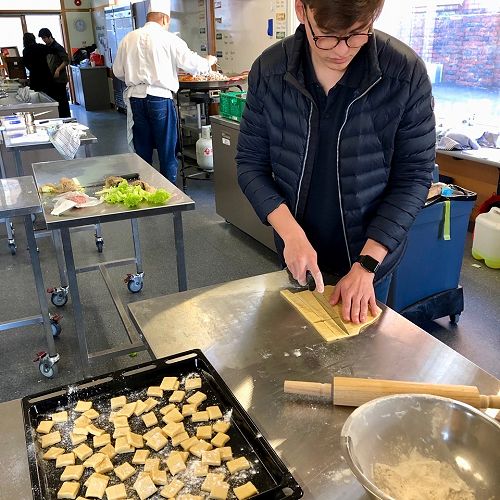 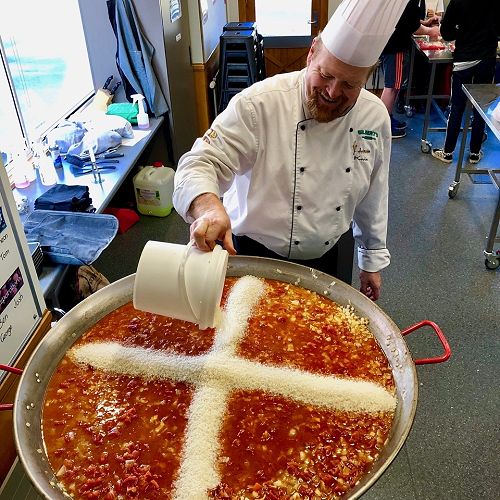 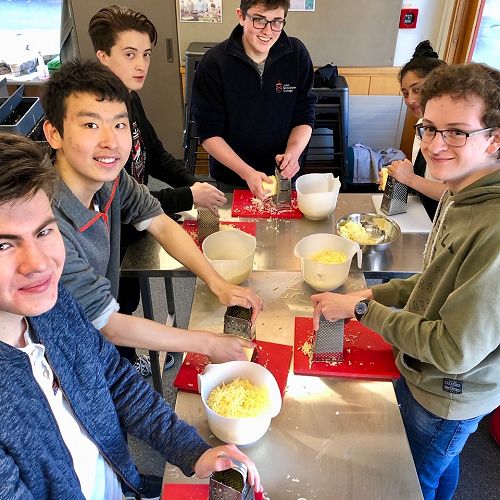 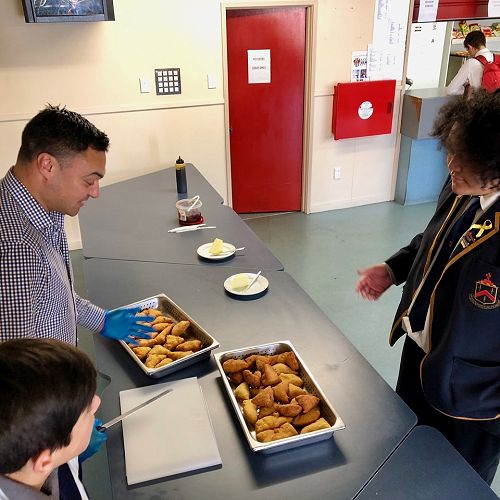 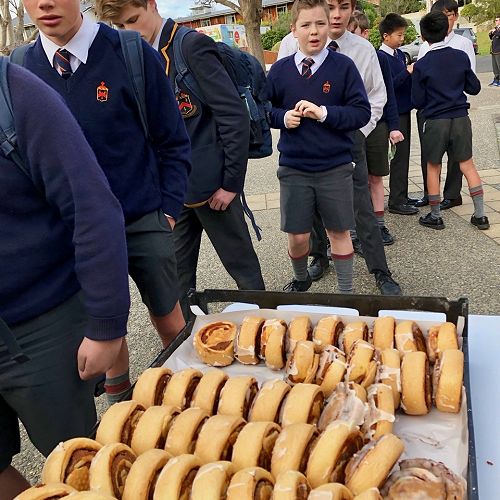 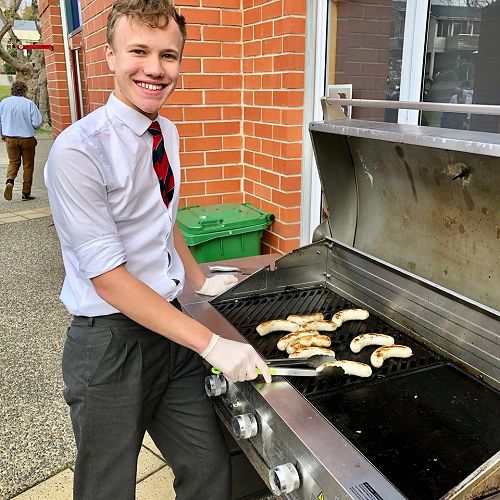