Congratulations to the John McGlashan College rowers who won the George Thorn Trophy.

Saturday morning dawned fine and sunny with not a breath of wind, the harbour looked fantastic.

The McGlashan rowers had a busy morning of rowing ahead of them and all crews performed exceptionally well.

The McGlashan rowers won enough points to win the coveted George Thorn Trophy from Otago Boys High School who had held it since 1969. This trophy is awarded for boys aggregate points and it is believed to be the first time in John McGlashan's College rowing history that they have won the trophy.

This was a great regatta to finish off the local rowing season. 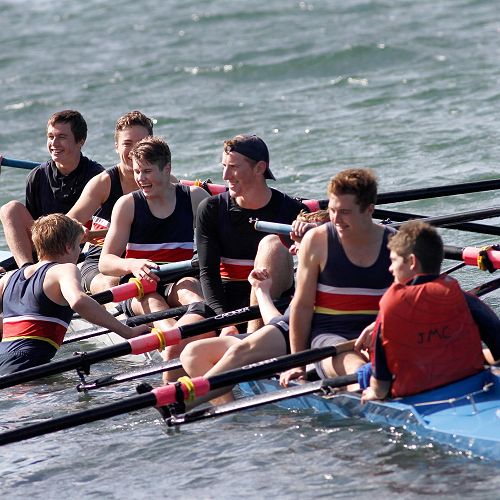 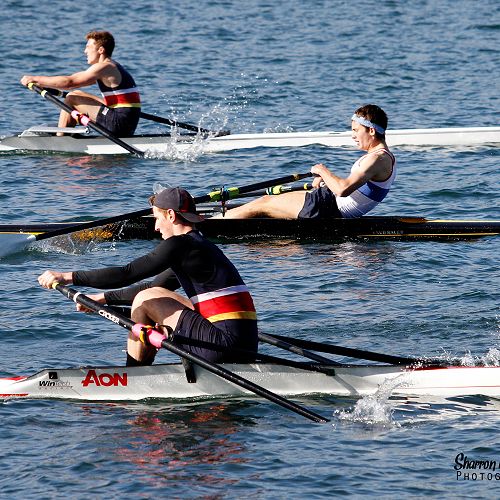