Fresh off a relaxing school holidays after a successful first 11 weeks, German students from Years 11 to 13 spent the first night of the new term at Camp Tirohanga near Mosgiel, as part of a German “talkfest” with students from Columba College, Otago Girls High School, and Bayfield.

We left shortly after school came to a close on the first day of Term 2, loading up a bus with our gear and supplies (lots and lots of German food!). Clouds covered the quickly setting sun as our bus trundled up through the gravel track. After we unloaded all our bags and numerous boxes, we gathered in the central hall in which we were all given a piece of paper and were tasked to find a person that could fulfil one of the criteria on the paper. This was a pretty fun icebreaker, as you got to meet new people and also find out new stuff about your classmates! And this was all in German, which added a level of difficulty to it! After polishing that off, the box of pretzels that was brought was quickly devoured by 80 senior students.

Rooms were assigned, bags were dumped and we were back in the hall for speed-dating. And before you ask, it’s not what it sounds like. Two rows of chairs were placed facing each other and after seating ourselves along them, a timer was flipped and we had 3 minutes to learn about the person opposite us before we slid across to the next seat and started all over again. After working through the majority of the group, the chairs were slid back into their places and we sat for dinner. Warm food in our stomachs, we waited for the winners of the cake competition that attendees had been asked to make and bring. But cake is cake, and in the end, it tasted just as good wherever it came from. At this stage, it was pitch black outside, the temperature had plummeted, but the fire was roaring and keeping us all warm. Sadly we’d lost one of our own to sickness, but while he was recovering in a warm bed, the rest of us settled in for a German film. After plenty of laughs, the film came to a close, signalling the end of the night for us all. We headed back to our rooms in good spirits and many a pack of cards were cracked open and as the hours faded away, so did we.

The second day was off to a good start after an 8:00am wakeup call compensated by a hearty breakfast of warm bread rolls accompanied by spreads and fillings of all kinds, with plenty of warm drinks alongside. After some recreation time, we again gathered in the hall for Round 2 of speed-dating followed by an opportunity for the students taking NCEA to get some practice in with their German conversational skills. Our work done, we gathered in groups and raced around the campgrounds in a German scavenger hunt, the goal being to travel as far around Germany as possible by completing challenges and maximising the geographical distance between stations to get as many points as possible. A hard-fought competition resulted in two teams tying for first place, with a few McGlashan students managing to make it onto the winners’ podium.

A delicious lunch heralded a return to the real world, and the camp was quickly returned to a spotless state, as we prepared to head back to school. Bags sat patiently, waiting to be loaded onto various buses as we tidied the camp and made sure there was no sign we had ever been there. Content, we all clambered back onto the bus to head back into Dunedin. All in all, the trip was very enjoyable, and well done especially to all the McGlashan boys who chipped in with various chores around the place and did their fair share. 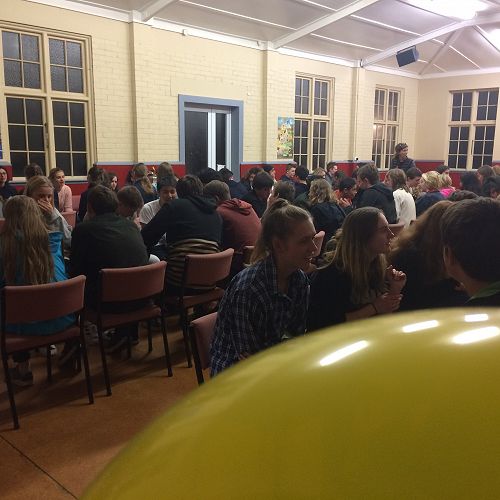 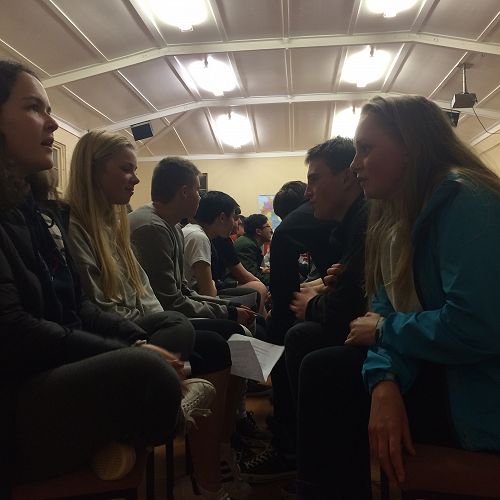 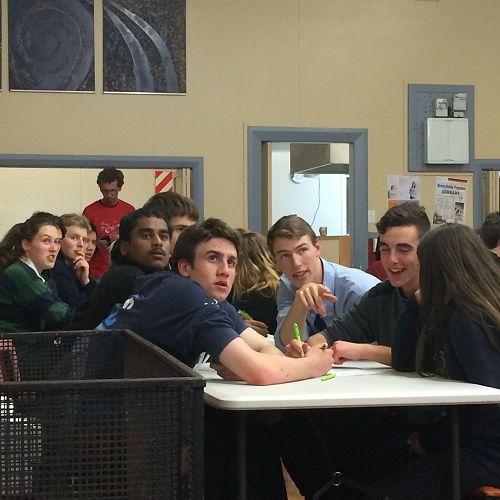 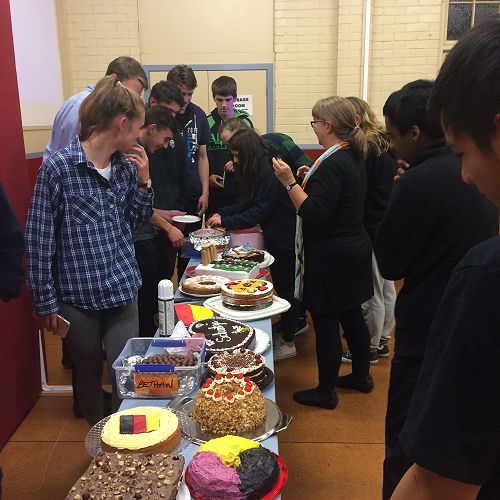 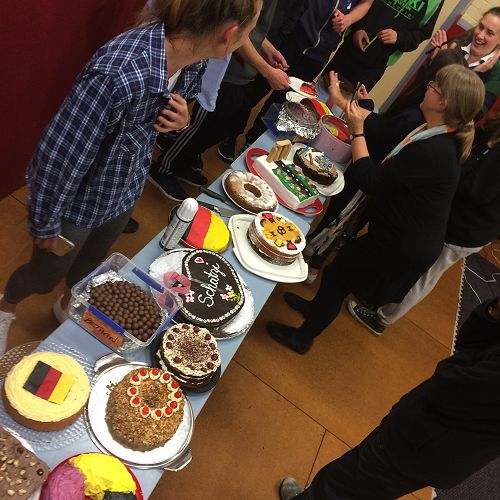 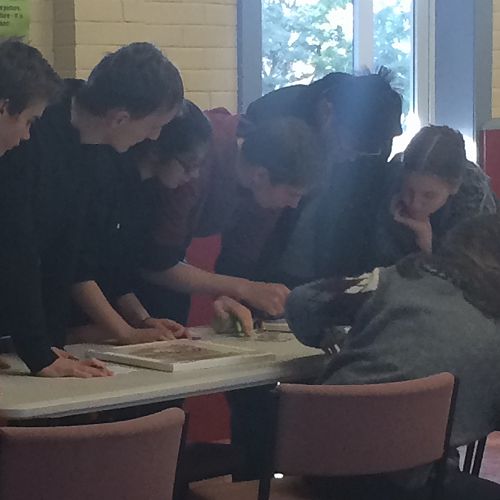 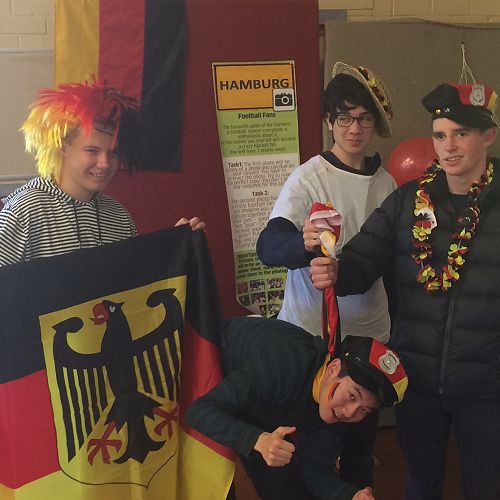 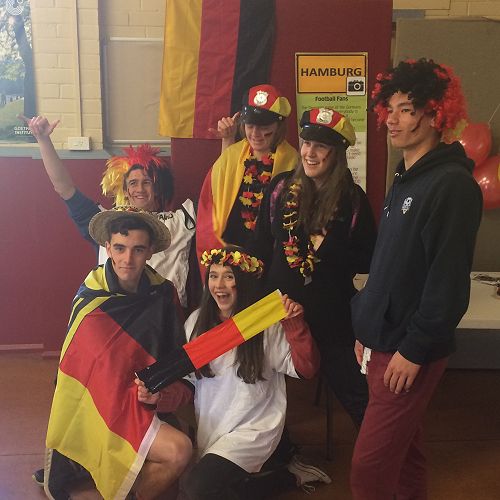 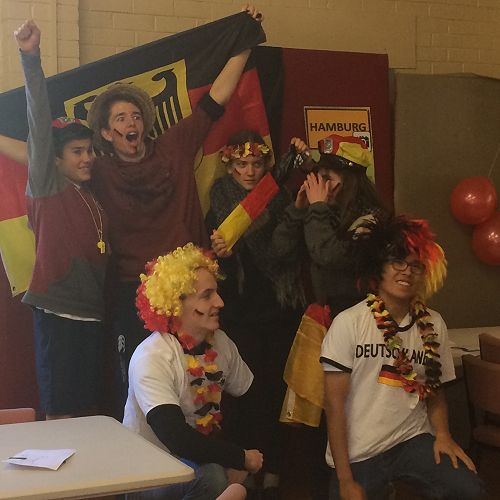