Who knew Year 8 camp would be so much fun? From our SUV’s getting stuck in deep mud to the night games of spotlight, it was a great experience for all of us. Some of the highlights of the trip were the hockey and football games, a tour around a historical Chinese village in Arrowtown, four-wheel driving, a visit to a wine cave and gold panning.

The epic journey of a lifetime started back on Tuesday 29th August. Everyone was hyped and waiting for the bus to come. After what seemed like ages, the bus and driver finally arrived. Our luggage was loaded, and we all jumped on the bus ready for the long ride to Queenstown.

On the way, we had several stops with one being at Roxburgh where we took a group photo up on a cliff top. We then had to pick up some rubbish (as always), and we left for the Kawarau Gorge.

To get to the gold mining centre at Kawarau, we had to cross a swing bridge, which spanned the Clutha River. Once we were across to the other side, we learned how to pan for gold and were shown the sluicing equipment. I got to visit my ancestors’ homes, which were the old Chinese gold mining huts carved into the nearby cliffs.

After that, we went to Kelvin Heights Christian Camp in Queenstown. We packed away all our belongings and had some hockey matches down at the main hall. After dinner, we had spotlight games before going to bed.

The next few days of camp we went to many old mining places like Arrowtown, Skipper’s Canyon, and Queenstown. We went gold panning on three occasions, went to a museum, an old church and visited an old Chinese mining town. Being a pianist, I got to play on the pianos and a foot-powered organ at church.

There was some great food at camp. Some of the offerings were the delicious cottage pie, the big beef burger, ice cream and chocolate pudding – a favourite of the Year 8s. The delicious food ensured we were all well fed and ready for the adventures ahead. Thanks to the many hands in the kitchen!

Over the whole three days, there were very few squabbles, which was great considering things can be a little wild with 46 boys at times. Most of us handled things pretty well.

Friday was the last day of camp. It was very sad because there were no more adventures to go on and we had to face a three-hour bus ride back to Dunedin. However, we were all thankful for the opportunity to go on camp and appreciated the chance to do something that not many schools get to do. Overall, I think Year 8 camp was very awesome, and it might have even been better than our Year 7 camp.

Thanks to Mr Duncan and Dr McLeod for the organisation, and to Mrs Veitch, Mr Hore and Mr Veitch for joining us as teacher help. Also, big thanks to all the parents that gave up their time to come along and make camp so enjoyable. Mr Abbott, Mr Bolton, Mr Grey, Mr Harcombe, Mrs McArley, Mrs McConnell, Mr Vaitupu, and Mr Wafer. 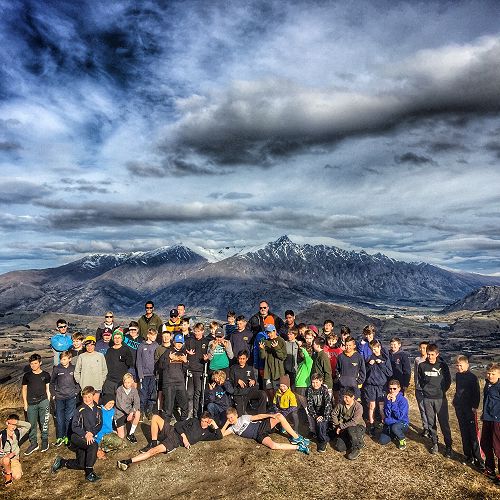 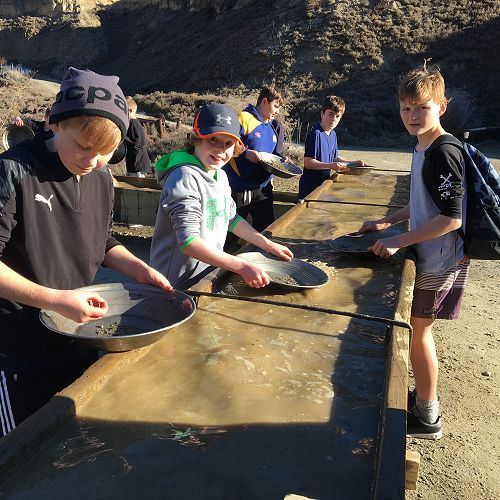 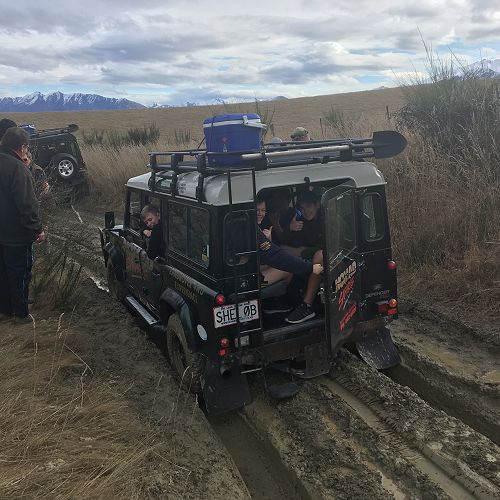 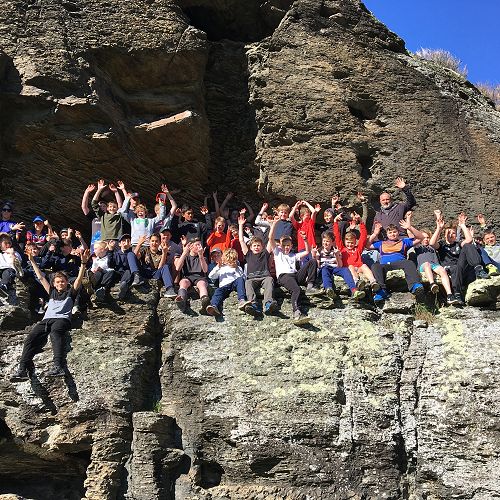 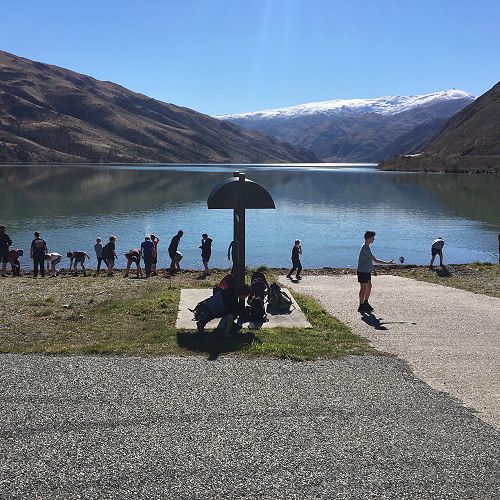 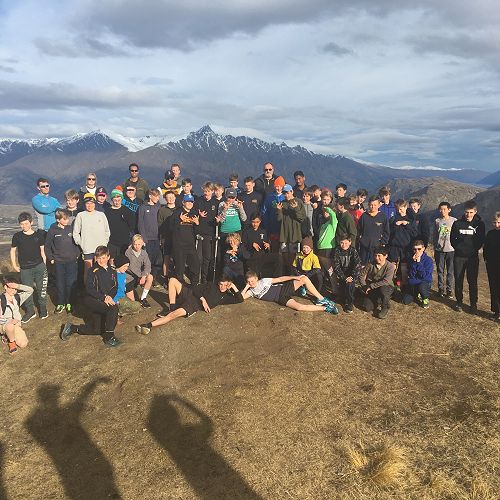 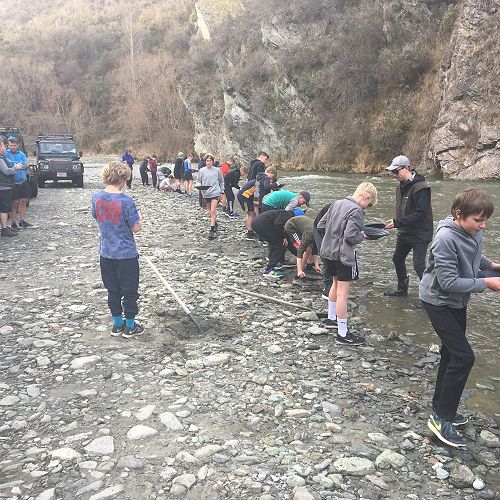