In March 2015 the JMC year 7 and 8 cricket team went up to Waihi for the annual cricket and tennis interschool matches. They travelled up after school one Tuesday and were billeted that night and everyone had a great time at the host families homes.

In the morning the teams went back to Waihi school for the tennis and cricket matches. Before this they were privileged to participate in a morning chapel service in the very quaint on sight church that Waihi have.

John McGlashan won the toss and batted first in the cricket match, posting an excellent score of 228 off the allotted 35 overs. The high scorers were Tu Bull who smashed a great 75 and Alex Wilson who batted superbly in a supportive role for 33, these two managed to put on a 130 run partnership. Cam Forde also chimed in with a dashing 22 to put the icing on the cake at the end of the innings.

Thanks to Mr Ron Bull for his efforts coaching the team, his efforts and encouragement were greatly appreciated by all the players. Also thanks to Jordan Gain and Ness Scully Y11, for giving back to the game by coaching at lunchtimes.

Thank you to Mr Hore and Mr Duncan for their great support on the trip.

This was a fantastic trip that as a team will be treasured and remembered in the years to come.

In tennis, John McGlashan eventually lost what was a fairly even tie 7–2.   Waihi, always a very strong tennis school filled with nationally ranked players in their squad, have never lost a tennis tie to the John McGlashan.  So it was of great credit to our team of Anton Stoddard, Dominic Morrison, Daniel Lund, Tom Warman, Oscar Cochrane and Jordan Thorn to have the tie still in the balance going into the last round of singles matches late in the afternoon.

Although we lost all three doubles matches early our boys played well and against experienced and capable opposition. After this the singles were played and encouraging performances were given by Daniel Lund and Jordan Thorn who both came very close to winning their matches, being pipped by only a couple of games in the race to nine. Undoubtedly though the real highlights were the winning efforts of both Anton Stoddard (9-6) and Dominic Morrison (9-3). Young Anton held his nerve well to win a very tight affair calling upon a strong baseline game to win crucial points. Dominic in what was his first competitive tennis match was a model of consistency returning and serving at very high percentages. 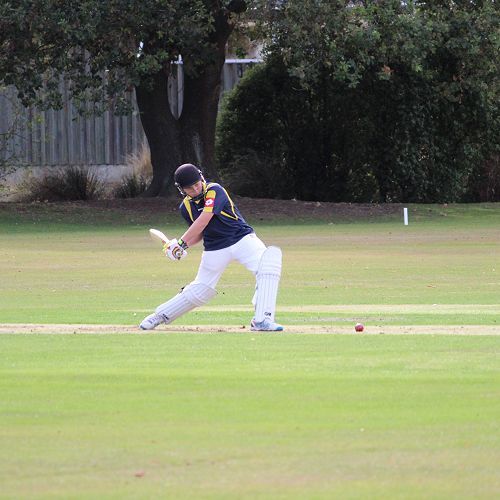 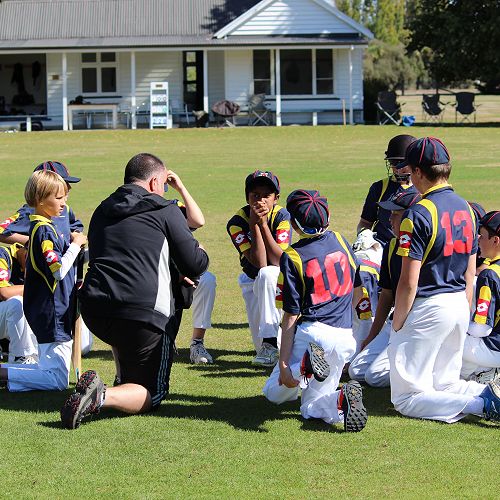 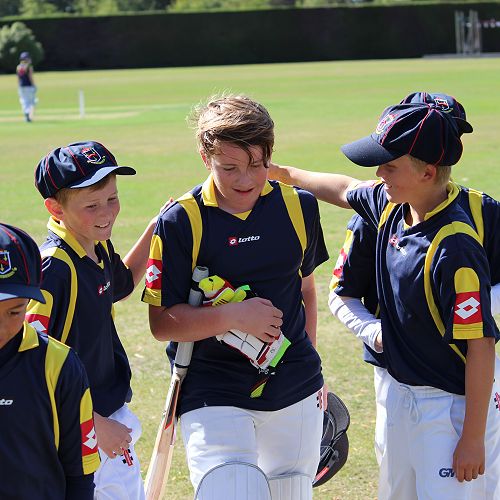