The athletic events at John McGlashan are always a highlight of the year, not only for students, but for teachers as well.

This year the school athletics held a half day of prelims, followed the next day by the championship 1500m. Some top performances in this event were the trio of Ben Mitchell, Domonic Brosnan and Oli Chignell all wiping the floor with their opponents with large winning margins.

With semi-finals day looming Dunedin pulled out all the stops with amazing sunny conditions, with morning dew at a minimum. The semi-finals proved to be a very successful day with two records broken, both being in the 100m. Johnny Baker broke the Novice age group record in a time of 11.63s, whilst Guillaume Bennani ran 11.27s to break the Senior boys record. Immediately following the semi-finals was the running of the 3000m, considered to be the most boring event of school athletics — it proved to be the opposite. In the first race of Senior and Intermediate boys the highlighting performance was from Senior runner Oli Chignell, who led from the front and blitzed the old record of 9 minutes 25s run by Joe Beamish to cross the line in 9 minutes 8s. Domonic Borsnan again had a commendable run winning the Intermediate age group. In the second race Ben Mitchell employed the same tactics as Oli, he lead straight from the gun letting no one past him to yet again dominate his age group.

Finally as the full day of athletics came round there was an electric feel in the air, with the bank freshly divided into house sections, and pace paint running freely it looked to be another good one, with weatherman Reece Stackhouse giving up to date reports to The McGlashan Messenger. With all boys trying their best in the standards events, giving their all to gain those valuable points for the house. The teachers also showed great levels of enthusiasm towards the performances by students. It feels appropriate that I mention firstly Dominic Morrison, Dominic performed outstandingly over the days of athletics, he won the 100, 200, 400, 800, 1500, Discus, Long Jump, High Jump, and gained third in 3000m and Shotput. Dominic's performance in the 200m was even more remarkable as he gained a new Primary age group record in a time of 27.31s. An outstanding effort. Another impressive performance was Josh Stoddard, winning the 200, 400, 800, 1500, with second's in the 100 and 3000. Another 200m record that was set on the day was Nico Bowering in the Novice age group, recording 25.51s. Johnny Baker dominated the Novice 400m, with Jack East easily taking out the 800m. Oli Chignell comfortably won the Senior 800m, as well as Dominic Brosnan and Josh Stoddard. In the Junior boys 100m Toby Jarvie upset the much favoured Stoddard, finishing very fast in the last 50m, with Jak Jessop coming in a credible third.

Particiption over all events, both standards and championships was at an all time high, and while other schools struggle to get senior students to help out and attempt events, the Year 13's mostly were a great help over the day which is greatly appreciated.

Lastly many thanks to all the teachers that marshalled and judged over the many days and half days, while remaining impartial from their own house. A final congratulations to Burns House who easily took out the entire athletics for the third year in a row. 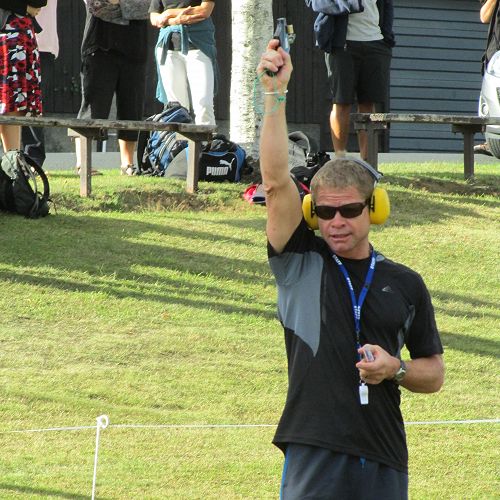 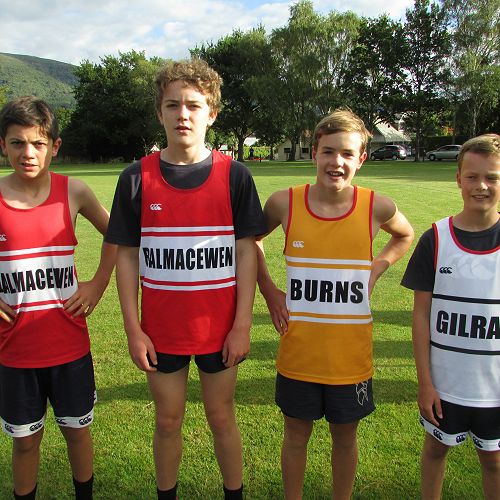 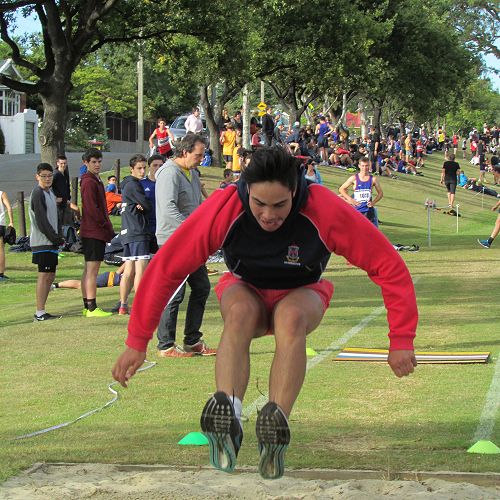 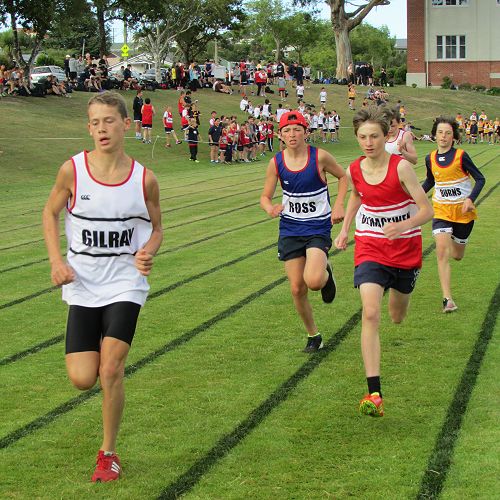 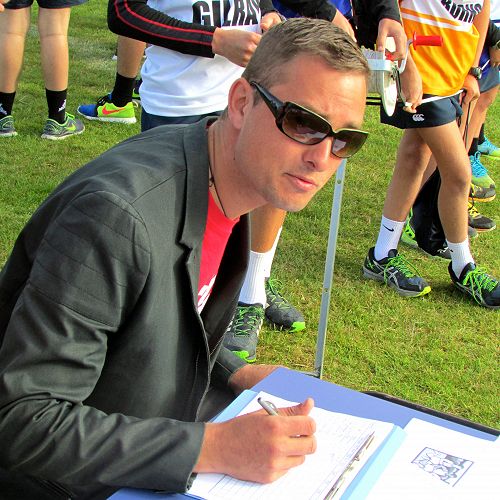 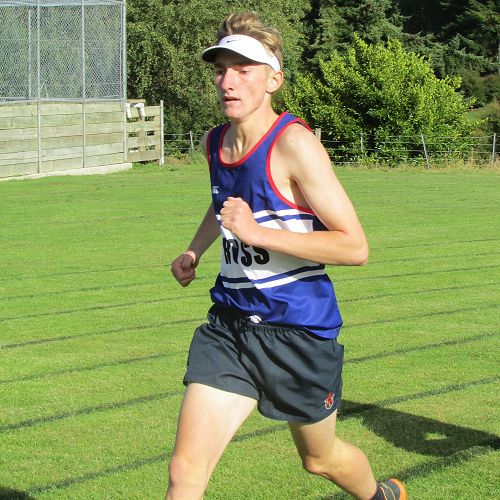 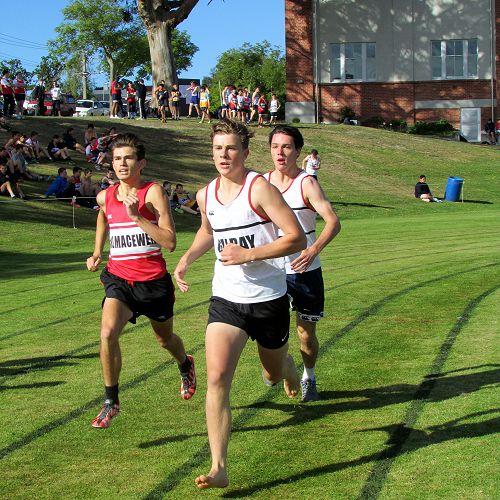 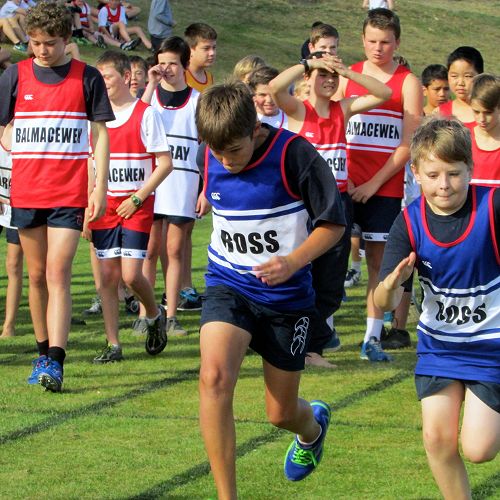 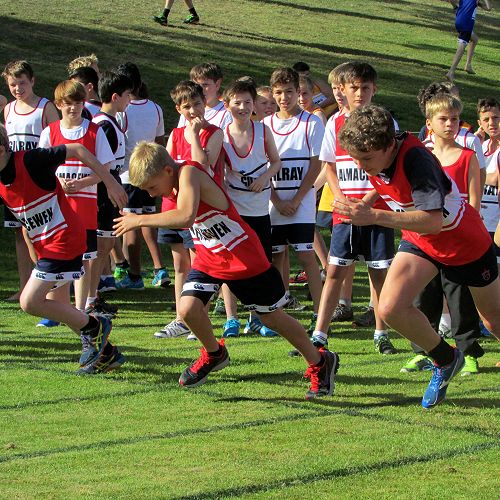 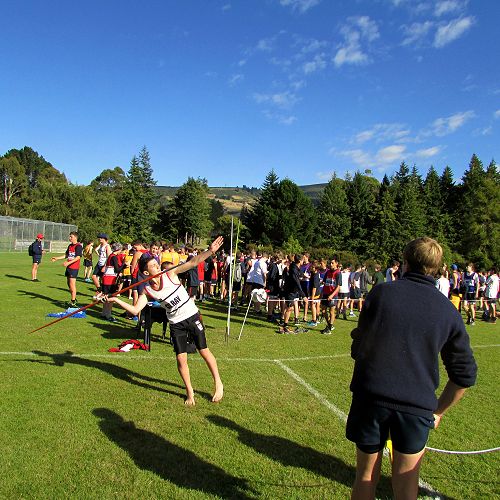 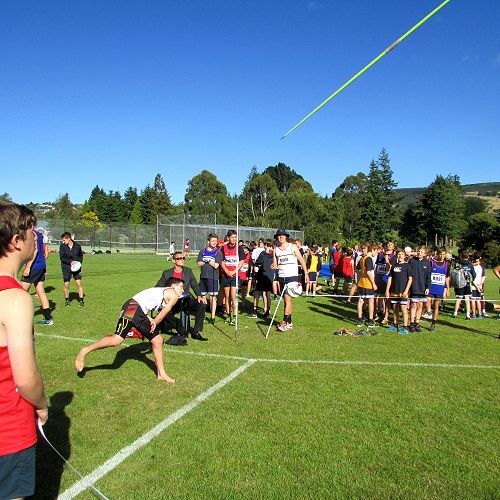 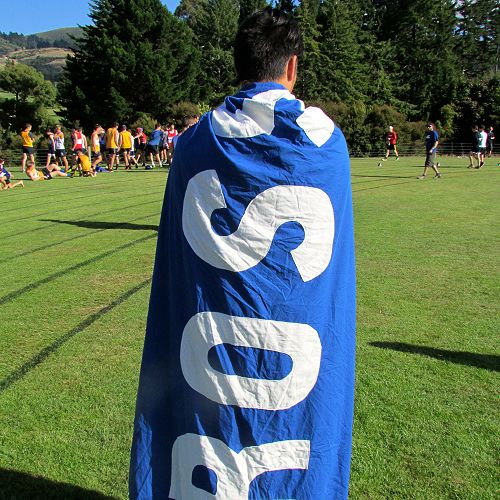 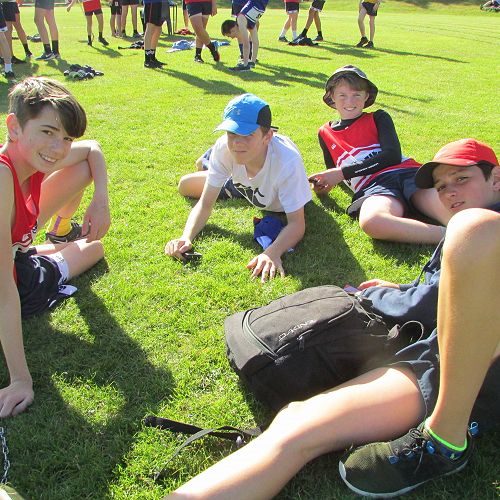 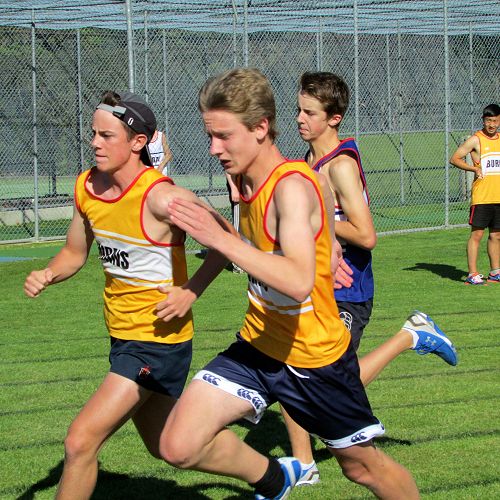 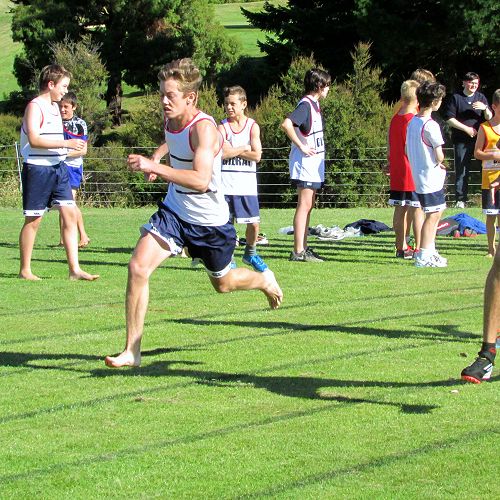 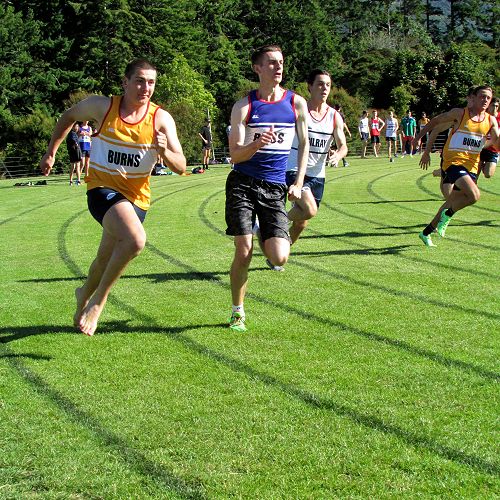 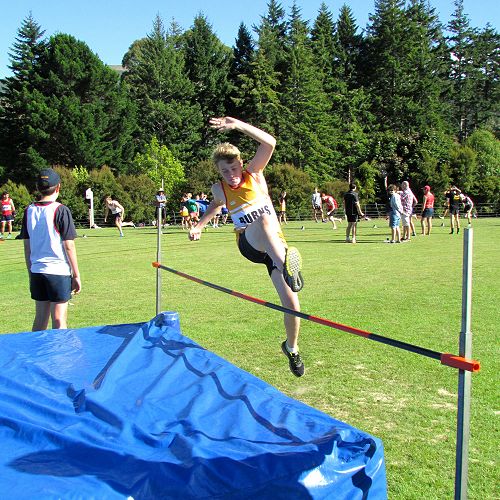 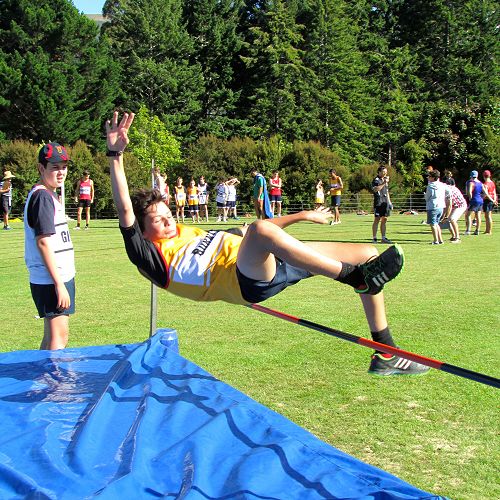 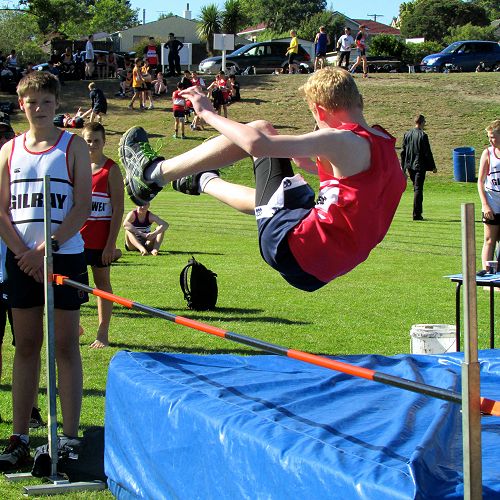 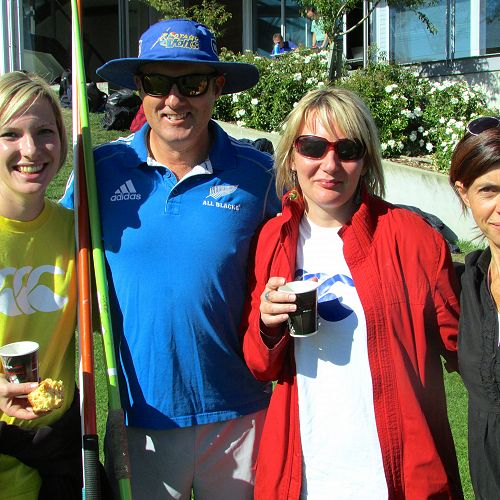 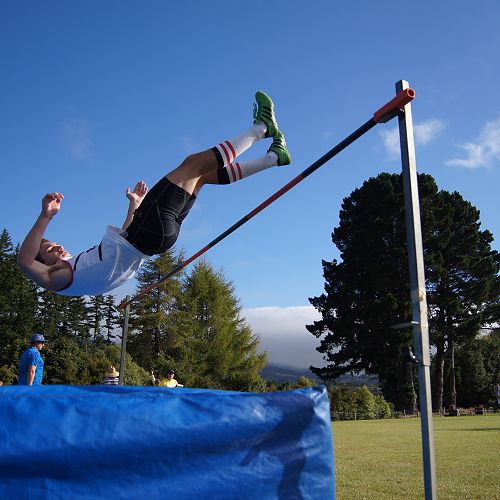 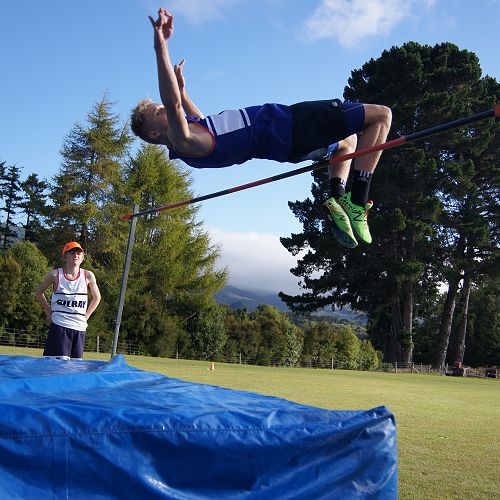 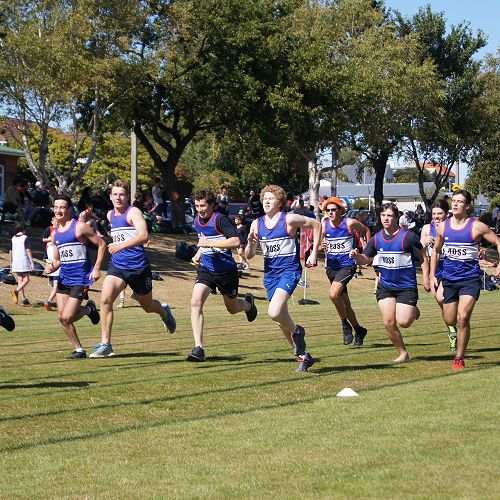 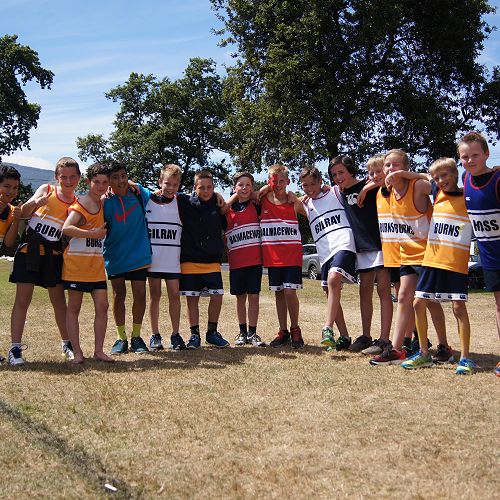 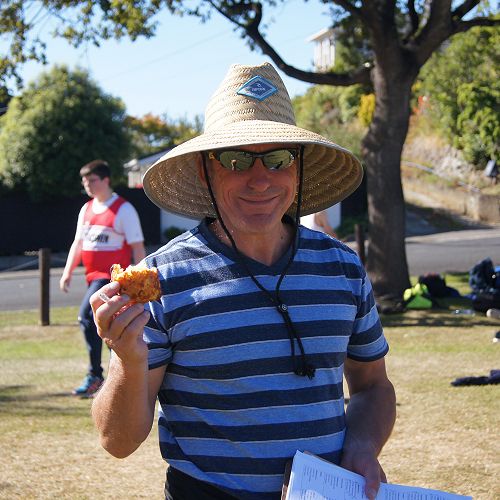 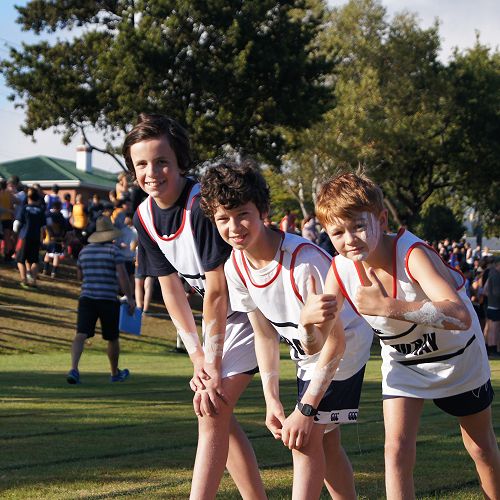 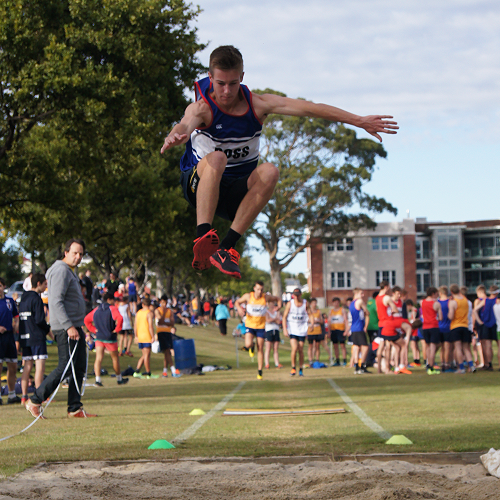 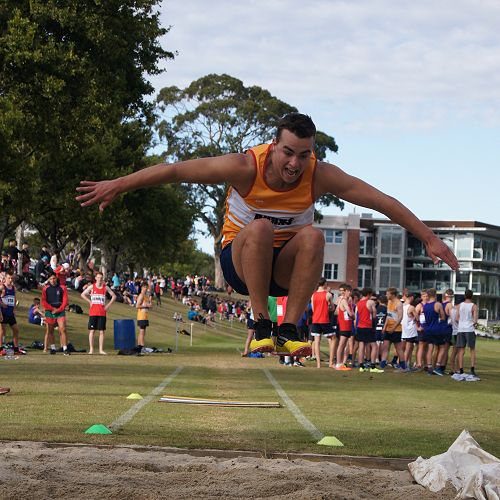 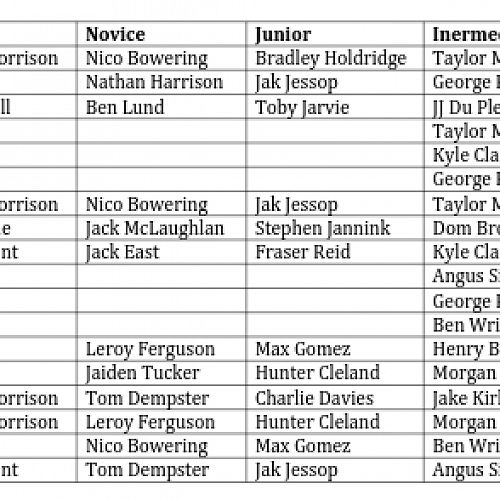