They were inducted in to Distinguished Old Collegians gallery at a special service in February in a move that recognised their service to business, the community and, in their cases, to the college.

Bruce Guthrie attended the college from 1927-31, but his time as a pupil was a precursor to a lifetime’s involvement as a parent, President of the Old Collegians’ Association and, for 20 years, on the Board of Governors including Chairman. His service included assisting the development of the Chapel and donating the Chapel organ. Careers as an engineer or the church were contemplated, but he chose to work for his family’s company Guthrie Bowron, a career that was interrupted by World War II when he served in Egypt and Italy as an official war photographer. He returned home in 1944 to run the family business, which had three branches. When Mr Guthrie retired in 1975 there were 30 branches. The business was sold in 1971. He was also chairman of the Otago Foundation Trust Board and chairman of St Margaret’s College.

Ron Lewis attended the college from 1971-75 but his contribution was to continue for many more years with his legacy the recent modernisation of the College campus. On leaving school, he completed an accountancy degree at the University of Otago, a qualification the Board of Proprietors was keen to utilise. This began a 25-year involvement with the board, in which he was intimately involved in the rebuilding of the boarding hostel, Gilray House, the Edgar Learning Centre and the sport’s centre. These were all considered revolutionary projects that improved the delivery of education or provision of boarders.

Mr Lewis was chairman of the Board of Proprietors for 18 of the 25 years of which he was a member. A sharebroker, he held senior management and governance positions. In retirement,  Mr Lewis volunteers for charity and not for profit organisations. 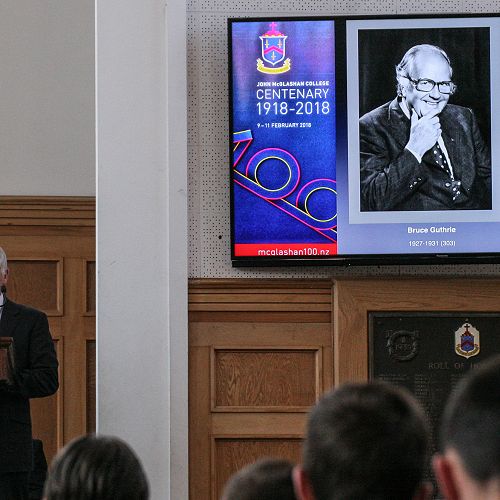 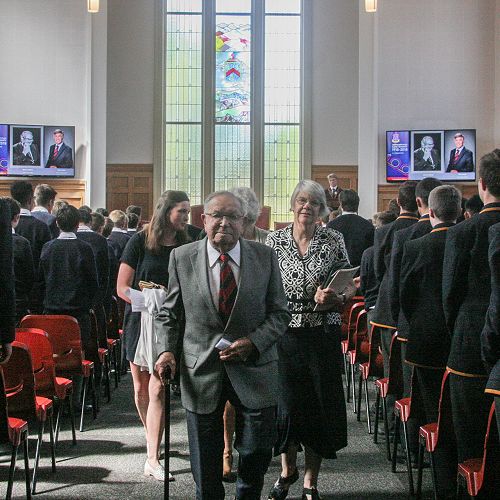 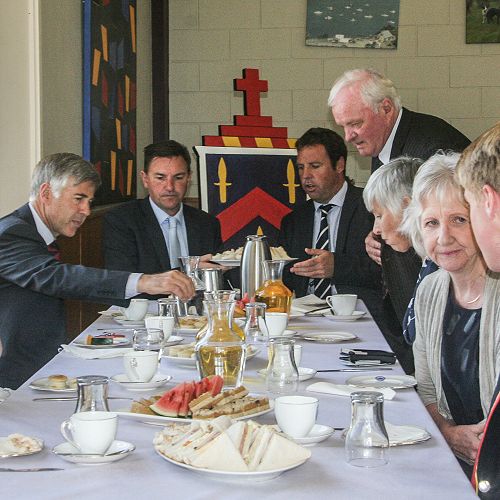