Principal Neil Garry tells the story of the tragic events that led to Robert's death, 20 years ago this month.

Jill and Dave Murray along with family, classmates and friends joined us in Chapel last week to remember Robert who was lost in the Coral Sea while heading to a tall ships race off Japan.

Rev Roly Scott, who led the original memorial service, joined us as well. When the service ended, the boys went to lunch while the family, school sailors and guests spent time laying a wreath and praying at 'Robert's Garden'. The Murray family have a very long association with the College, and it was good to have them back with us, albeit tinged with sadness. We also enjoyed time over lunch in the dining room. 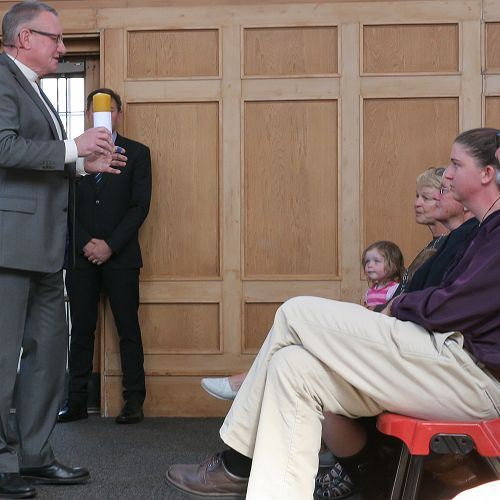 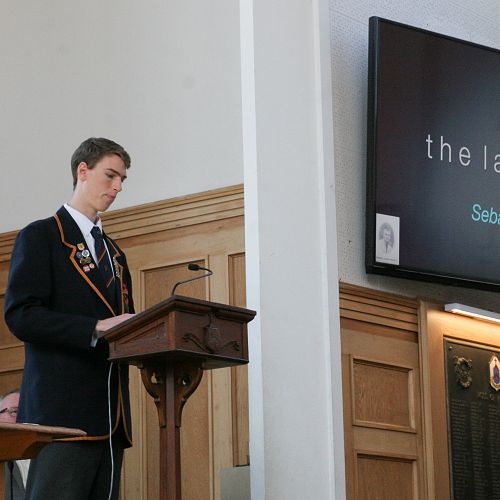 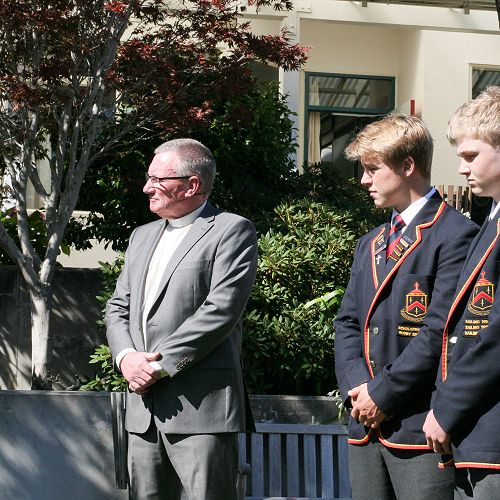 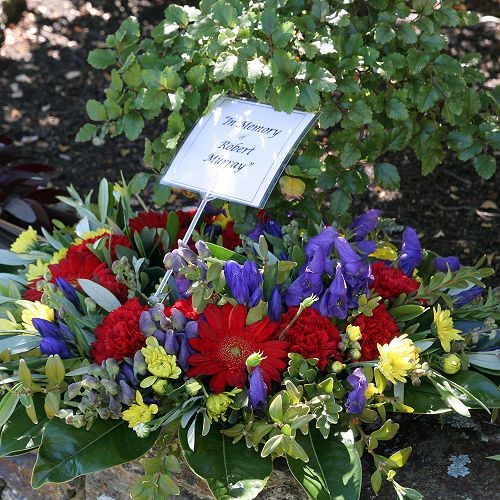 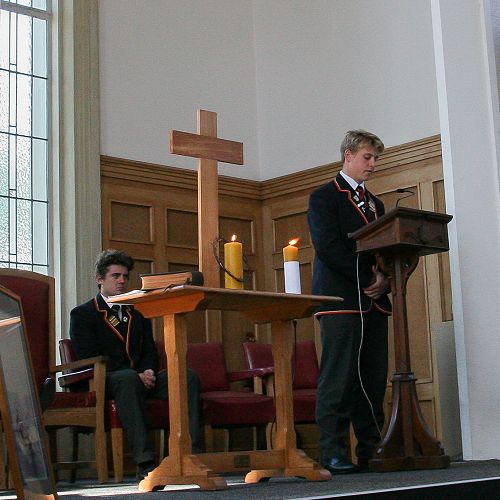