In the Dunedin schools novice competition John McGlashan fielded a record total of four teams. All four teams made it into the top eight portion of the 16 team competition. After tense semifinals involving two of our teams the team consisting of Mitchell Parks, Lochie Bain, Robert Sangster and George Johnston made it through to the final.

The final proved to be the game of the competition. After two ends our team was down 0-3 but finished strongly to take out the game 5-3 and with that the novice title. Congratulations to the team and a big thanks to the organisers of the competition. 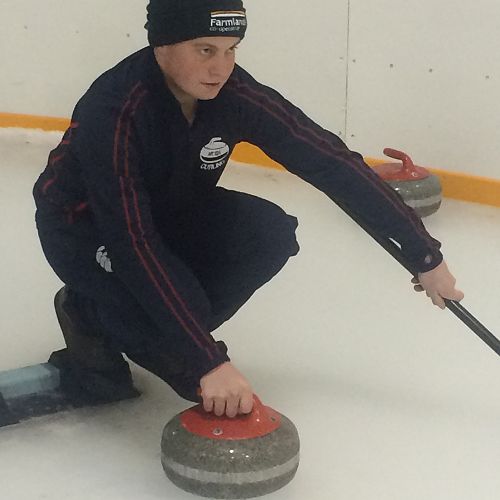