It has been said that "you've gotta talk the talk if you are going to walk the walk", so senior drama students have just had expert accent coaching to support the work they are doing in class and bring another dimension to their acting skills.

Year 11 and 12 students were fortunate to have a special voice coaching session, with Hilary Norris. Hilary is a professional actor, director, accent & dialect coach who is based in Wellington. Students are currently working on scenes from a testimonial play called Bystander 9/11, based on the events surrounding the terror attacks on September 11th 2001 in New York City.

Born in Oxford, UK, Hilary moved to New Zealand in the early 1970s, where she has been employed as a professional actor, director and teacher ever since. Having acted and directed in most of the country’s professional theatres, she has also been seen in television drama and international feature films such as The Hobbit and Light Between Oceans. She has been a voice artist for RNZ National, voiced advertisements and narrated books. For the last 25 years, she has also taught communication skills for academics, lawyers and health professionals, including running workshops on vocal and communication skills. In addition, she has coached numerous theatre and film actors in voice and accent skills for more than 10 years.

In her accent workshop, in the beginning, Hilary took students through a range of basic voice exercises, to get used to the way they needed to manipulate their mouths to get the New York 'twang'. Students also quickly realised that there is no 'one' New York accent, and being a city of immigrants for many generations, there is a range of different New York sounds across the city. The tried out a range of different ones, including Italian American.

Students then used their scripts to apply the accent work they had learned to their own characters in the play. Bystander 9/11 is a documentary drama drawn from the experiences of New Yorkers during the September 11th attacks and their immediate aftermath. The story begins in the subways underneath the towers and continues in a changed world. The students viewed a range of documentaries surrounding the 9/11 events, and I talked about my own experiences of spending time at Ground Zero in 2010 and seeing One World Trade Centre being built. 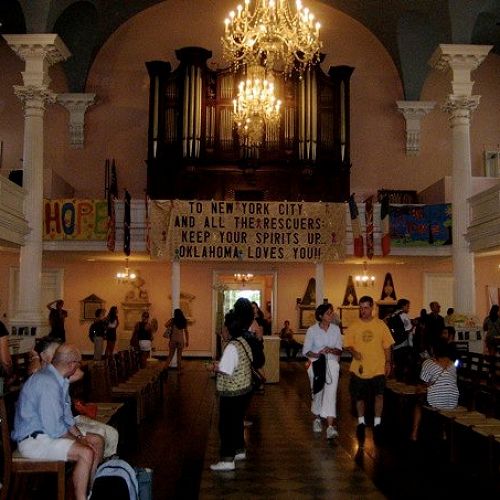 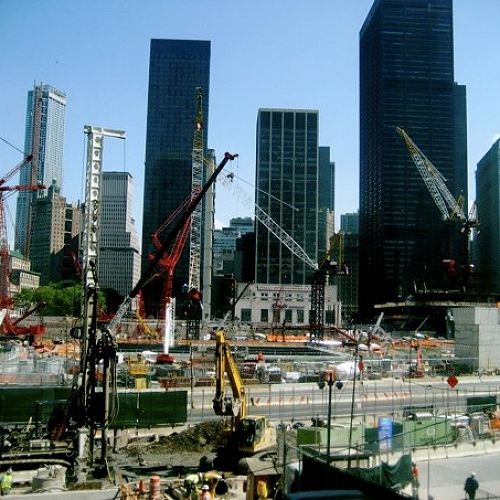 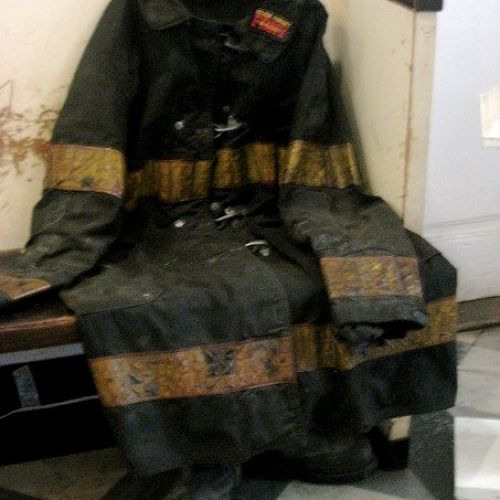 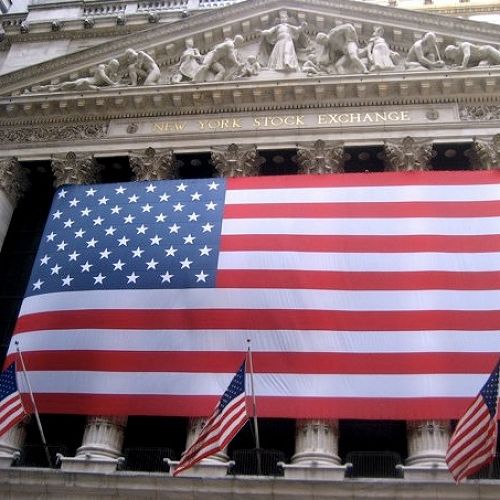 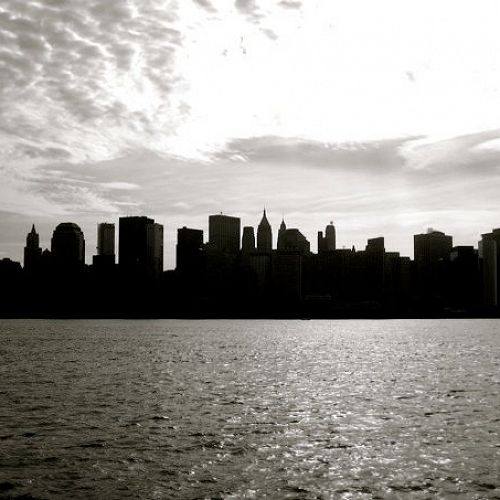 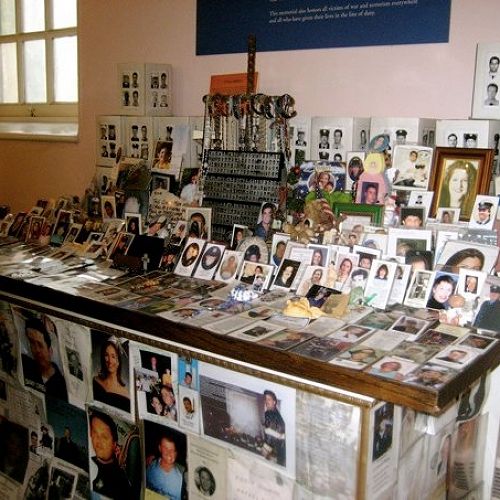