Some might say it is a little unfair to suggest that the Year 13 debaters turned up to a fencing match with a wet baguette.

In the first, of what we intend to become an annual tradition, the Year 13 Debaters of Alex Leckie-Zaharic, Jaiden Tucker and Johnny Baker boldly took the negative on the moot that ‘True Education Happens Outside The Classroom.’ Boldly, but ultimately futilely.

Old boy Nick Robertson, chief badger of the Otago University Debating Society, did his best to maintain order in what Johnny Baker aptly described as, ‘A rather uncivilised debate.’ The staff team, of Andrew Morrison, Andrew Karlsberg and David Schaumann, made up for any lack of civility; or indeed knowledge of debating protocol at all, with a dizzying flurry of intellectual parrying and sharp ripostes of dubious factual accuracy.

Arguments were thrust and counterclaims blocked. Outrageous and far-reaching slurs on the quality of teachers in the English department were made - and slander proceedings continue at the time of printing. Ultimately, however, the debate hung on a bamboozling analogy about the growth of trees. Here, the life experience of the staff team, particularly the long student summers spent working on orchards, proved to be the deciding factor, and the staff team was triumphant.

Whilst counselling services were made available, a precautionary measure in case the staff were to be beaten, the students held their heads high, determined to fight again another day. The staff, however, gloated appallingly and received life bans from Nick Robertson from any future formal debating fixtures. 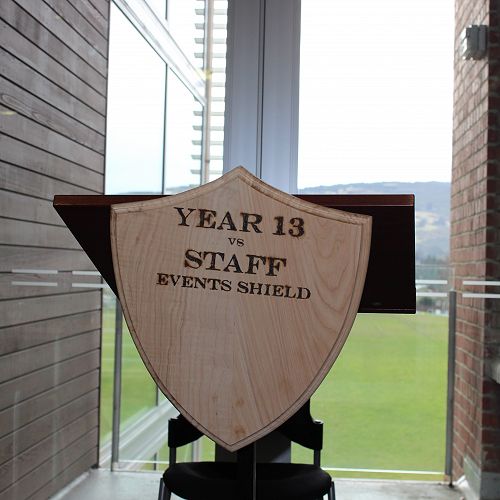 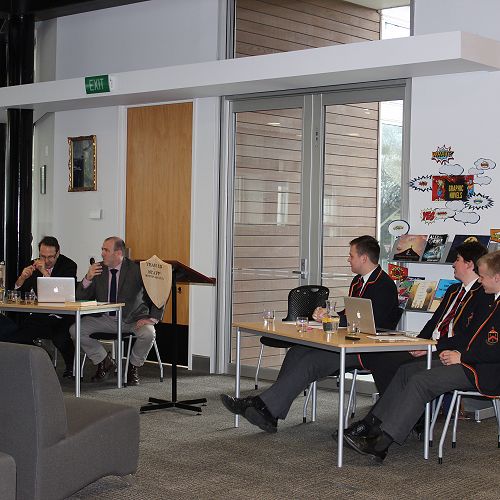 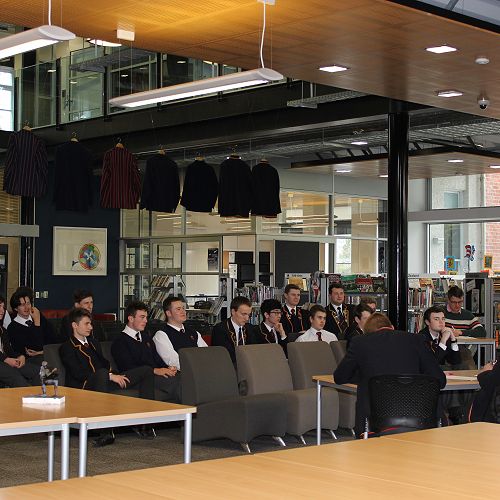 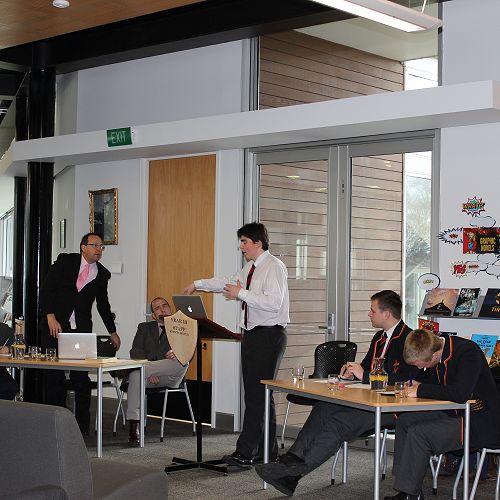 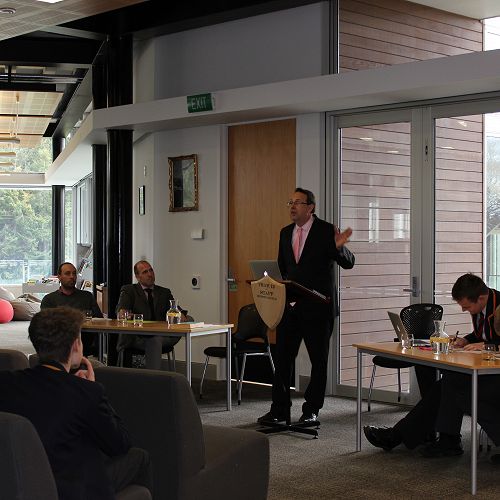