STAC, a wonderful experience on many levels. Heading away with your mates, meeting new people and enjoying some intense competition.

Fifty one boys represented JMC across 5 different sports in an interchange with Saint Andrew's College. The team left by bus on Sunday afternoon, accompanied by Mr James, Dr Preston and  Mr Carruthers on route to Christchurch. The tennis team arrived via Timaru after successfully qualifying for the National Championships in the South Island event. Parents Anna Reid and Rod White generously agreed to manage the tennis and golf side respectively.

On arrival in Christchurch the boys meet their billets and headed off with their host families. The next morning competition began in earnest. The golfers headed straight for Clearwater and spent a full day enjoying one of the best courses in Canterbury. By days end JMC were comfortably ahead of their opponents. Day two saw the boys head to Pegasus Bay and another magnificent course. The weather was again perfect as was McGlashan's golf. Final score 12 1\2 to 3 1\2.

Half of the JMC tennis team had already completed two grueling days tennis and with injuries and availabilities the tie was extremely close. The result came down to the last singles match and super tie break. Saint Andrew's reversed the result from the previous two days and came out with a win by the narrowest of margins, 7 – 5. The mixed games with Columba were won by Saint Andrews, 6 – 2.

The Touch boys struggled with some of the refereeing decision in the first game and lost 2 – 1. Mr James took over the refereeing and the boys pulled their heads in a bit. The result was a resounding 7 – 1 victory to JMC. With games tied at one all and the programme not allowing for another decider, some  intense negotiation took place and another game was played on day two. This resulted in another decisive win to Johnnies in a sometimes heated battle. The win proved crucial to the overall result so we must be grateful to Saint Andrew's for allowing a third match to be played. The mixed games were shared 1 all.

Saint Andrew's cricket is very strong at the moment. They were due to play the final of their Canterbury competition the following weekend. They proved too strong for our side winning two 40 over matches and a 20/20.

Volleyball was equally decisive but for the other side. John McGlashan ran out the winners 3 nil, winning in straight sets each game.  Well done boys.

The overall result was a 3 – 2 win to John McGlashan. We look forward an equally successful and enjoyable winter exchange. A big thank you to Denley Jones and the St Andrew's staff who put on a wonderful interchange. Many thanks to the host families who billeted our boys for two nights. Without their generosity such events would not be possible. Also a special thank you to Mrs Anna Reid and Mr Rod White who gave up more than two days to manage our boys. 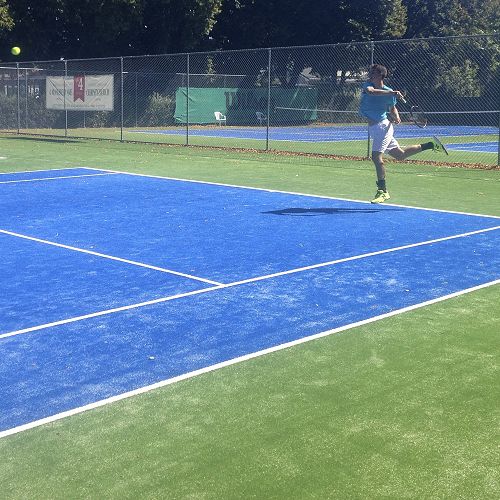 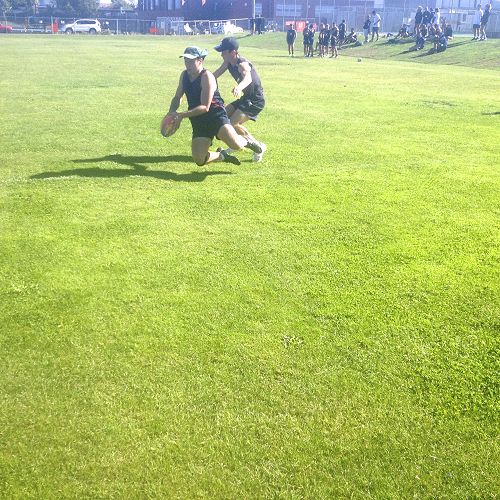 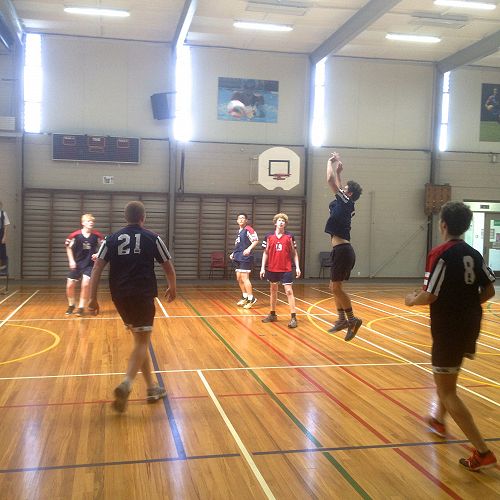