On Saturday August 6th the Otago and Southland Primary and Intermediate Schools' Individual Chess Championship was held at the Otago Chess Club.

It was an individual competition and players played against other players who were equal or near on points to them. John McGlashan had ten student's entered and won the best school team competition (team of three players). Two of our boys also  gained first and second place in the individual competition. I won seven out of seven of my games and won overall first prize. I won a total of $50.00 and a block of chocolate. Jinyoung Kim won second place and won $40.00  plus $5.00 for being part of the winning team and won a block of chocolate as well.

It was a great day and I had a few very challenging matches but there was enough time on the clocks to play each game well. We all enjoyed the day and look forward to next year's competition. 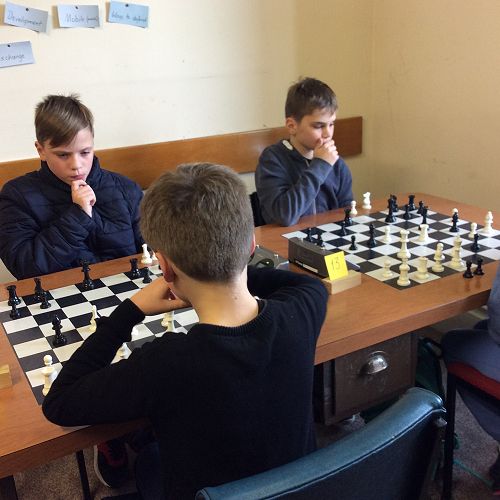