This was the first time the event had been held at Port Chalmers and the athletes were faced with a tough run and bike leg. About 400 children from 33 schools competed in the event. John McGlashan College entered four teams and five individual competitors across the year 7&8 age groups.

All boys competed well but a special mention goes to Grayson Westgate and Max Kirkwood who finished 1st and 2nd respectively in the Year 8 Boys race.

The year 8 team of Calvin Ruru, Peter Sewell and Oscar Lobb also had a good day. Calvin started well putting the team in contention with a strong run. Peter followed this up with a very strong bike and led the field as he handed over to Oscar. Oscar finished strongly in the pool to claim the win,  finishing over a minute ahead of their nearest competitors.

Please see the attached for a full list of results. 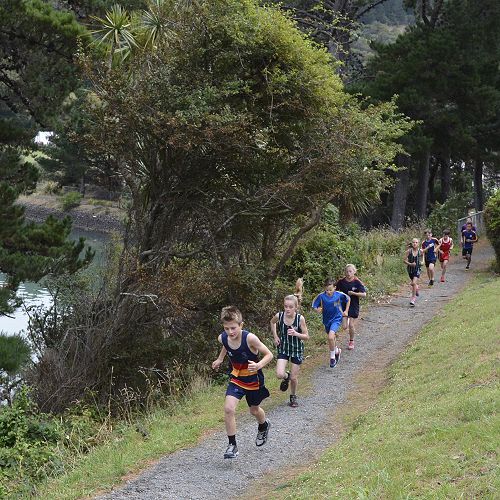 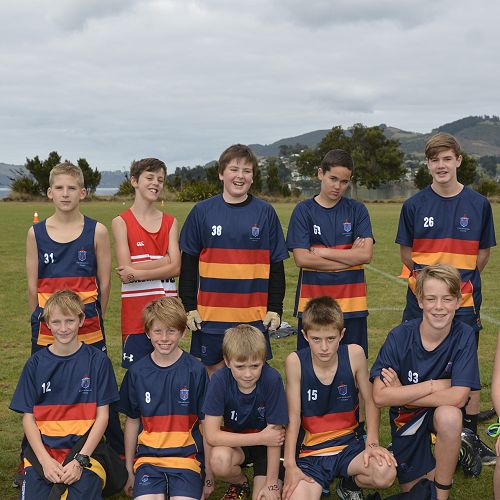 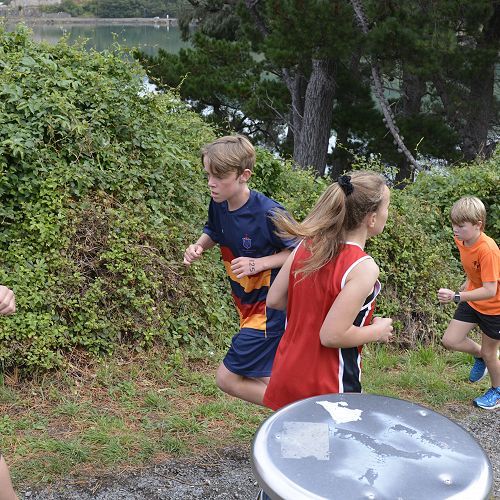 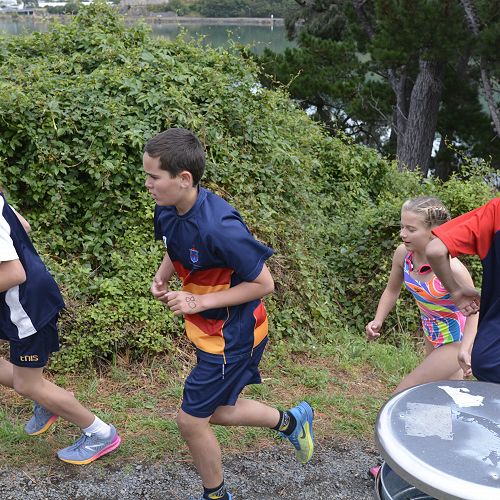 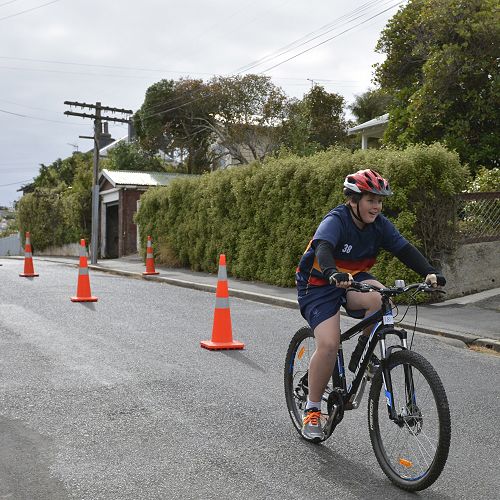 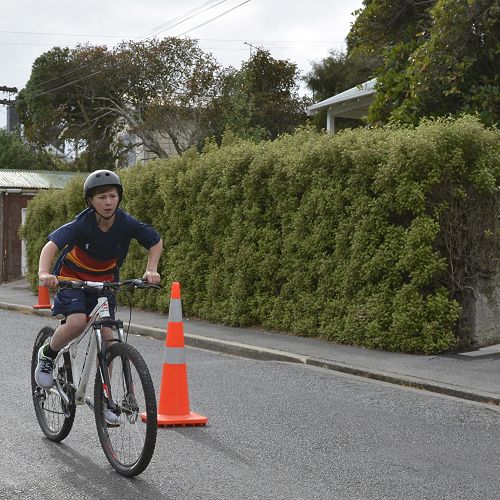 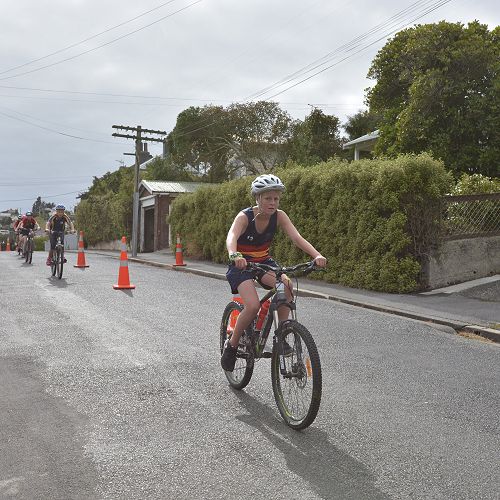 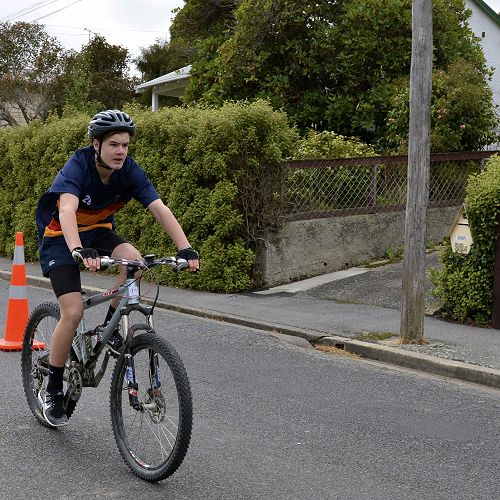 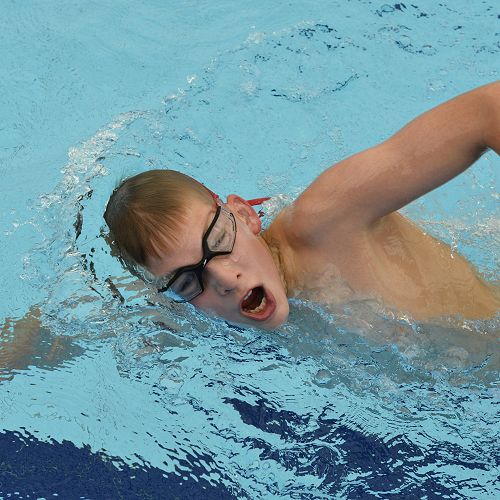