Most often, talented leaders and academics are ordinary people with extraordinary determination.

It is with this in mind that we are proud to congratulate the high number of boys who gained an endorsement of their NCEA certificates. This confirms that for John McGlashan College boys, just ‘getting over the bar’ is not enough. Their success is the result of a combination of factors which include hard work, high expectation and strong student-teacher relationships which have often been forged in the co-curricular environment.

At John McGlashan College we have a holistic approach to enrolment and boys are not selected on academic ability alone. It is an acknowledgement of this approach that the boys who have achieved academic success, also follow a broad range of sporting and cultural interests often with the same degree of accomplishment.

On the theme of celebrating success, we held a get together last Friday for the 2015 Prefects and members of the 100 Club and 200 Club along with their parents, staff and board members. The 100 and 200 Club boys gained elite grades in their N.C.E.A or International Baccalaureate exams. The criteria for a National Excellence Certificate is fifty excellence grades but twelve McGlashan boys at Level 1 and 2 gained the equivalent of 100 excellence credits, double the national level. Nic Taylor and Henry Sullivan had some words of wisdom for the group, which included Board of Trustees Chairman James Reid and Chair of the Board of Trustees Curriculum Committee Jane Davis who were also present to congratulate these boys.

You will see in the photo gallery below a table of results comparing our Level 1, 2 and 3 results with the national averages in N.C.E.A. from schools in the same decile rating. It needs to be noted that 20–25% of our boys study the International Baccalaureate at Year 12 and 13 and that our results would be even more impressive if the statistics included these boys. In past tables of N.C.E.A. statistics published in the O.D.T. it failed to explain that our academically-capable International Baccalaureate students are not included in our N.C.E.A. results. 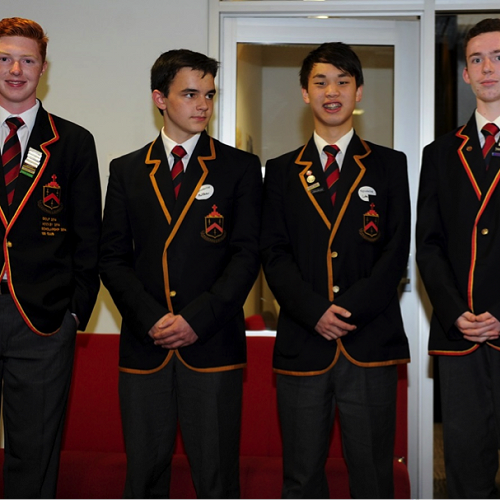 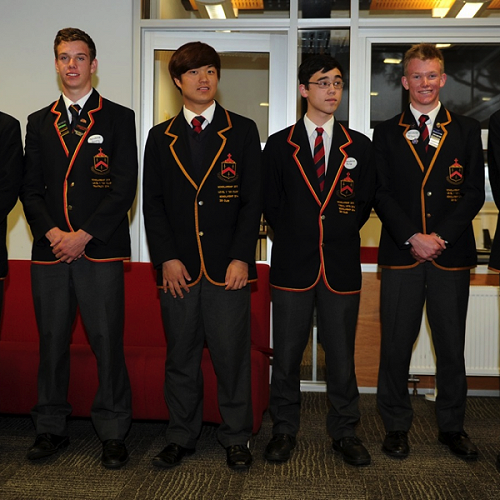 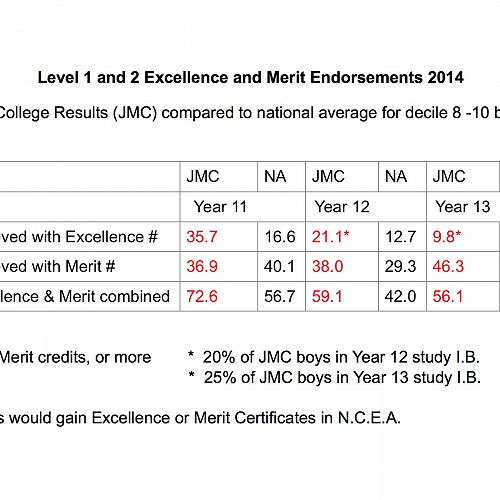