With the McGlashan Formal on the night before, the 11 am departure was early enough for some. Nevertheless, we got away on time and looking smart in dress uniform.

We arrived at St Andrew's at 5 pm, Sunday 27 May. Columba, who was also involved in the exchange had already billeted their athletes out and were preparing for basketball that evening. After being assigned their billets, the basketball boys began warming up for their match. It was a very entertaining game. With one minute to play STAC was seven points ahead. Coach Karl Andrews kept a cool head and ran some good plays. AB; Alex Byres drained a crucial three-pointer, and Dom Morrison nailed two from the ‘free throw line’. The whole team defended well and managed to close the game out, 71 - 70.

Christchurch people like to have a dig at our weather, but they had nothing to be proud of, on the Monday of our exchange. Both rugby and football had to move away from the school. With hockey and trap shooting also being played off-site the spotlight fell on the chess, badminton, table tennis, debating and theatre sport.

Badminton and then table tennis drew good crowds. Badminton found the going too tough and table tennis had a surprise narrow lose. Debating came to the rescue with a much-needed win along with Theatresports, who went to a tie-breaker to secure another win. Chess had its usual win, but trap shooting suffered an unexpected loss.

St Andrews hockey side is ranked much higher than us, and they had a comfortable four – one win. McGlashan football side played strongly through the middle part of their game but again went down four – one. The rugby boys suffered the ignominy of being moved to West Melton. Very few people saw the game and ground conditions weren’t much better than the venue it was transferred from. McGlashan is the holder of the Trust Bank Cup for New Zealand 1stXv’s so there was plenty riding on the game. Unbelievably the match was drawn nil all. The boys showed some awesome defence which meant the Cup didn’t change hands.

Overall, basketball and rugby drew their matches. Badminton, hockey, football, trap shooting and table tennis lost with chess, debating and Theatresports teams recording wins. The success of a sporting exchange is not all about the wins and loses. The food, organisation and comradery were all of a high standard so all in all another great sports exchange. 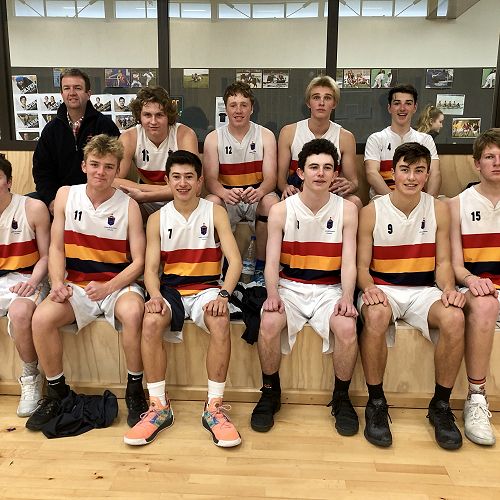 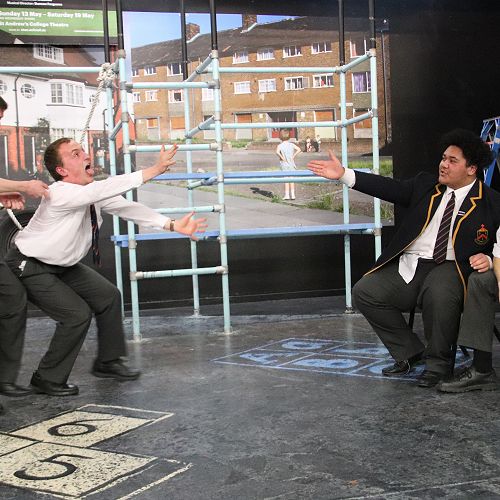 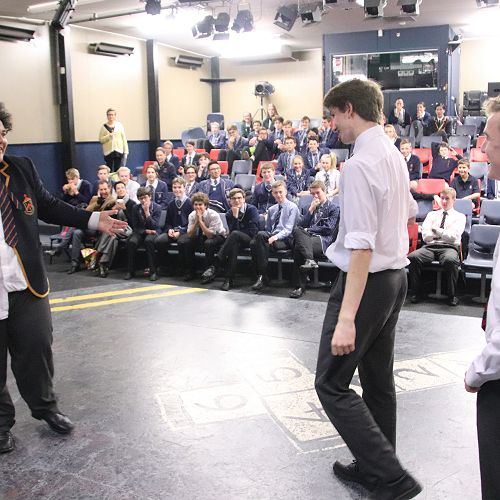 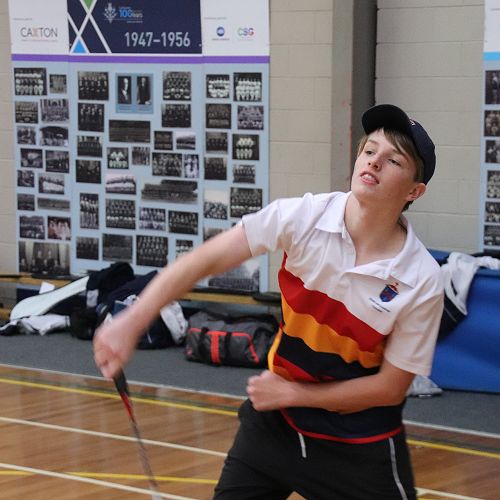 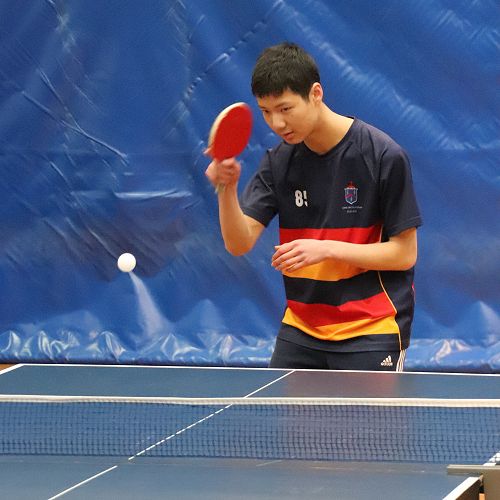 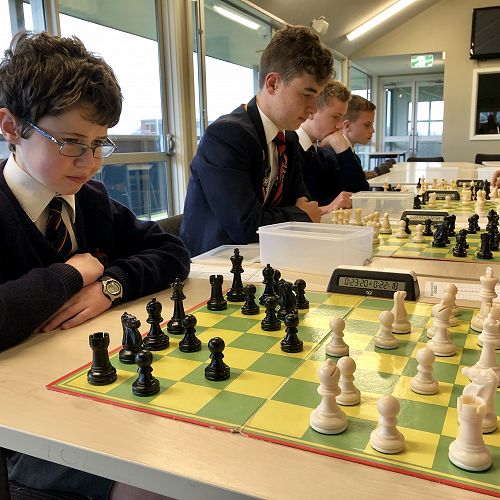 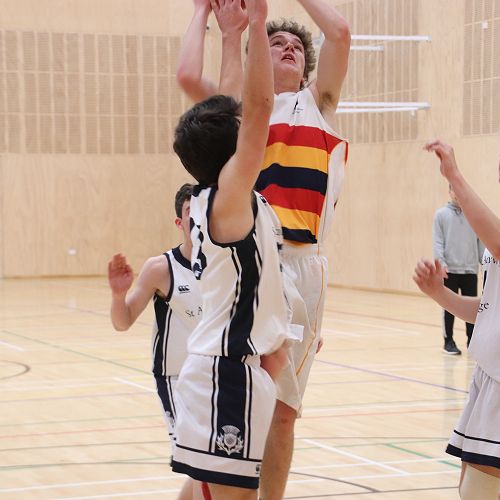