A record 26 McGlashan boys attend the OSSA Triathlon Championships on the 19th of February.

Eight individuals and six John McGlashan teams took part in the Otago Secondary Schools Triathlon in February. Seven of the individual athletes were competing in a triathlon for the first time.

The Central Otago heat added to the challenge, but everyone completed the race. The Senior A team, consisting of Han Zhang, Charles Darling and Oli Chignell, managed an impressive 2nd place in the senior teams category. The junior boys team, consisting of Cameron Moran, Marcus Beagley and Ben Mitchell also came 2nd in their category.

A big thank you must go to Mr Mitchell, Mr Cuthbert, Mrs Gore and Ms Alexander for transporting the boys to and from the event. Also thanks to Mrs Moran for being a marshal at the event. 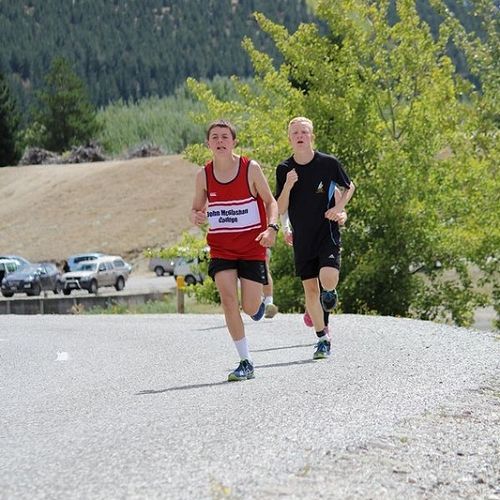 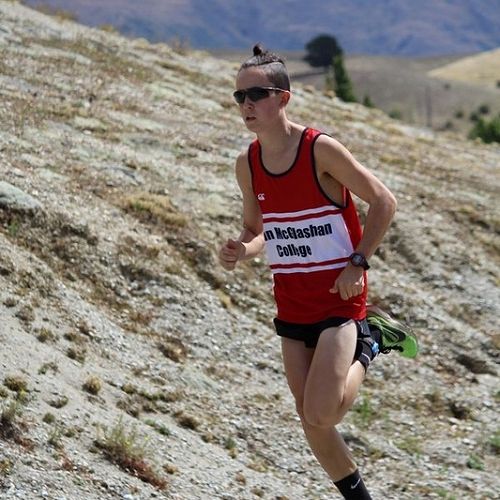 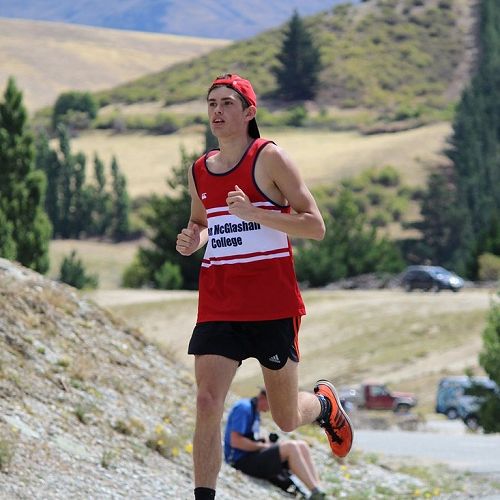 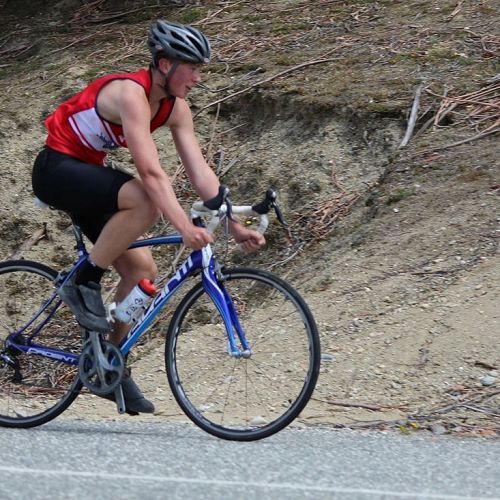 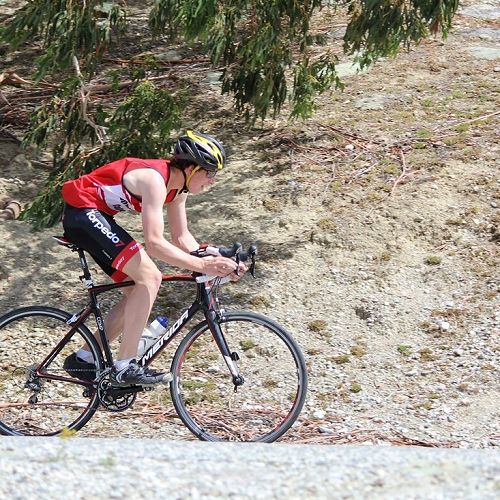 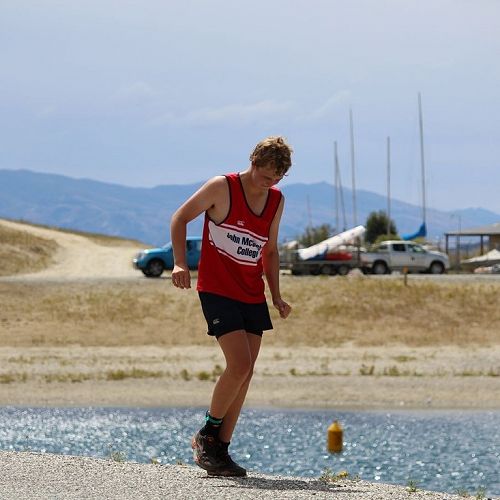 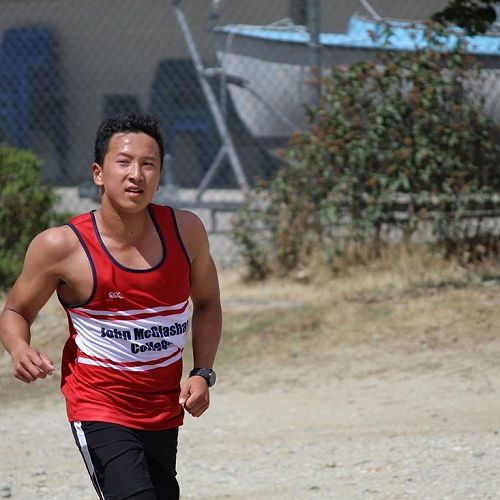 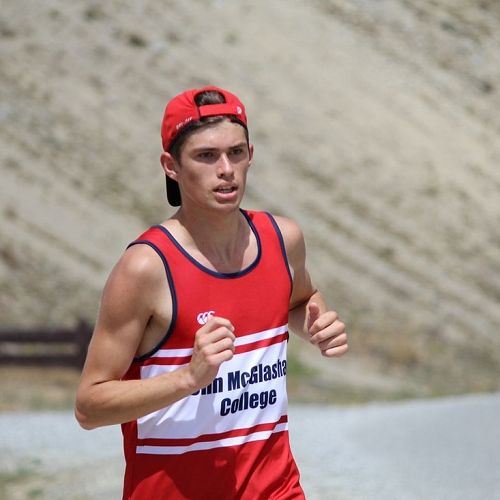 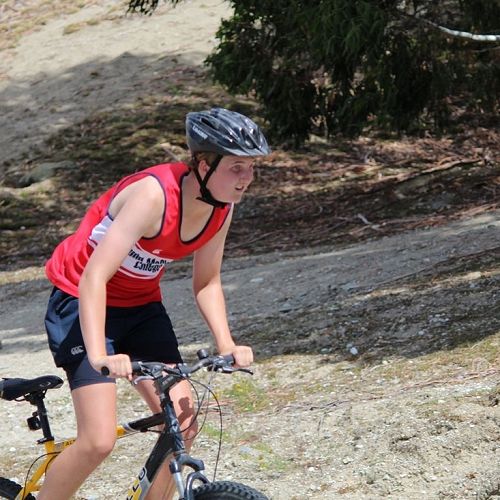 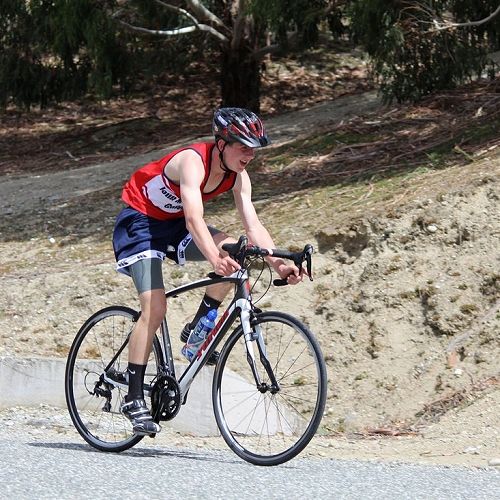 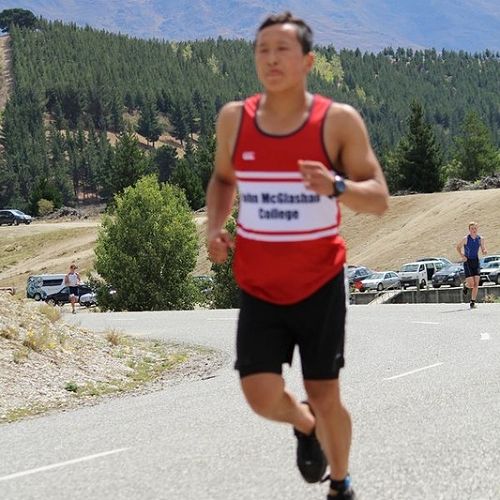 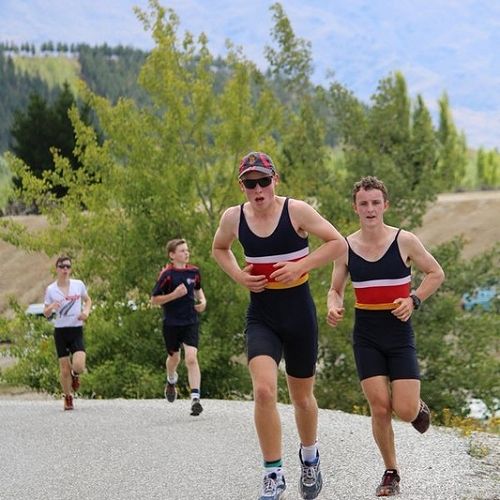 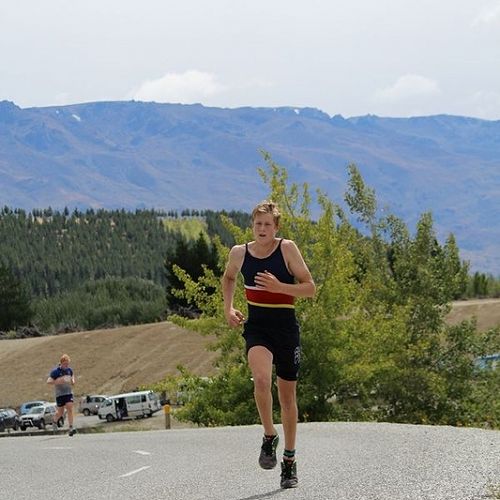 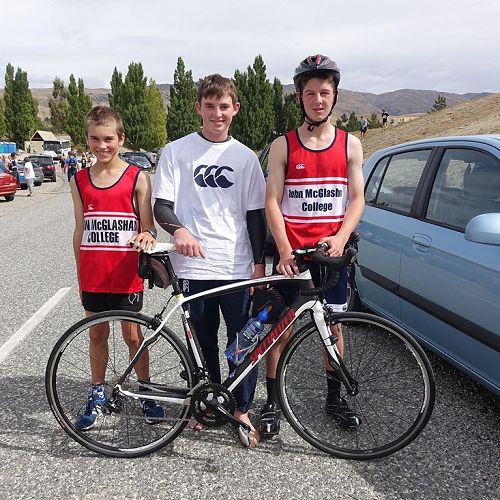 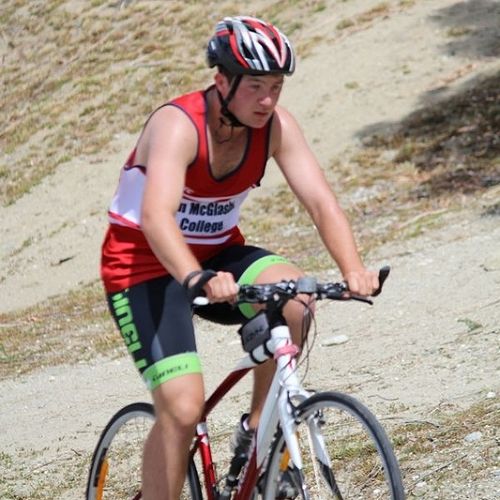 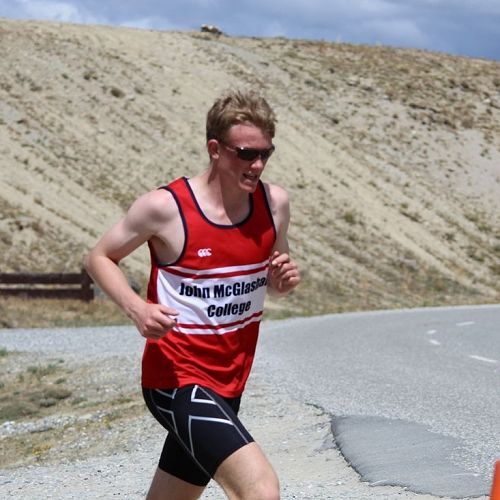 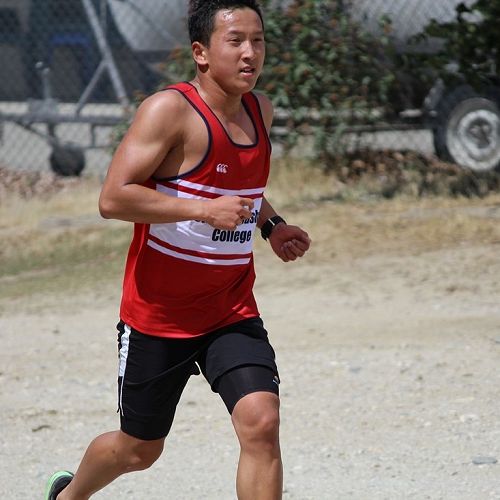 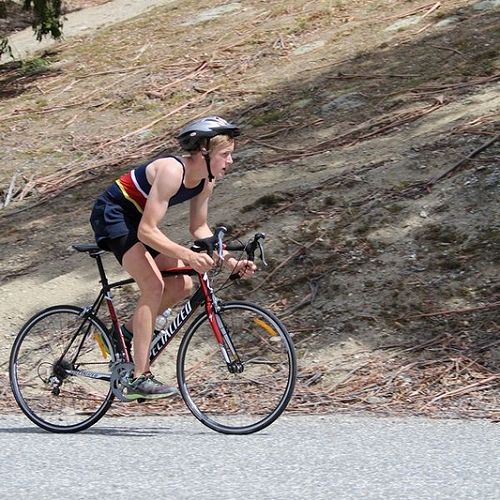 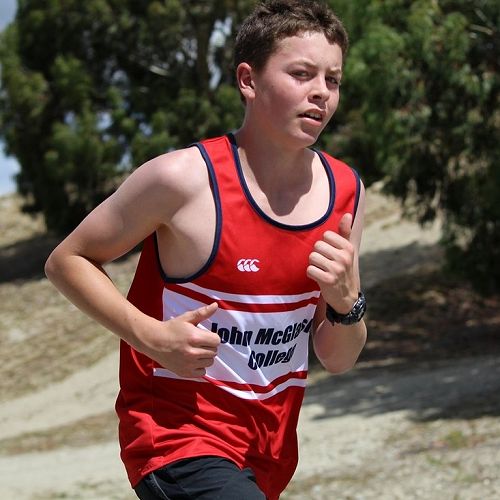 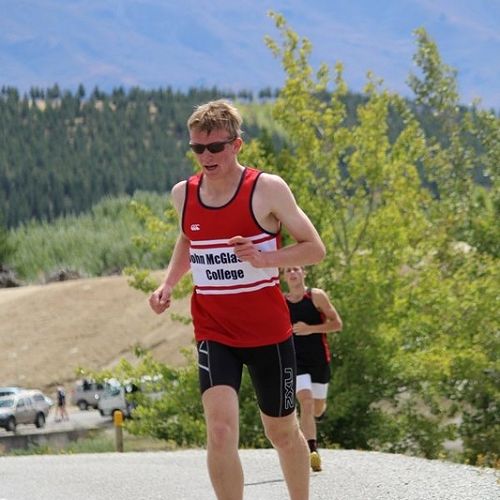 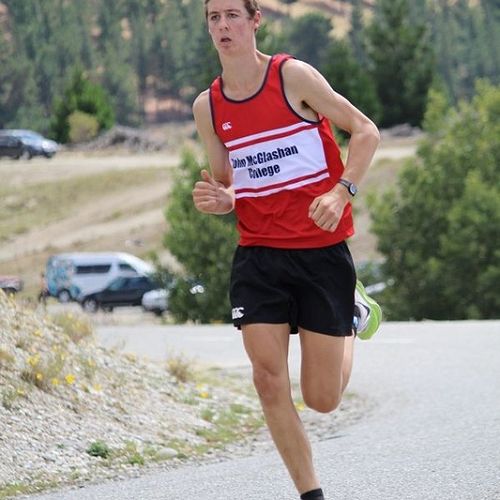 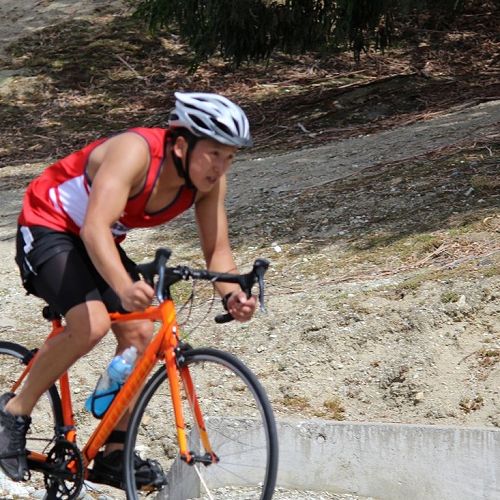 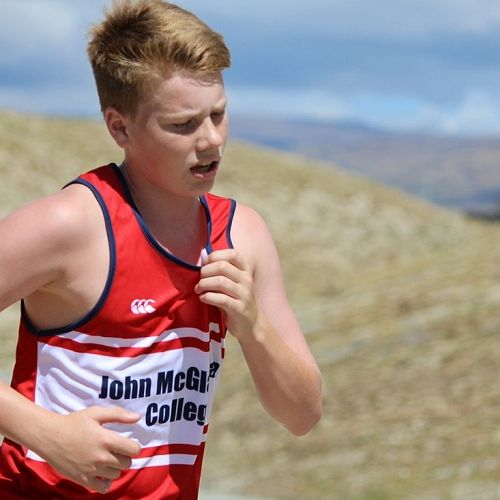 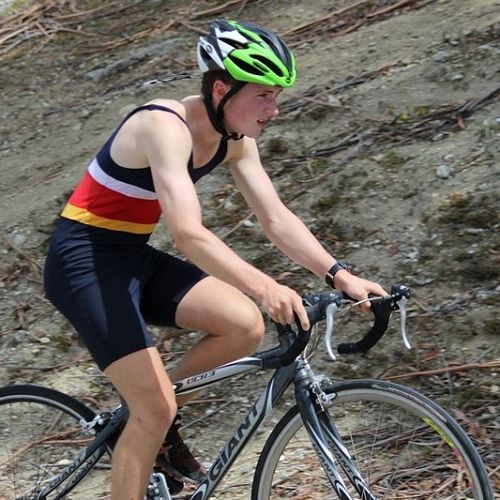 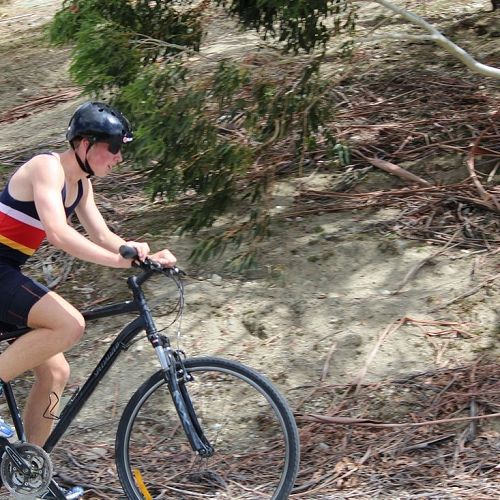