Billy Elwood - the man who drove this year's McGlashan Formal, tells its story.

Due to COVID-19, our planned date for the formal had to be deferred. We managed to put together and organise a senior formal for 2020 during the first weekend of Term Three. Consequently, it was a struggle to find a free weekend to hold the formal, as bookings for venues filled up quickly. The first free date following the lockdown period was not until the 31st of October, which meant a late Term Four formal.

A couple of weeks into planning around this later date, I received an email from the Otago Museum saying they had an available date on Saturday the 25th of July due to a cancellation and offered the booking to us. This offered the benefit of an earlier formal, however, instead of four months to organise the event we would have only one. The general consensus from the boys was that October was too late and an earlier formal would be better, so we went for it.

Following a frantic six weeks of planning, countless emails, meetings, and phone calls we had put together a solid outline for the night. We had the Year 12 boys and their partners arrive first, later joined by the Year 13 boys. The guests were welcomed into an amazing venue that had been decorated by Gravity Events, and were played in by the very talented Dr Preston, Mr James and Mr McNulty.

Once seated, the boys and their partners were served a delicious rolled chicken and roast beef dinner with fresh vegetables and sides. The dinner is always a favourite at the event and it was once again a hit this year.

After dinner, there was a live band playing in the Hutton Theatre for the guests to enjoy, as well as photo opportunities on both floors. It was a successful night that the boys and their partners thoroughly enjoyed and will hopefully remember for years to come. 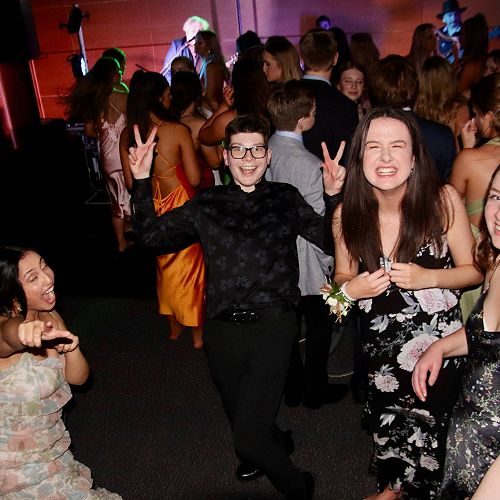 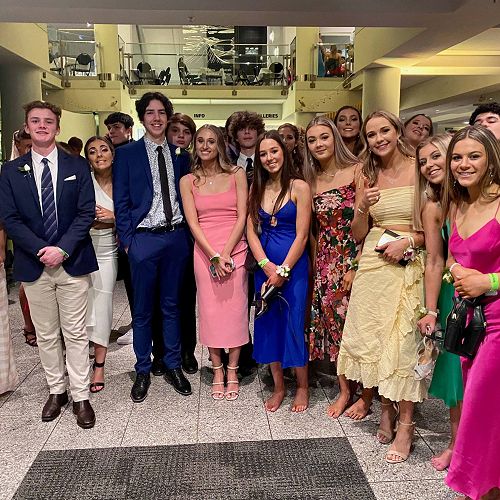 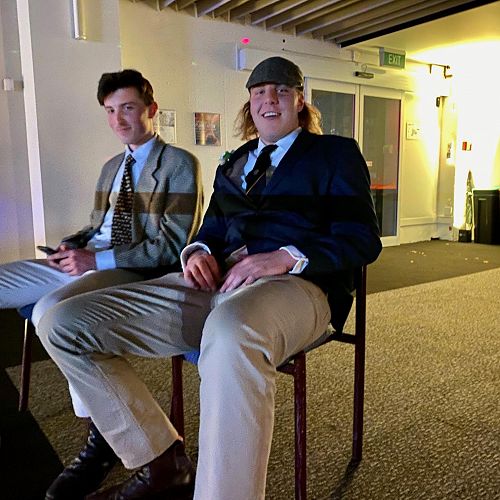 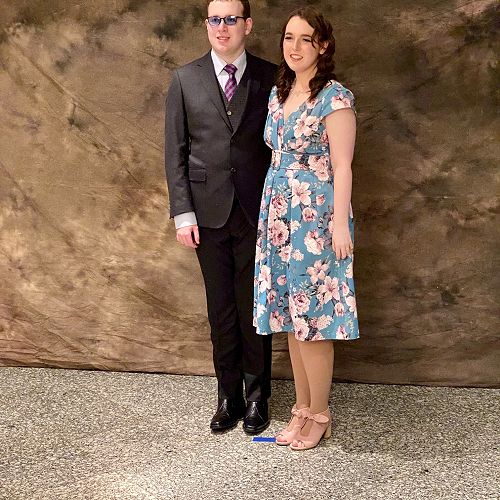