Of all the subjects available to the students of John McGlashan College (and indeed any school), perhaps among the most difficult are the languages.

By their very nature, these subjects require extensive study and focus if the students want their learning to stick. For this reason, many of our language teachers go to great lengths to create an environment of “maximum immersion,” where the second language is spoken as often as possible in order to properly familiarise the students. To this end, approximately 75 students from six schools throughout the South Island participated in a “full immersion” overnight trip to Camp Tirohanga, with a host of Spanish activities and workshops which the students would use to further their learning. My class was among the John McGlashan students who were able to participate in the trip, and I found it to be quite enjoyable.

In spite of the generally poor weather which persisted throughout the camp, we still managed to have quite a good time. The temperature was consistently frigid for the whole trip, and in the lead, up to our arrival, it had been raining a great deal. This was no big problem, however, as the vast majority of the activities appeared to have been designed for that environment. As such, the enjoyment factor wasn’t affected. The group activities we undertook were massively varied, from structured conversations to cultural lessons, to (an attempt at) Salsa dancing. Though sometimes confusing due to the full immersion, these activities still ran well enough. The NCEA students also benefited from the proceedings as they were able to use conversations on the second day for one of their internal assessments.

As a way of contributing to the event every student was required to bring some home baking, and each school was required to organise a workshop for the other students. Both of these conditions were more than fulfilled, to the point where, at the end of the camp, we were still inundated with quality baking (as well as eggs, for some reason). I think that our workshop (a Spanish themed scavenger hunt) turned out quite well, as it was able to be carried out in full despite the less than ideal weather. Furthermore, the wide variety of tasks we included in our scavenger hunt injected a bit of variety by requiring the students to demonstrate their Spanish skills and creativity. Other schools also devised some interesting workshops, such as Kings high school's Spanish-tortilla making. Finally, there was the Tomatina, which is best described as dodgeball, if the balls were replaced by diced tinned tomatoes (uncanned of course).

Overall, despite the unpleasant weather, I still found the Spanish Camp to be quite an enjoyable experience. It provided a perfect opportunity to practice our Spanish language skills with people from outside the school and city and included numerous interesting tasks, not to mention the abundance of free food. If the school was to hold another camp in the coming years for future students, I would give it my wholehearted support. 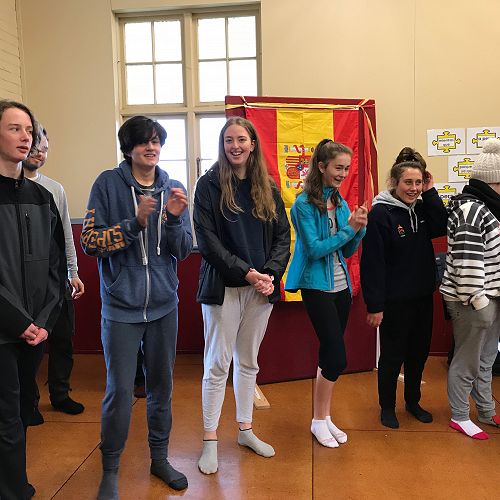 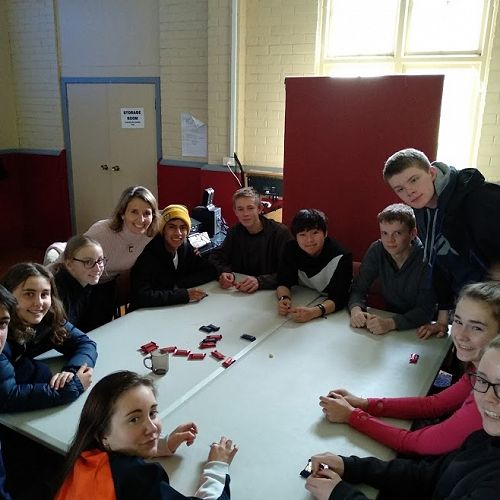 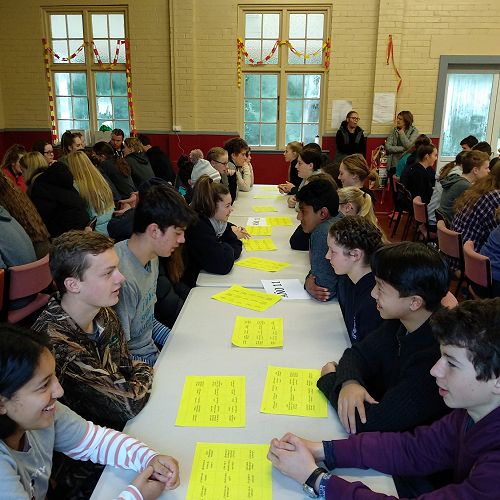 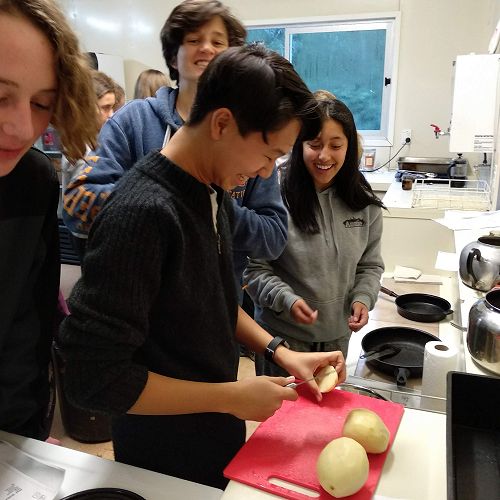 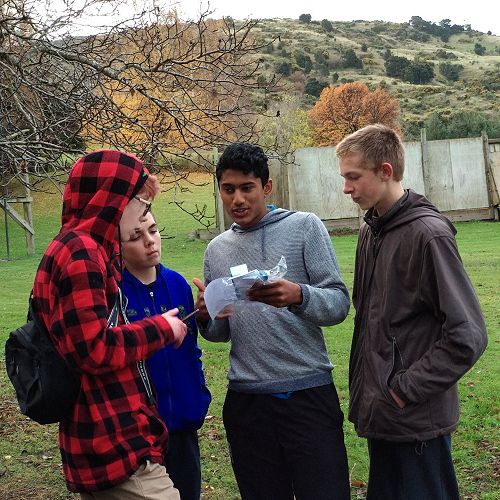 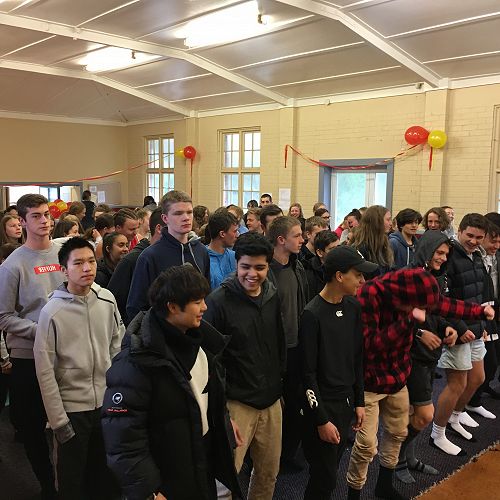 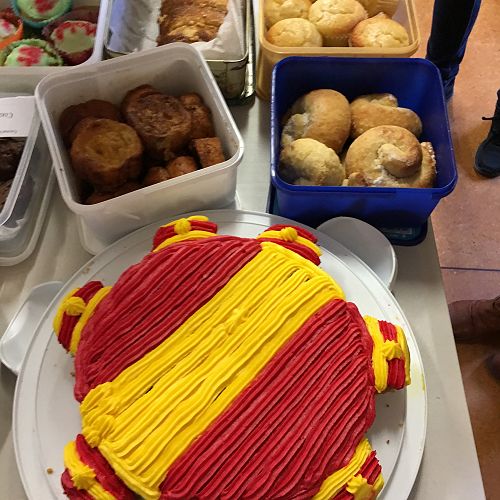