Forty-three of our boys competed in the recent Otago Secondary School Athletics championships held in Dunedin. The boys performed well across the events with 33 top three placings achieved.

A special mention to Josh Hou and Dom Morrison. Josh broke records in both the boys' Under-14 1500m and 3000m events. Josh began the event by smashing Josh Browne's 3000m record by 10sec with a time of 9min 42.30secs before also breaking his 1500m record by two seconds. In his final event, Josh kept his winning ways with victory in the 800m and narrowly missed out on a hat-trick of records (missing Chris McNoe's 800m record by less than a second). Dom Morrison won the Under-14 800m event and set a new record of 2min 06.34 secs.

Well done to the twenty-one boys that qualified to compete at the Otago/Southland Secondary School Championships last weekend (24th - 25th March) in Invercargill. 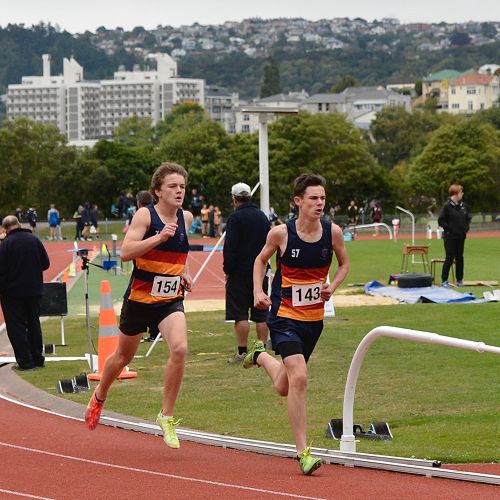 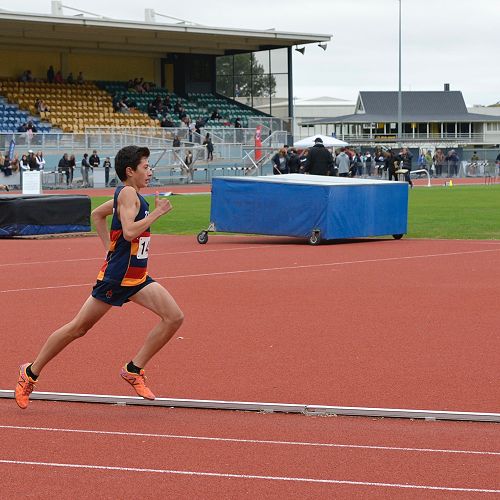