Year 8 and 9 students show off their investigative scientific skills.

With baking soda volcanoes firmly on the banned list and anything to do with drinking energy drinks coming perilously close too, the year 8 and 9 science students were challenged to think outside of the box and come up with some fresh ideas for the 2016 science fair. The challenged was accepted and the challenge was executed!

Novel projects presented this year included Hamish Ross’s work on whether or not you can induce yawning, Josh Hou’s research into sugar content of school lunches versus decile level and Charlie Grey’s investigation into airflow within a model foundry. 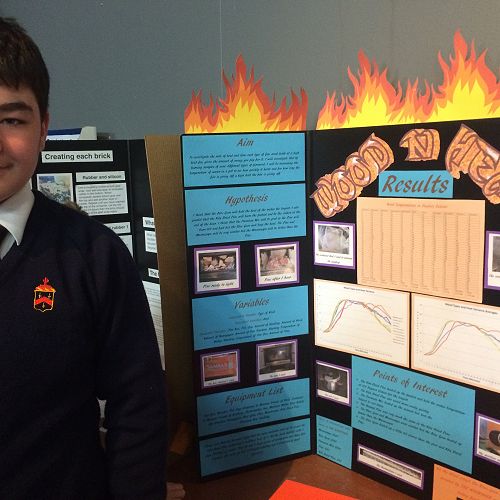 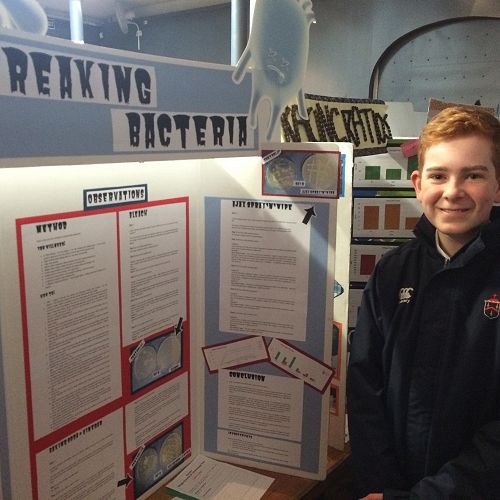 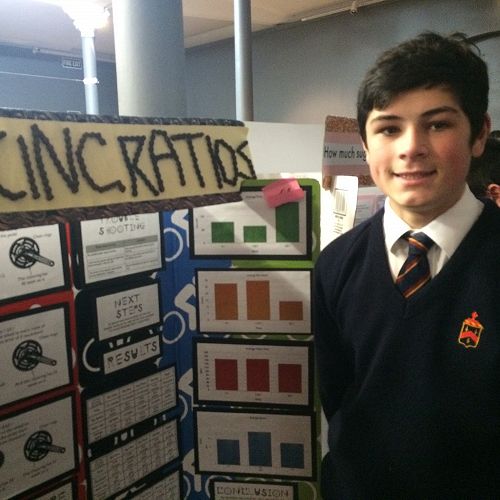 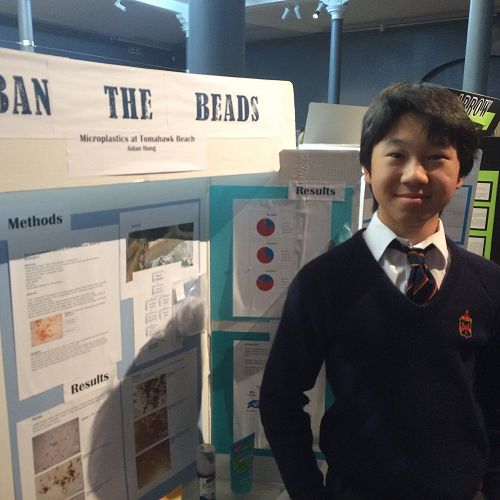 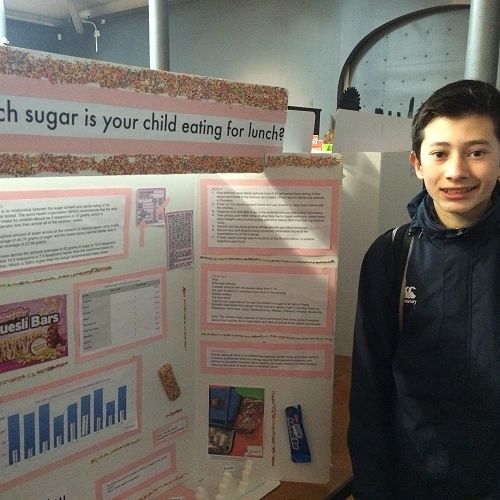 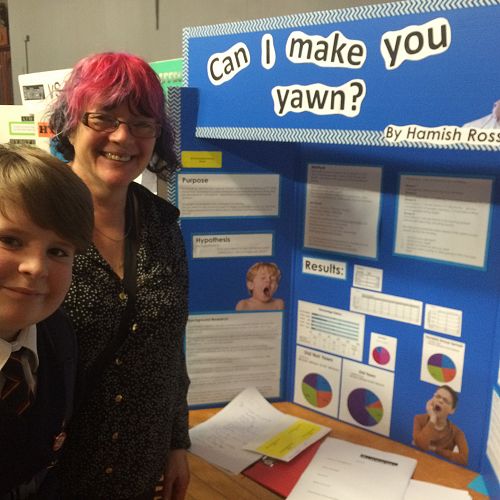 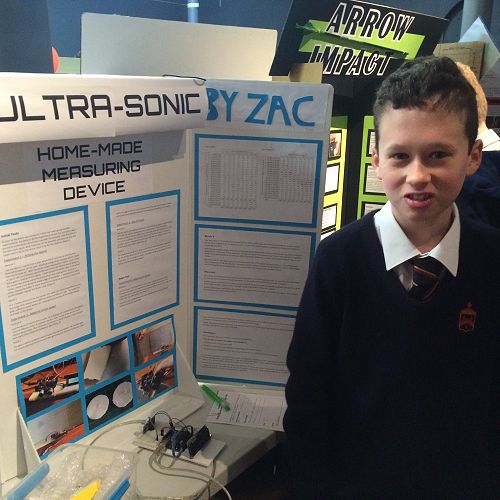