National Secondray School Rowing champs are held at Lake Ruatanawhai Monday 19th to Saturday 24th March. With about 2000 rowers it is one of the biggest sporting events in New Zealand.

Rowers train six mornings a week at 5.45am with a few land-based sessions after school. They have had a very successful row season and last week won six medals at the South Island Secondary Schools, three gold, one silver and two bronze.

John McGlashan appreciates all the hard work and effort from Bryce our dedicated head row coach. Training at very unsociable hours and then being away about 30 days a year is a massive commitment from Bryce Abernathy and assitant coach Mitchell Parks.

Have a great week at Maadi. 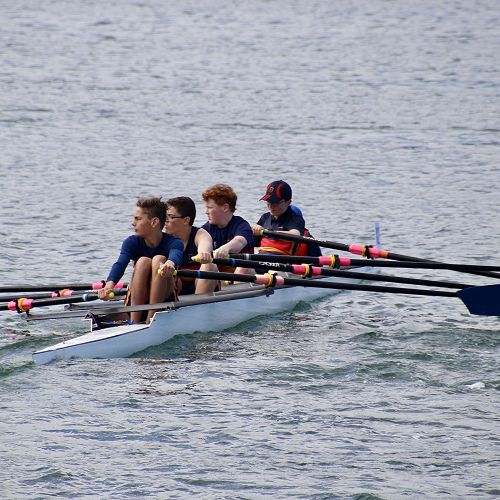 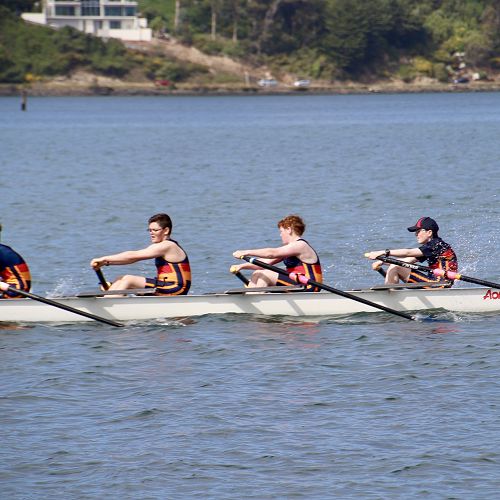 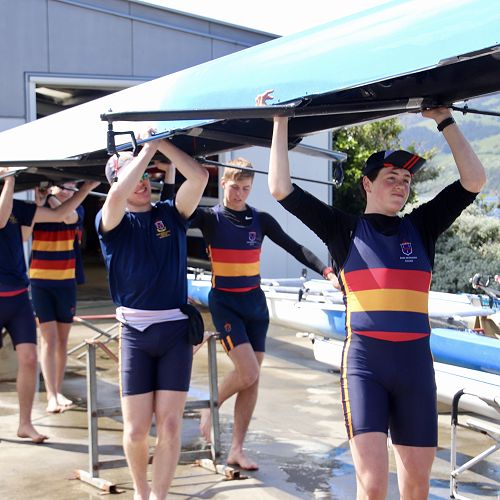