James Mustapic is a stand-up comedian, and he’s bloody good at it. He has a satirical dry style and makes cutting observations which come in surprising contrast to his soft spoken presence

James is a 2019 and 2020 Billy T James Award nominee. He is known for sharing unapologetic stories of people who have done him wrong over the years, he enjoys candidly expressing his emotions in a self-deprecating manner. James doesn’t pull any punches and treads the line between polite and risky.

He was a big YouTube star and had a big hit with a segment called Shorty Street Scandal online, before being picked up to do The Spinoff TV on TV3 and standup comedy.

The Review: an excellent soiree with James.  The night James featured at the New Athenaeum Theatre, 7Days was doing a live taping next door at the Regent Theatre.  Both houses were packed out... a sign that the arts are alive and well in Dunedin.  It was a pleasure to meet his long-suffering Mum Janet - she features in many of his stories!  James credits the opportunities he was given in drama at McGlashan in developing his skills and confidence as a stand-up comedian. 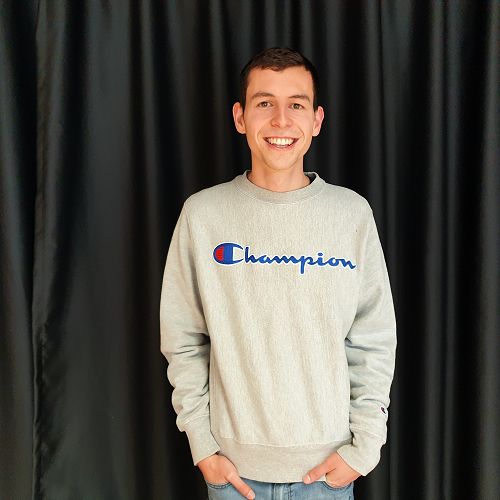