On the 11-13th of September, a small group of Cameron Moran, Matt Gillespie and Geoffrey Kemp attended the 2015 NZ Secondary School Swimming Championships at Hamilton.

It was a good experience to have attended another national meet, in which they could race the best in the country. (insert results of swimmers here). We were mainly in the top 10, and raced well. Often the top eight finishing within a second from first to last. It was nice with a small team, but it would be good to have a few more people next year. Secondary schools from across all of New Zealand attended with amazing competitive racing.

It was great to see John McGlashan at this meet along with three other Otago and one South Otago (Balclutha) school. 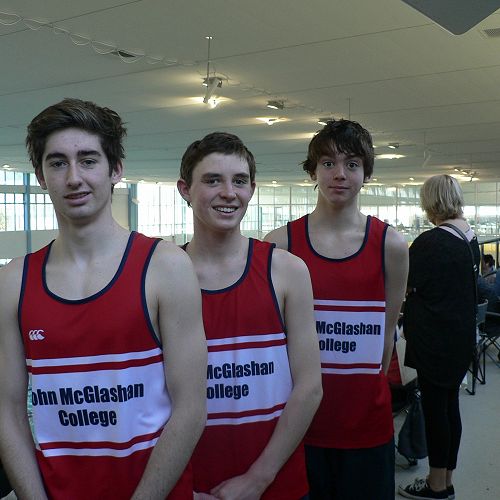