Imagine this. You’re a lobster. You don’t know how you got here, or why you’re speaking French, but you are in the centre of an epic conflict between the owner of your aquarium and a local lifeguard.

You have been mortally wounded after your owner rode you into battle, and the hope of ever returning to your aquarium seems like a distant memory. That, and you’re covered in hair despite being a crustacean. On the surface, this whole scenario sounds like complete lunacy, like someone recollecting a fever dream. However, this, in effect, is theatre sports. Now I know many scoff at this term, as to how can theatre be a sport, right? Well, this madman’s masterpiece of a story couldn’t have been achieved without every member of the team cooperating to create organised chaos for the audience to enjoy. McGlashan’s team this year, known to ourselves as the Johnnies Jesters, have been a particularly strong bunch of performers. Consisting of Ben Porter, Martin Page, Tama Anthony-Wigham, Ezekiel Nielsen and myself, we recently competed in the regional theatre sports competition at the Playhouse Theatre.

The semi-finals saw us facing against a multitude of talented performers from around Dunedin, but especially the ever-strong Logan Park. The competition was close throughout, with all the boys acting superbly, and we experienced deja-vu from last year’s competition, tying with Logan Park and going through to the finals. That story I quoted at the start was a basic summary of our final scene for that round, which knocked the audience dead with our great use of physical comedy and quick wit. Two weeks later, we returned to the Playhouse for the regional finals. The team and I were doubtful of our chances, given the excellent competition of Kings High School, Logan Park and South Otago. Our final scene felt like a travesty, essentially a piece of communist propaganda with gullible workers hunting a CEO who thought he was invisible. It seemed hopeless. However, to our shock, the judges must’ve seen something in our Marxist madness, and we won by literally half a point. In several weeks, the team will be heading up to Christchurch to compete in the South Island Finals, where we’ll be facing several teams from, evidently, around the South Island. We’re all looking forward to this competition, and can’t wait to see what the rest of the South Island has on offer.

We’d all like to give a big thanks to Ms Fridd for making the Johnnies Jesters a possibility, and for everyone else who came along and supported us in competitions. Soon the curtains close and us seniors take our final bow, but the stage won't be empty for long. We can't wait to see the younger students take up the mantle and make up more crazy stories for the audience to enjoy. 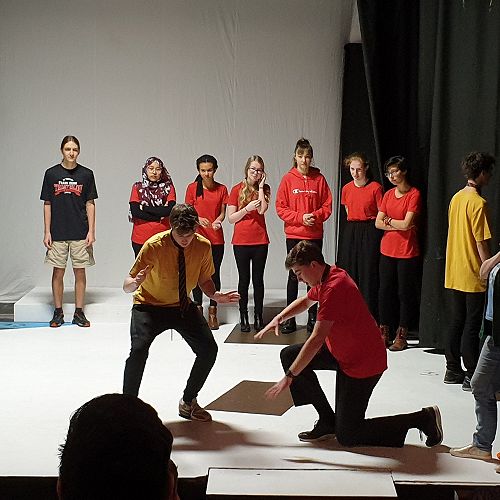 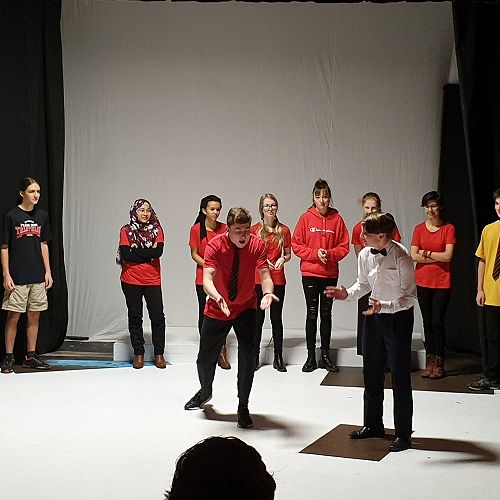 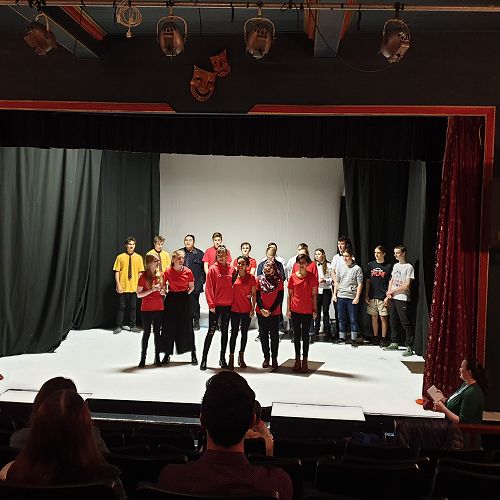 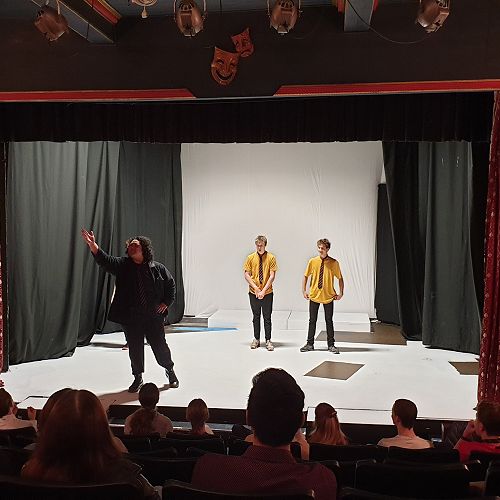 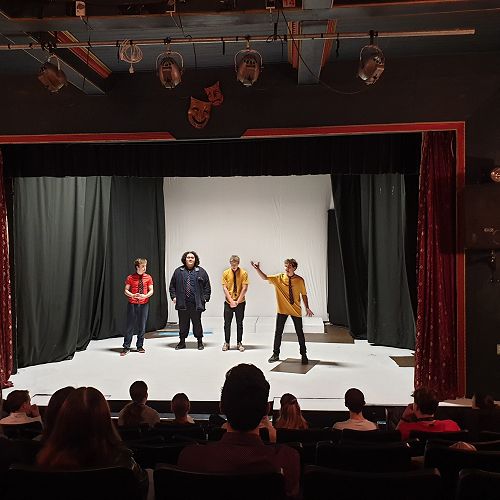 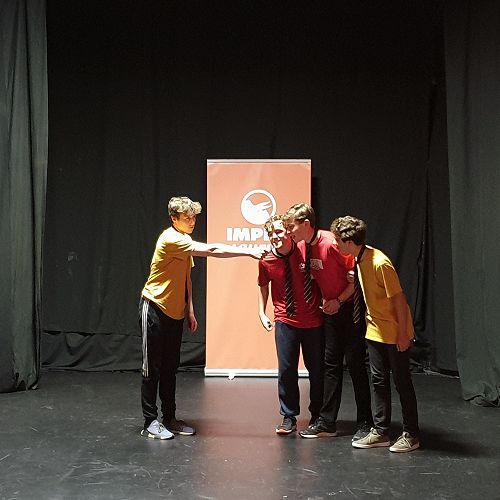 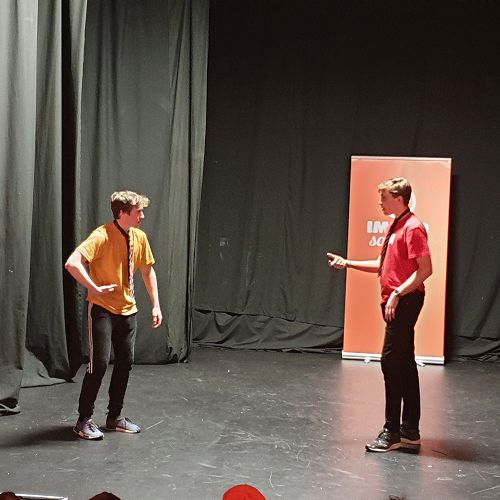