Hockey led the way for John McGlashan College teams during the week.

In basketball, we had three teams competing with the Senior B in Christchurch, Senior A in Nelson, and the Junior boys having the best result of the teams with a top-six finish in their competition at the Edgar Centre.

Our footballers also competed locally and finished mid-table in their competition.

Christchurch was the venue for the quadrangular rugby tournament for the Under-16 team who finished second. The Under-15 team headed to Wellington where they came 7th in the Hurricanes tournament.

The 2nd XI hockey team played their tournament in Oamaru. The 1st XI played in the Rankin Cup in Christchurch and narrowly missed out on going into the top pool by a countback. They eventually made the final of the India Shield and after a drawn match lost by a penalty shoot-out. This was the best ever result for a senior hockey team from John McGlashan College. In Hamilton, the Under-15 team went through the tournament unbeaten and meet Westlake Boys' High School from North Harbour in the final.  In a tense game, the teams were drawn at half time, with us eventually going down 2-4.

A huge thank you to all the coaches, managers, teachers for their hard work during the week, and all those who supported the teams. 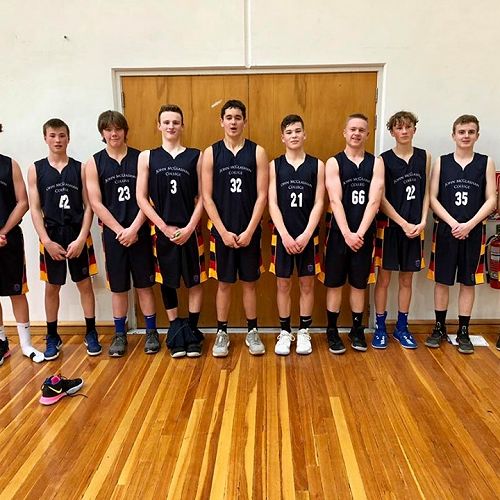 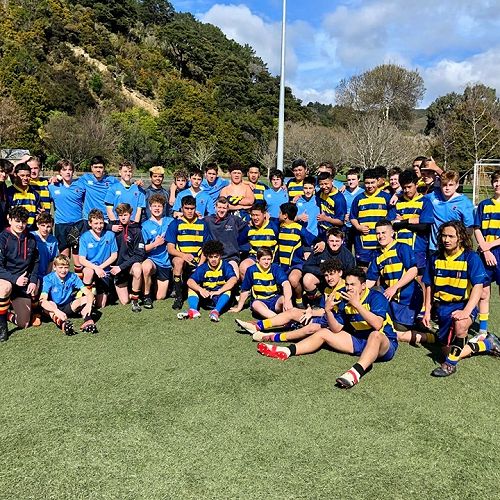 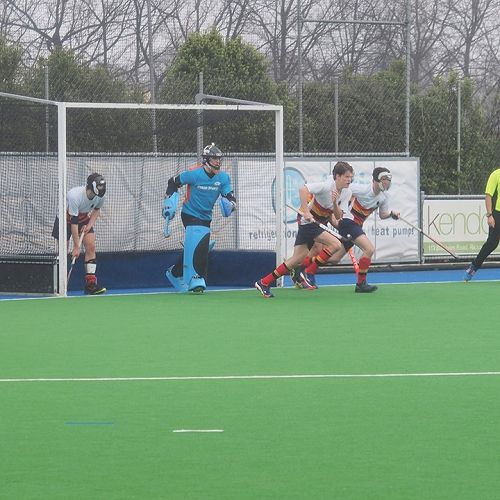 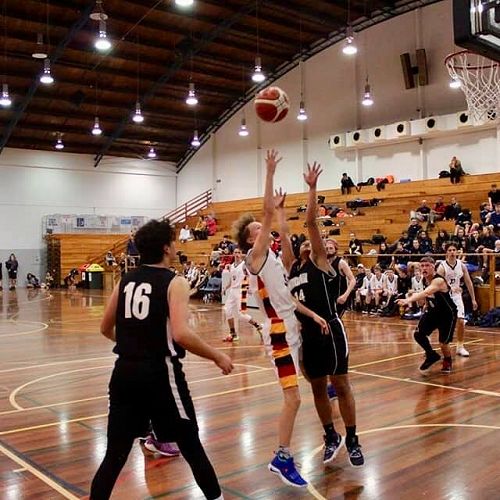 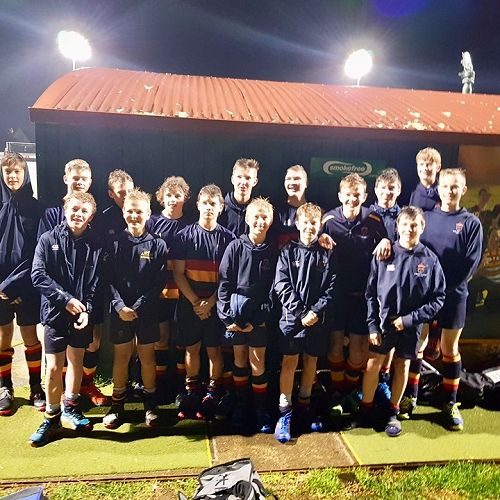 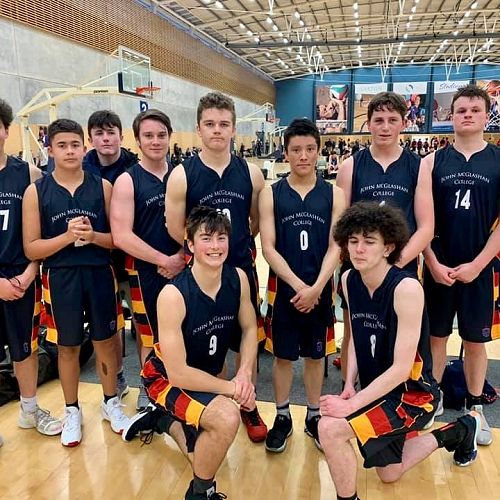 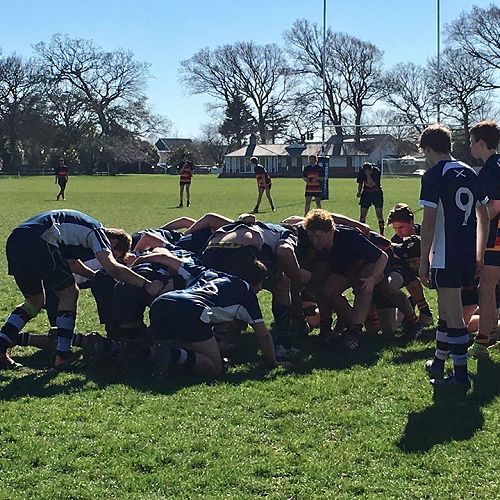