'A trip to remember'.

9AVE and 9DSM were on the second part of the Rail Trail, leaving on Wednesday from Clyde towards Middlemarch. They recount their experiences:

After lunch at the carpark and quick testing of bikes, we were off. The sound of bike tires on gravel filled the car park as we set off on our three-day journey from Clyde to Middlemarch. To start off with we had to bike from Clyde to Alexandra. This part of the track was a good place to start as the track was flat and a good place to get started on. I could feel the hot summer sun blazing down on me (lucky I put sunscreen on). Trees on either side of the track shaded us as we raced past nature, down what used to be a trains daily route. Looking back now I wish I had enjoyed that shade while it lasted because it was rather rare to get very much shade from Alexandra to Clyde. Eventually, we made it to Alexandra where we stopped to refill our drink bottles, and then we set off through Alexandra and carried on the track.

This part of the track was a gradual uphill through intense heat so we enjoyed every little bit of shade we came across. Although many found the uphill hard they pushed through and I think a lot of us were very relieved when we saw the orange flashing light of the John McGlashan Colorado. We must almost be at the water bottle refill station! After one last straight we had made it to Chatto Creek. Here we drank water and Powerade and had some snacks, and then we headed for Omakau.

After one final uphill slog, it was all downhill to Omakau. We were soon racing into Omakau Camping Ground where we were delighted to see that our tents had already been pitched for us. Once everybody had arrived at the camping ground and had put their baggage in their tents, we went to Omakau School to use their swimming pool. All of the boys found this very refreshing after a big day of biking. After our swim, we walked back to the camping site for tea, where we had burgers. Yum! After a delicious pudding and a play in the playground, everybody was exhausted and ready to go to bed.

The next day we had to bike to Ranfurly. This was a really fun day because biking was a mix of uphill, downhill, and flat. There were lots of old train bridges to cross and even two tunnels to go through. After a downhill, we had a really long flat to bike and then it was time for lunch at Oturehua. After lunch we biked to Wedderburn and then it was non-stop biking to Ranfurly.

This was a mix of uphill, downhill and then one final stretch of what felt like never-ending flat. The weather soon got really bad and we had to bike through lots of really heavy rain the whole way to Ranfurly. Thankfully when we got to Ranfurly Holiday Park and Motels we were given warm milo. That night we had fish and chips for tea and then after a nice warm shower and playing at the holiday park playground it was time for bed.

As the Rail Trail was designed for heavy trains, almost none of the uphill bits were that steep. This meant that the second day of the rail trail was not as hard as expected. However, at the start, we had to bike up a steep hill, which fortunately was not for long, and the next stretch was mostly flat. Then we started going uphill.

The uphill part was interesting, to say the least. There was lots of amazing scenery, and the tunnels were really cool. On the first tunnel, the boys who were at the front of the procession hid in little spaces (designed for passers-by to hide in whilst a train was going by) and jumped out, saying “boo!” or making a scary face or noise, or even creeping up behind you and putting their hands or your shoulders! This was made especially scary by the fact that it was so dark, and torches were our only source of light.

After we left Oturehna we started our final climb to the summit we all boosted it to start off but it was further and higher than we first thought so 1 k down who knows more. But when we got to the top everyone seemed to be filled with energy once more and honed it down the curvy track. When we got to weeder burn it started to rain and then when we got on to the flat the wind joined in it was so horrible weather that about 4 of us hid away in a little but we were told to continue through the wet but we still had 4 k.

When we finally reached the camp, everybody was soaking wet. An assortment of teachers, parents, and boys who weren’t biking that last bit made milo to warm everybody up as we all tried our best to stay warm and sheltered. Eventually, the rain subsided, and we pitched up our tents. Not too long after, dinner arrived, and we had fish and chips (with a large number of people having hot dogs and chips instead). After that, we had some delicious dessert and went to bed.

On the final day, we biked from Ranfurly to Middlemarch. This was the final day of our journey which was probably the easiest and most fun day of biking we had as there was a lot of downhill to bike on. After a quick breakfast, we put a foot on the pedal and began biking. There was also a lot of really amazing scenery on this day and we also had a lot of fun going over huge bridges that had once been used by trains.

We had lots of fun racing to Middlemarch. We soon reached a really long straight and before we even realized where we were we had made it to Middlemarch!

After we made it to Middlemarch, we had lunch, and then we headed off home!

Despite the fact that the rail trail was an awesome experience, most of us were happy to be home. The rail trail was physically demanding, and if you did not meet its demands, it was incredibly exhausting.

Overall, the Rail Trail trip was a highlight for everybody whether they biked every day or had barely ever ridden a bike in their life before. It was definitely a trip to remember. 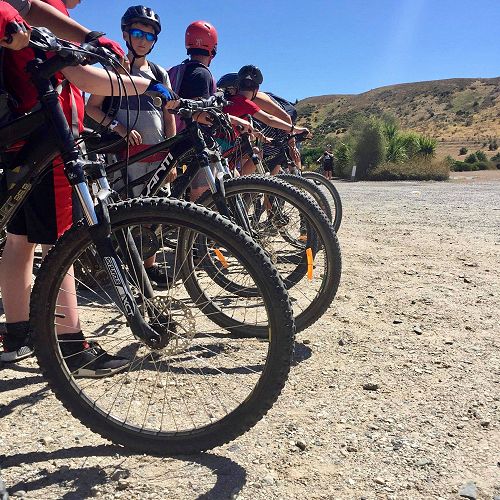 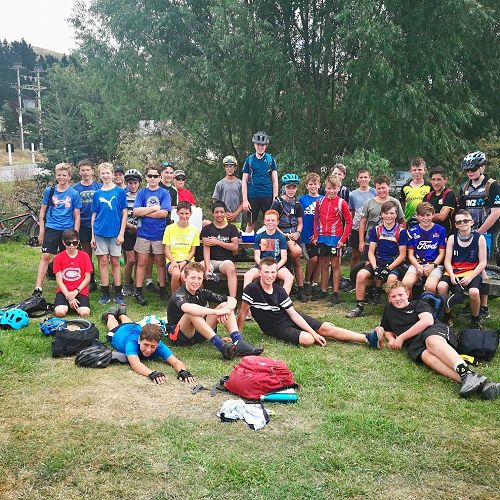 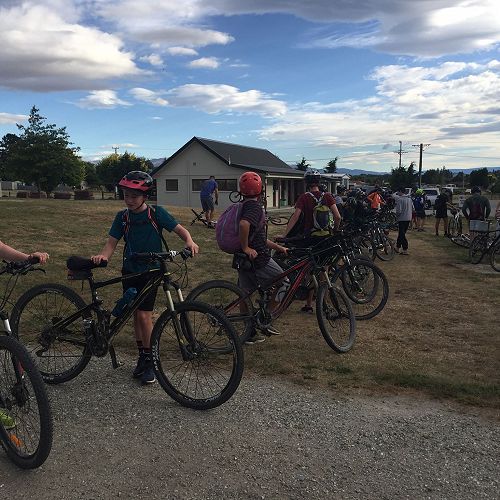 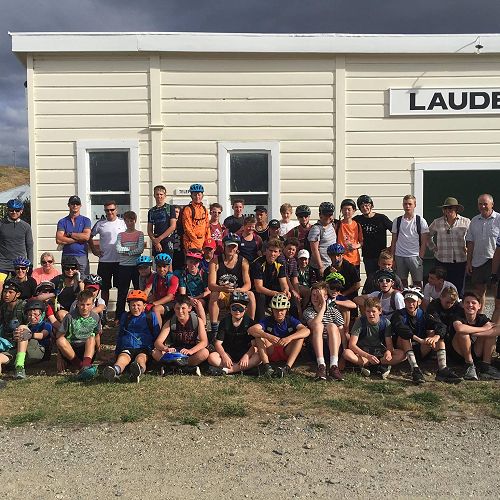 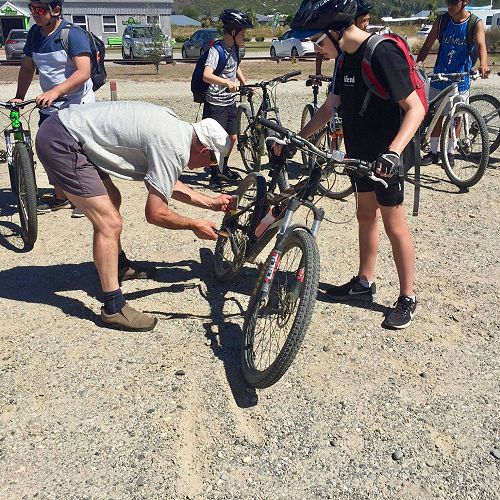