As we approach the end of a busy term two, we have time to reflect on what the history department has been plotting.

The 2016 Year 12 and 13 trip to Vietnam is being currently planned, and many thanks must go to Melissa Bell for her initiative and indefatigable efforts on this front. The boys are certainly excited at this wonderful opportunity to visit historic sites and bring some of the echoes of the past to life. This is all the more important given that the boys will have studied the Vietnam topic before the trip, giving them more context, and hopefully prompting them to consider the consequences of the conflict and how the people and country of Vietnam have developed in the intervening 40 years.

In the classroom, the topics being studied are wide and varied, from the First World War and Black Civil Rights at Level 1; Vietnam and Indochina at Level 2; the Weimar Republic, the development of the Nazi state and the legacy of the Holocaust at Level 3; and the decline of Tsarist Russia and the emergence of the Soviet state for IB.

What is striking is that although these topics are often not specifically studying New Zealand history ( Gallipoli and the First World War being an obvious exception), the concepts and trends the boys are challenged to consider are universally applicable; indeed, some of the most perceptive thinking about the significance of New Zealand events and history can emerge through the lens of topics based in far-off lands and removed from us by decades or centuries in time. 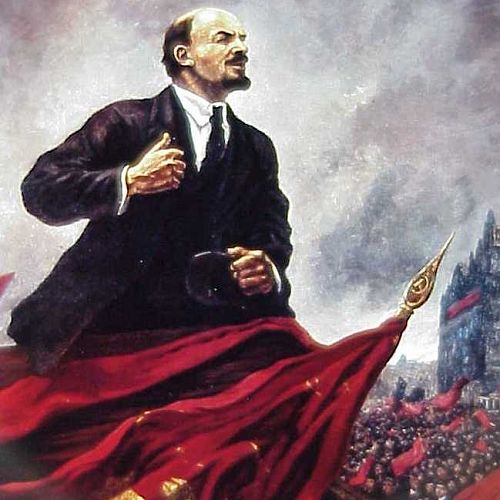 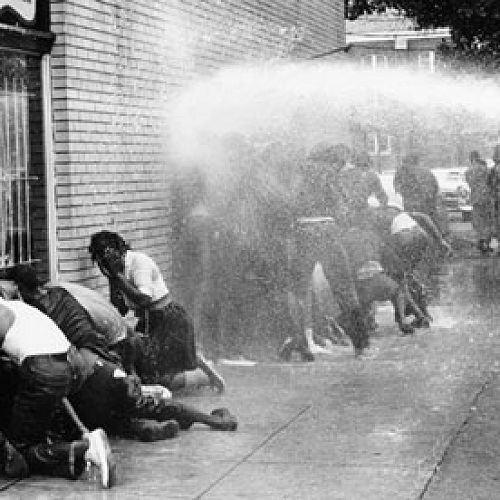 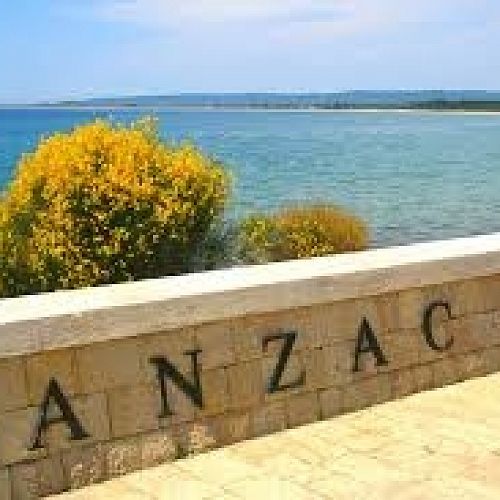 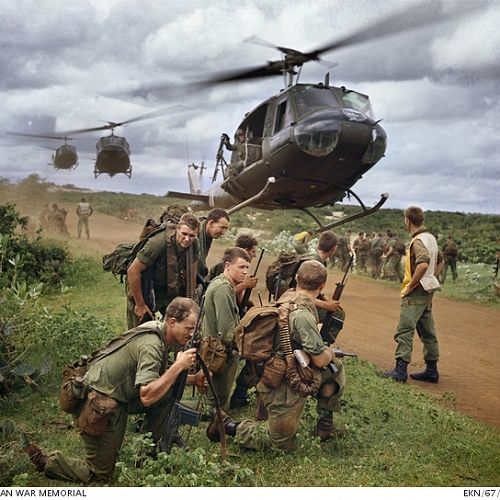