Riding high on the wave of their recent performance successes, Year 13 students Ben Porter, Stewart Ashton, and Ezekiel Nielsen had the pleasure of being asked to perform at the University of Otago, as part of the Lunchtime Theatre programme.  Allen Hall, the home of Lunchtime Theatre,  is one of New Zealand's oldest and busiest theatres, it is also the place where I studied for three years as an undergraduate student completing a Theatre Studies degree. Walking through the distinctive red doors in Allen Hall really feels like coming home. To be there with my own senior students performing, having performed there myself as a student, really feels like we've come full circle.

"Allen Hall Theatre is home to the highly successful and long-standing Lunchtime Theatre series. Originally conceived in 1977 as means of encouraging dramatic activity on campus, Lunchtime Theatre has seen over 1,000 productions in its time. Each week during semester time, students and members of the public alike are able to take in short plays, many of which are original works by Otago students or New Zealand playwrights". - On Location: Allen Hall Theatre

Ben, Stewart, and Ezekiel entertained the packed theatre for the duration of their performance. For those who missed it, check out the video at the top of this article, which features their national award-winning performance from Queen's Birthday Weekend in Wellington, at the Michael Fowler Centre.

Next up for Ben and Stuart, they will be representing the college as student ambassadors at the 2019 UNESCO Cities of Literature Short Play Festival, at the University of Otago.

The festival will showcase Dunedin plays as well as work from UNESCO Cities of Literature around the world, including Melbourne, Baghdad, Iowa City, Heidelberg and Nottingham.

The festival will stage around 30 20-minute plays, selected from a field of more than 90 entries. Some will be visiting productions from New Zealand and overseas.

Otago University students will act in, direct, and produce most of the programme under the guidance of theatre professionals. The festival offers senior students the chance to gain valuable real-world experience in helping to organise an international arts event.

There will also be workshops, forums and readings – all open to the public. 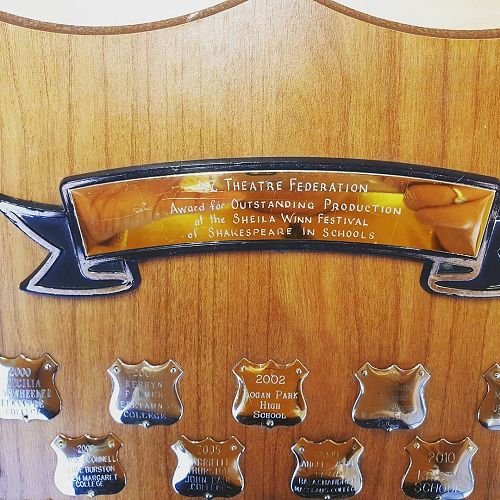 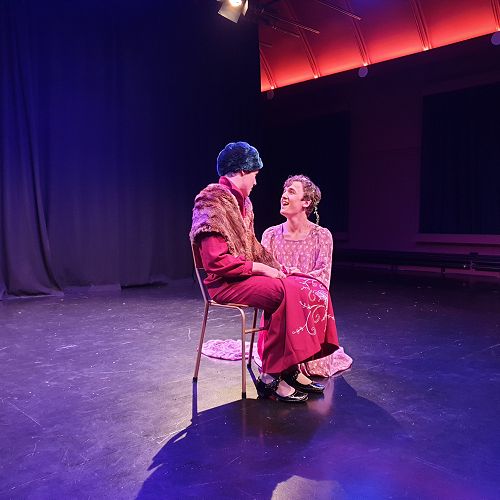 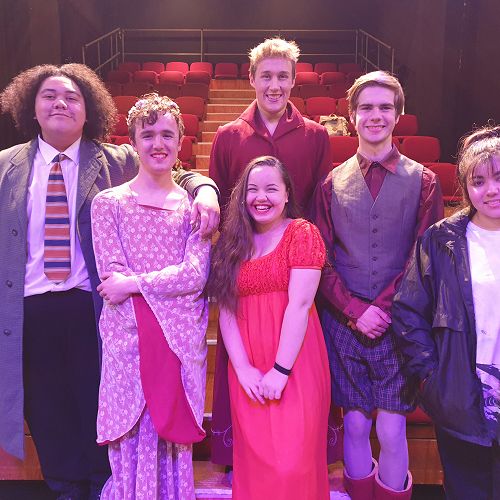 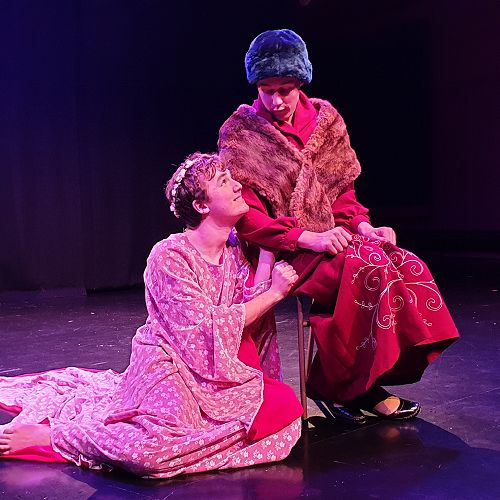 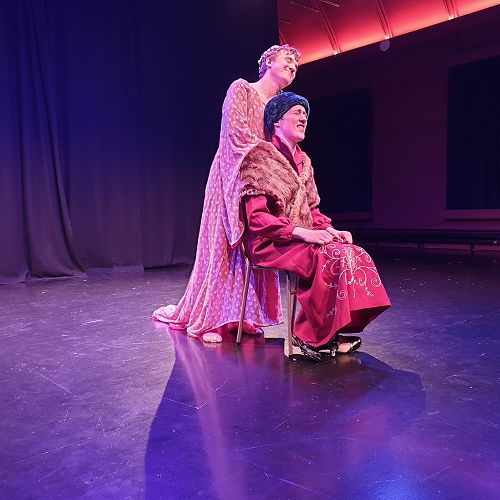 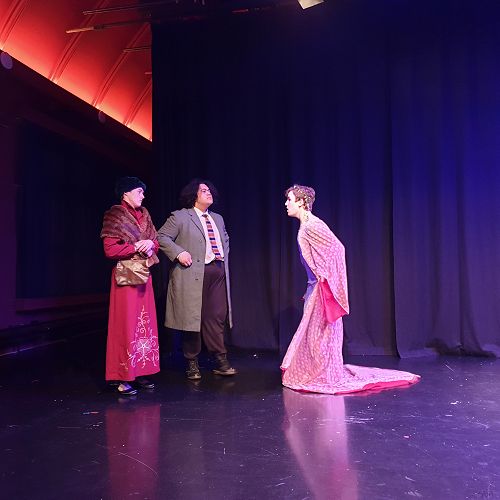 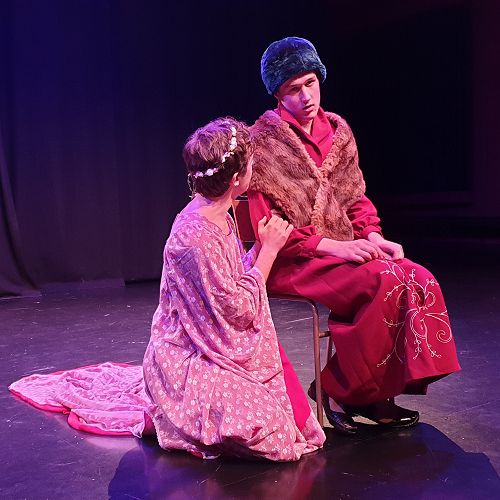 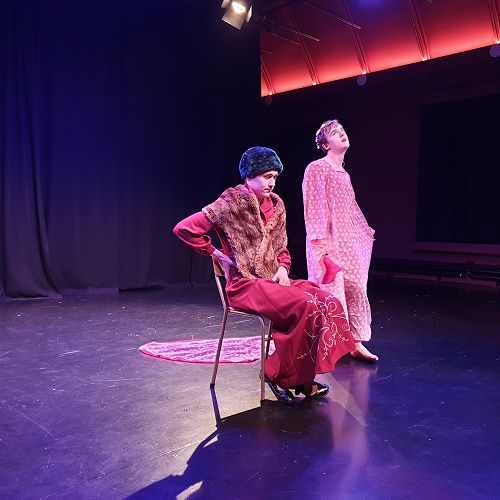 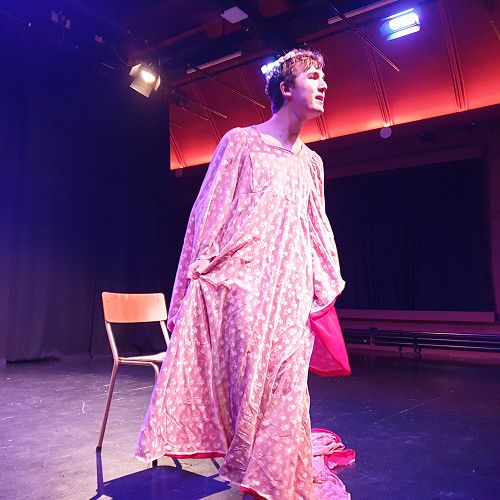