51 people gathered at camp Tirohanga this year to once again become immersed in the German language and properly experience the German culture.

German camp is always about so much more than just speaking the language. Everything from the food to the activities to the prizes has a German twist on it, and all involved were able to be fully immersed in the German culture.

It’s hard to overlook a good feed, so one of the highlights has to be the amazing German food served up to us throughout the camp. The big sea salt pretzels, the frankfurters and the traditional German bread are just a few examples of the many delicacies we were lucky enough to have, not to mention them also being extremely tasty! A big thank you should be said to the people who organised all of the delicious food, your work does not go unappreciated!

The activities and games played were also another collective highlight, as much fun was had and laughter was heard during these times. The treasure hunt near the beginning was one thing in particular that brought out lots of German speaking, problem solving and fun and likewise the family feud/quiz games also brought out some good competitive spirit as well! There was even a murder mystery game at one point, something new to the camp that I am sure will continue onwards next year. All in all the activities we did and games we played made sure of lots of German speaking and shared enjoyment.

Lastly, mention must be made of all of the people that made the camp what it was. Senior students from John McGlashan, Columba, Otago Boys and Bayfield made up the 51 students present this year, with hopefully similar numbers next year! A special mention to be given to every single one of the teachers from said schools involved in organising the camp this year (including our own Frau Noble) as well as the visitors all the way from the Goethe institute. Your work does not go unnoticed and we were all extremely thankful and lucky to have such dedicated organisers! All involved gained very, very much from the experiences of german camp and had a lot of fun along the way too. 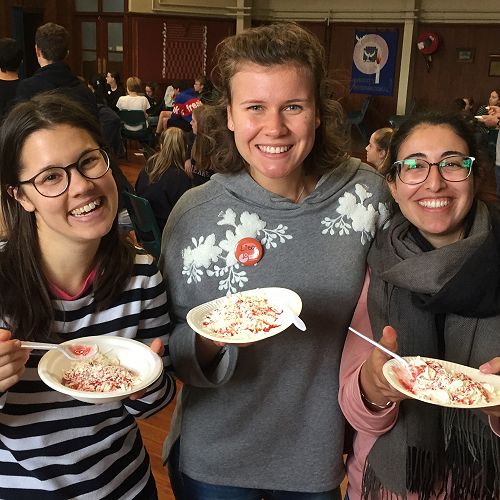 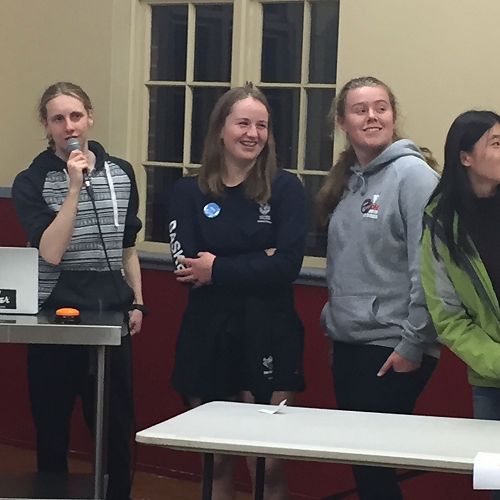 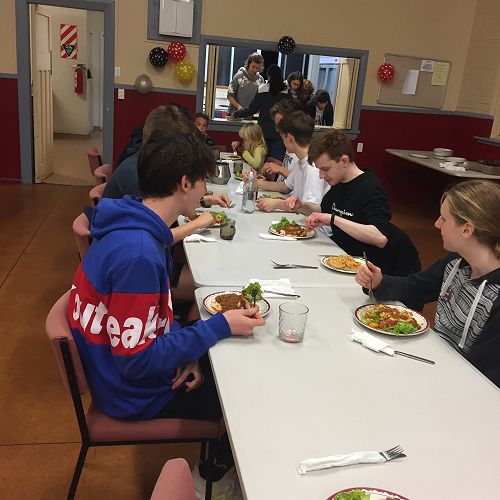 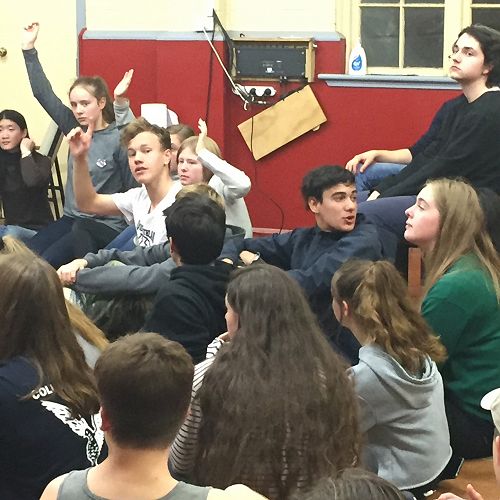 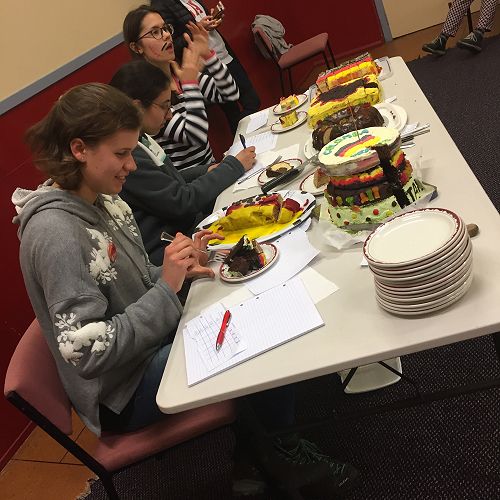 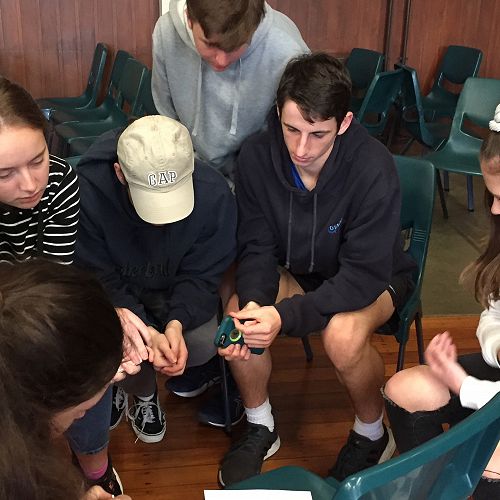 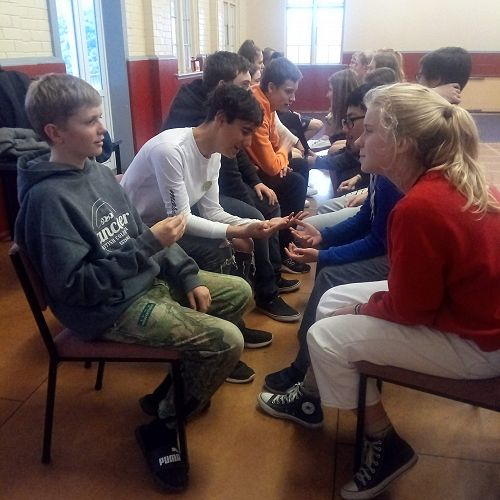 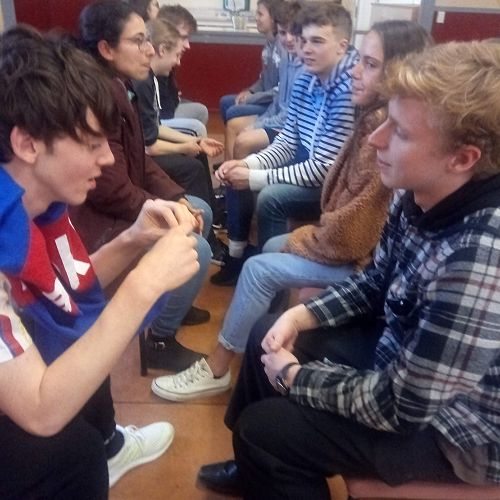