The boys were in good spirits and started the tournament with a thoroughly deserved win against New Plymouth Boys High School, thanks in part to a quality knock from Tom Dempster (48), a patient inning from George Bell (17) and a very economical '2 for 12' from Daniel Thom. However, it was a monstrous six from Jack Newlands into the car park that raised the biggest cheer of the day.

A lacklustre performance against Hutt High School followed resulting in a heavy loss before the boys came up against two very good cricket teams in Auckland Grammar and Saint Andrews College Christchurch.

Although JMC lost both of these games, the boys perhaps put in their best performance of the tournament against Auckland Grammar. The bowlers produced by far their best bowling effort for the tournament through controlled line and length. Our batsmen also kept their heads down to bat through their 40 overs against an exceptionally good bowling attack, with welcome contributions from Harrison Biggs (30), Ben Hatton (30), Tom Dempster (25) and Tom Johnston (21 not out).

The game against Saint Andrews College didn’t quite live up to the hype and expectation and, although the boys’ spirits remained high, they were comprehensively beaten by a better side despite a gutsy batting contribution from Tom Dempster (22) and George Bell (20). However, the highlight of this game was the bowling from Harry Tourelle, who bowled beautifully for his 3 for 28 off of his six overs and the wicket keeping of Sam Clulee who took two excellent catches and a stumping.

The final game of the tournament was reduced to a 20/20 game due to the weather but proved to be the most exciting game of the week. JMC batted first and scored a respectable 120, thanks to a clean hitting and flamboyant 20 from Billy Sheard accompanied by an aggressive, innings building, 49 not out by Harrison Biggs. In response, Hamilton Boys High had a steady start before they accelerated the run rate midway through the innings. However the game came back to JMC thanks to some tight bowling from Daniel Thom, who only conceded one run in his penultimate over, and Ben Hatton, who took three wickets in his final over to finish with figures of 4 for 23. Despite this, JMC lost with just two balls to spare, still requiring two wickets.

Will Edwards bowled straight and with pace throughout the tournament and was undoubtedly unlucky not to pick up more wickets while Max Pacey was unlucky to pick up a shoulder injury part way through the tournament, which by the way, didn’t hamper him from taking an excellent catch in the last game of the season!

Overall, the tournament was a great event and a wonderful experience for our young cricketers as they pitched their skills against the best that New Zealand has to offer.

This can only hold them in good stead for the future, and they can be proud of what they achieved, hold their heads high, cherish some wonderful memories and know that they thoroughly deserved their place at this prestigious event.

A special thanks to our team Manager Grant Edwards who worked tirelessly and enthusiastically for our boys throughout the tournament. 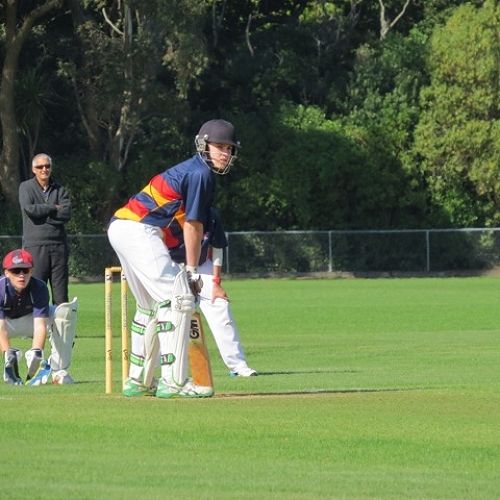 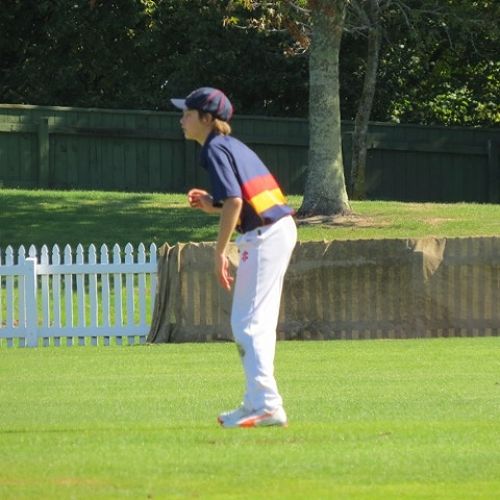 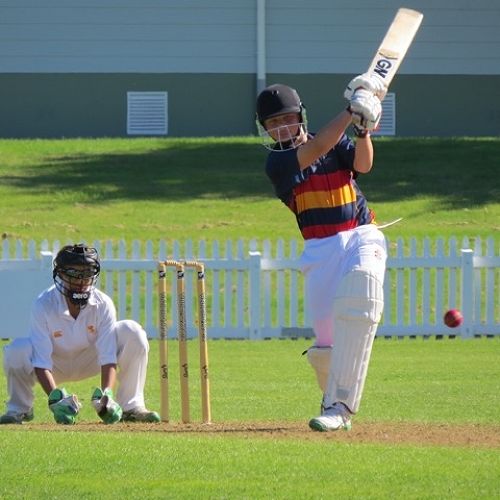 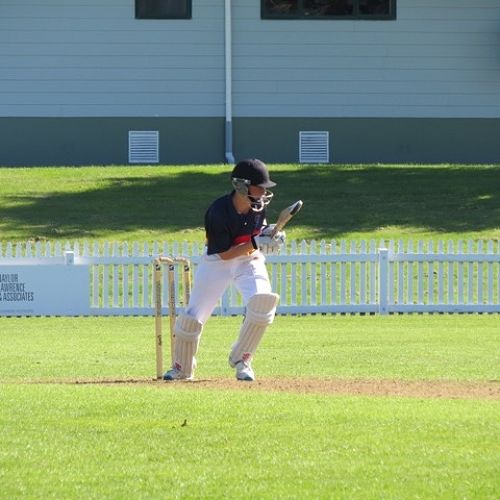 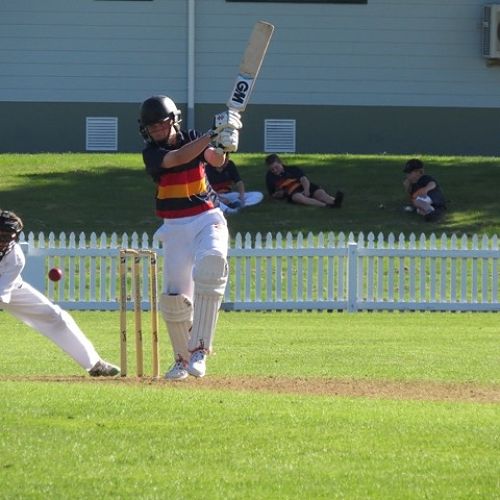 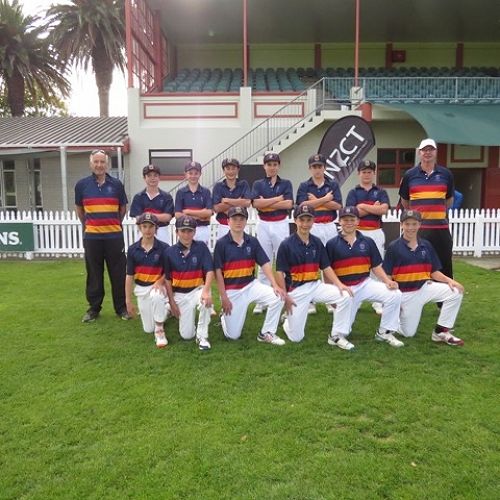