On 4th of April, we hosted an amazing social event. Around 115 people attended and it was a great success.

We started off with a questionnaire for people to go around and ask each other questions. Everybody start walking around and talking with each other and soon enough, people become friends with people they didn’t know few minutes before. After 30 minutes had passed we separated into 3 groups and started playing some sports like long ball, dodgeball, and tag, everybody was having fun.

At 6:30 when the sky was getting dark, finally Mr. Mountain finished with the BBQ and the feast began.  Everybody lined up and got their food. They were all disciplined and there was no cutting lines or fighting. When the sky was too dark to see, the social ended.

It was a very successful social and we hope we’ll have more socials like this, this year.  Thank you to the staff from other schools that came and helped and to Mr Mountain for organising it! 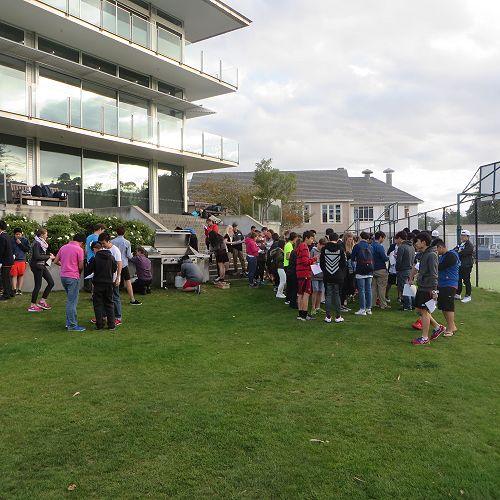 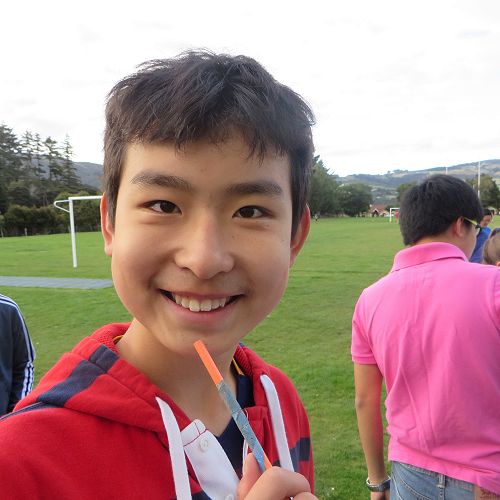 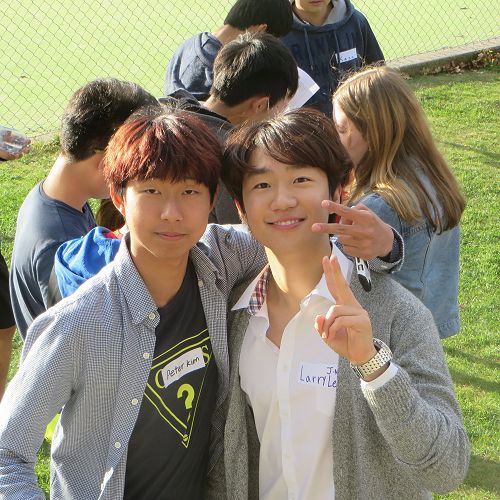 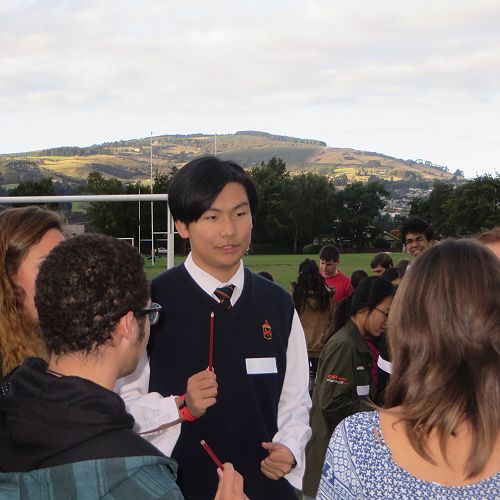 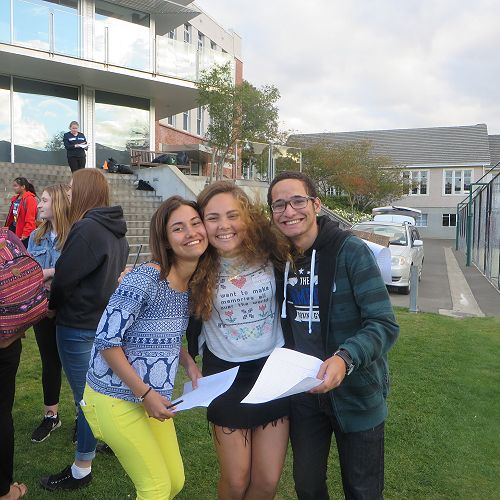 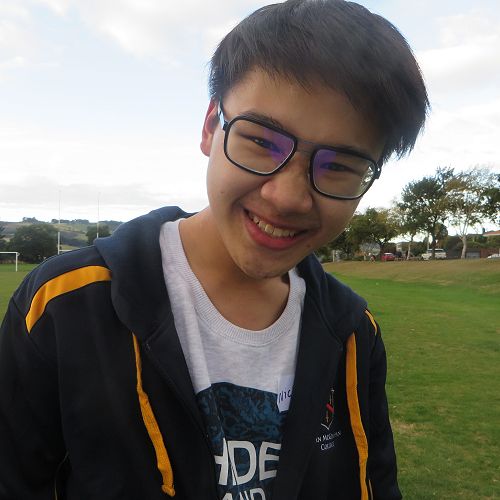 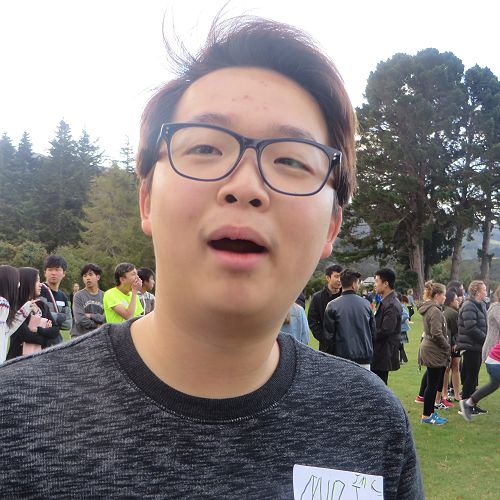 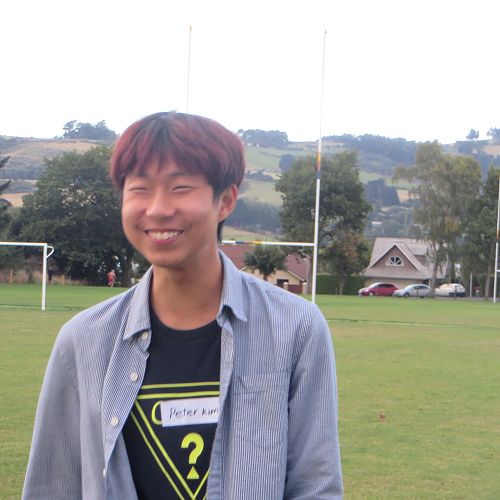 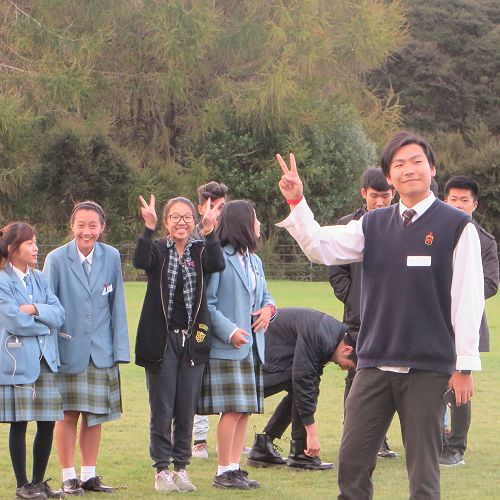 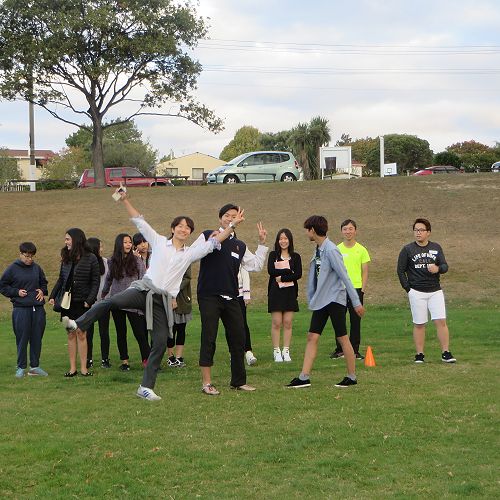 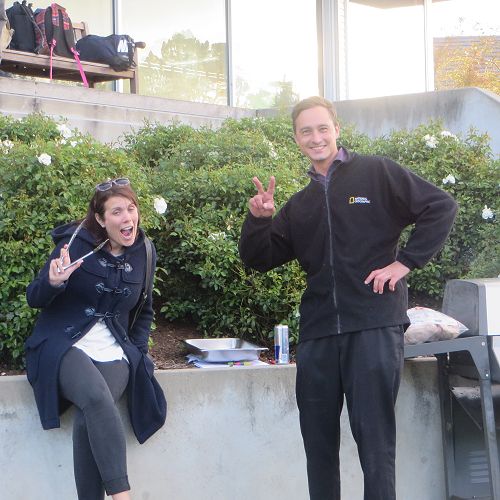 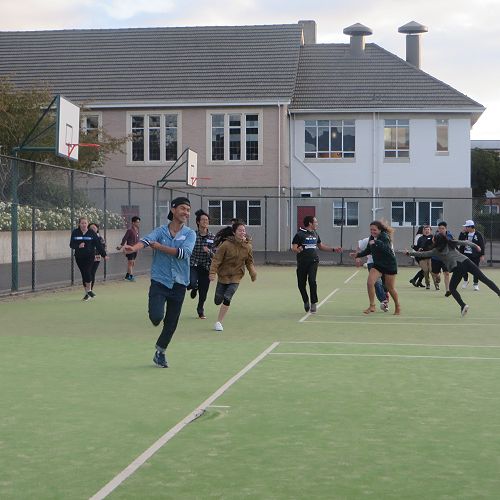 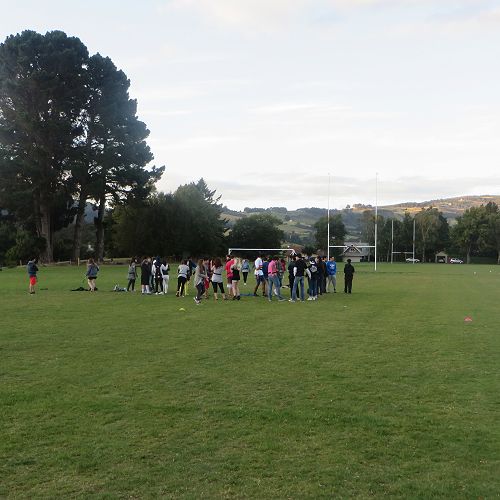 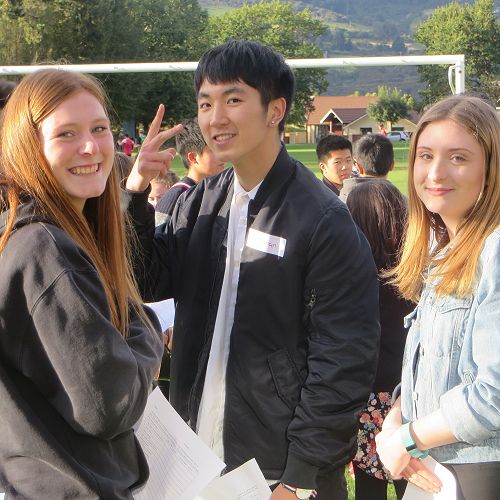 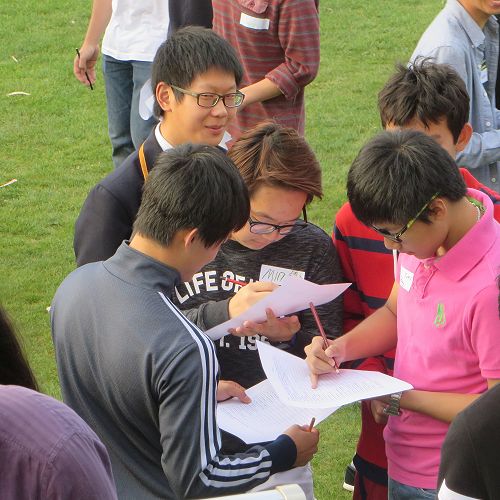