On Tuesday the 22nd and Thursday the the 24th all of the year 9 classes went on a field trip to the Marine Centre, the Limestone Kilns and Hoopers Inlet.

We took a bus to the Marine Centre. We started off our learning by getting an introduction to molluscs by the man from the university who worked at the marine centre. We found out about the features of a mollusc and what actually classifies them as a mollusc. There are five main features to a mollusc which are a shell, a radula, a foot, mantle tissue and gills.

In groups we learnt more about the radula and looked at it under a microscope and explored the the touch tanks.

Down at the beach we did a survey in groups of four, looking at where the on the beach chitons lived. We found that most live near the water because they need moisture to survive but some species of chiton were more tolerant of the sun and dryness. After that it was time to leave the Marine Centre to go to Hoopers Inlet but to leave we had to get up the slightly steep hill in the bus. It took a couple of goes but we left the Marine Centre.

Once at Portobello disaster struck. Mr Avis stood up and said we have to go back to the Marine Center because he forgot his laptop!! After going back to the Marine Center and retrieving the laptop we headed to Hoopers Inlet again. We stopped a couple of times and looked for different species of birds and then we ended up at the Lime Kilns. These stone towers made limestone into quicklime for fertilizer. They did this because in the 1860’s there was a massive boom in farming in New Zealand after the Goldrush so of course they needed more fertilizer. They needed the kiln because to make limestone into quicklime they had to melt it to get the carbon dioxide but carbon dioxide can put out fires so they used the kiln to remove the carbon dioxide After that we poured hydrochloric acid on rocks to see if it was limestone or not because the limestone reacts to acid in a certain way. We then started the bus journey home.

All in all this was a very informative and tiring trip but we all learnt a lot about molluscs and about the wildlife around the Otago peninsular.

By Benedict Kyle and Tom Sullivan 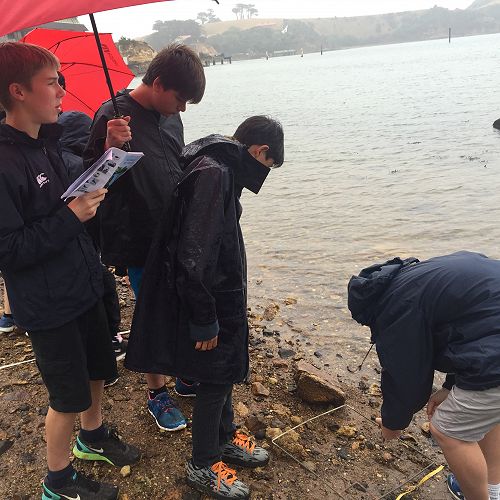 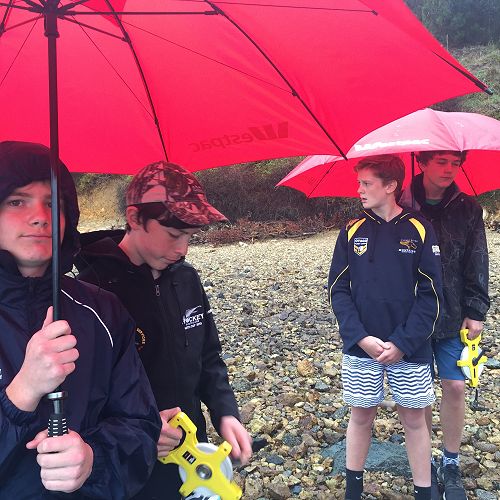 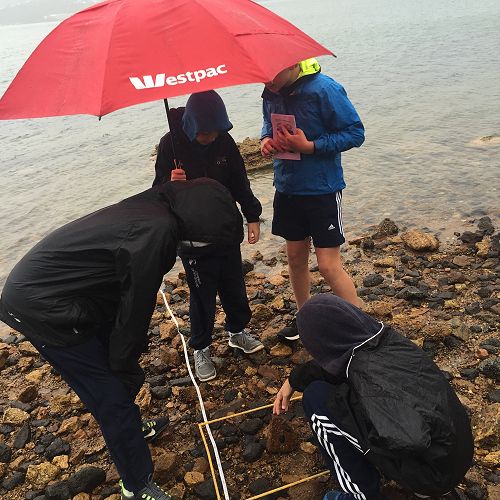 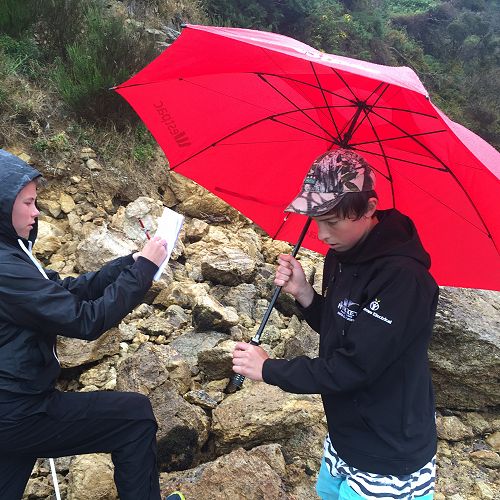 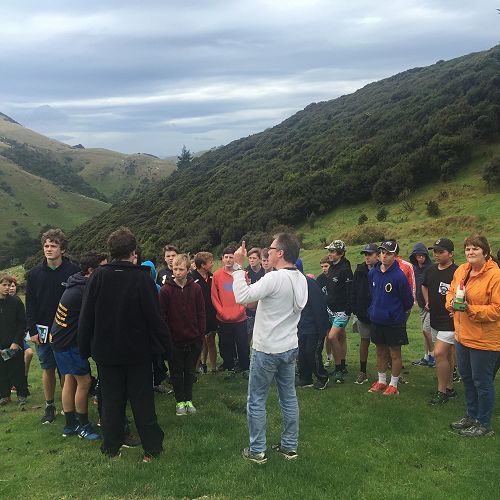 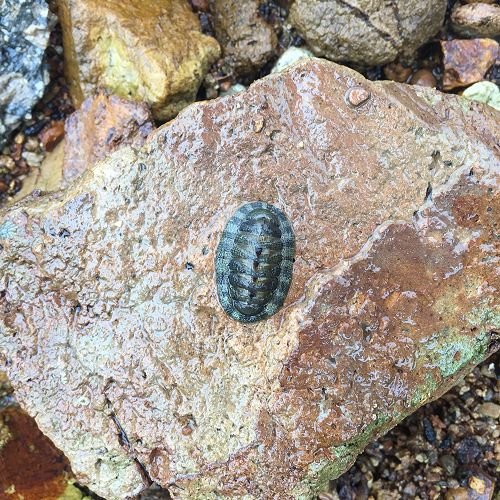 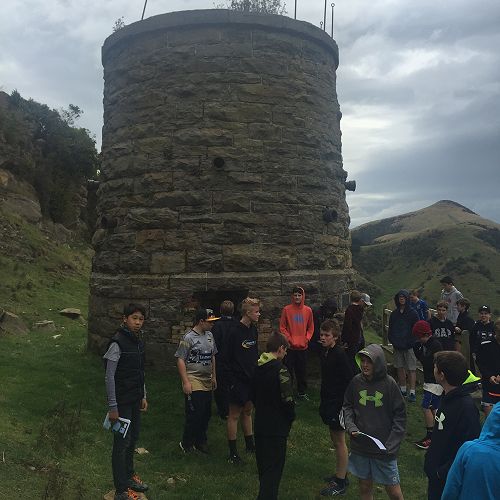 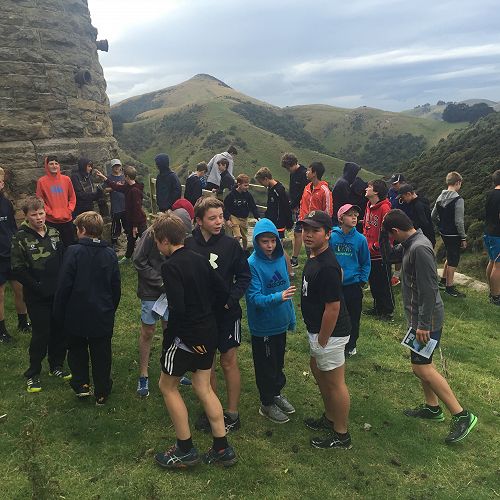 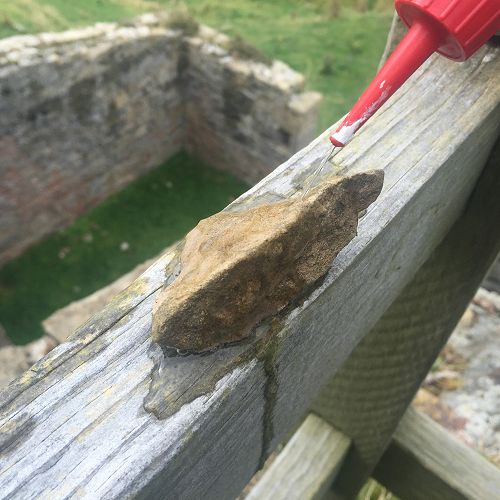 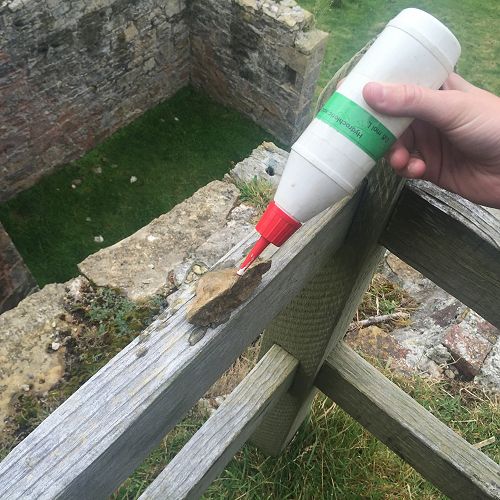 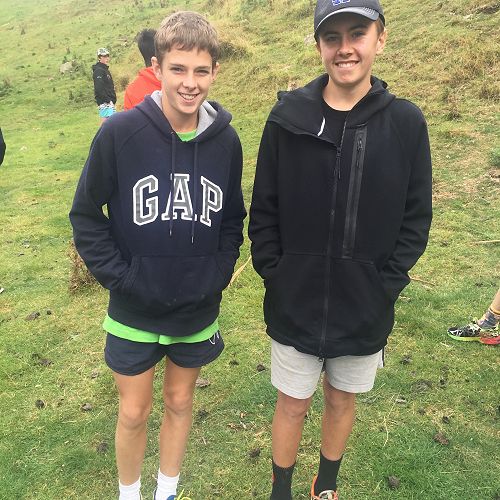 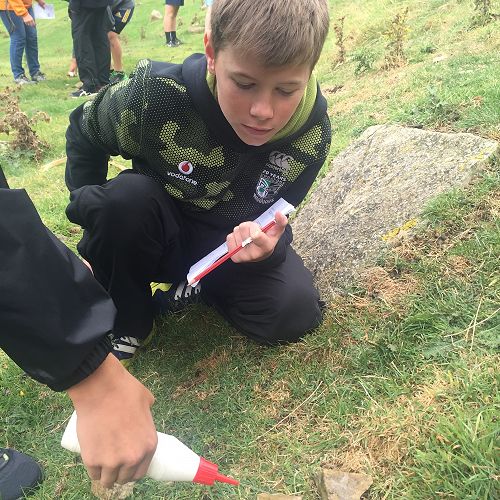 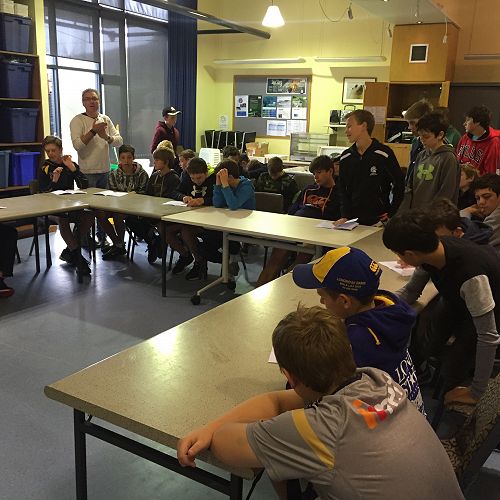 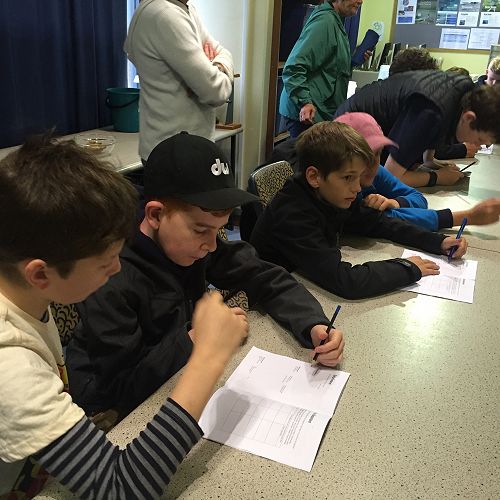 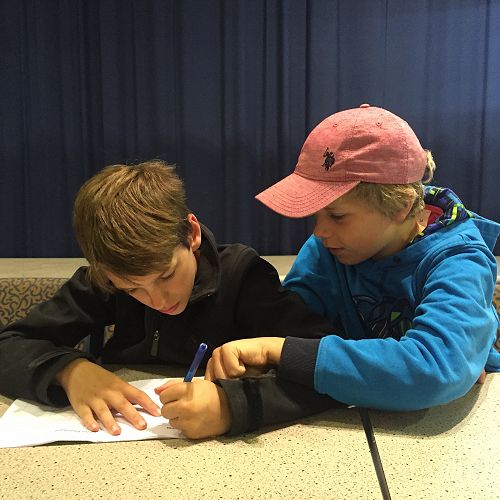 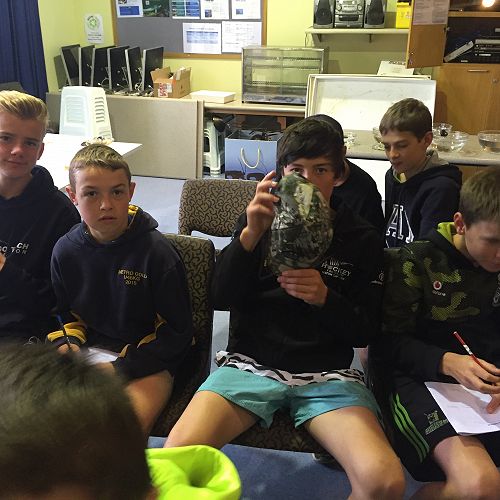 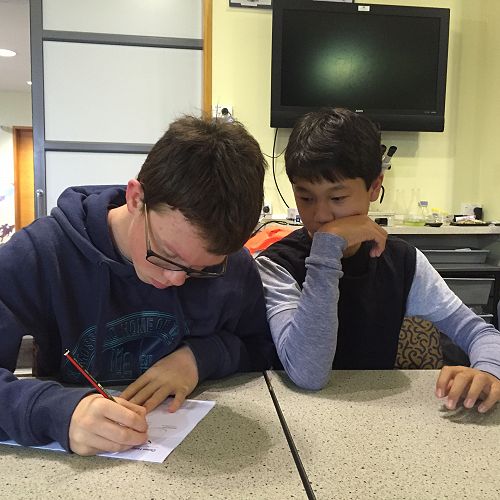 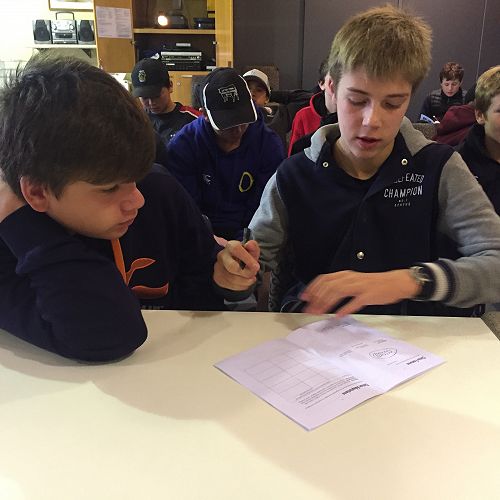 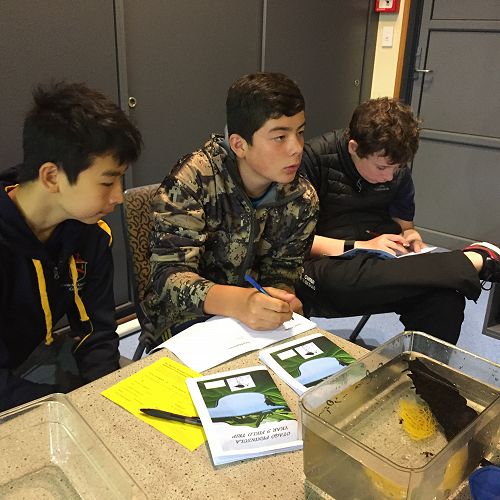 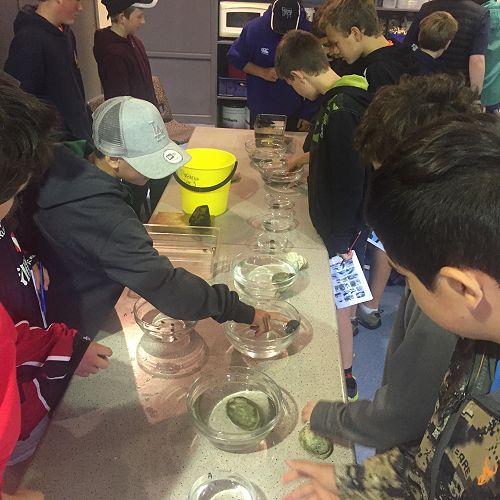 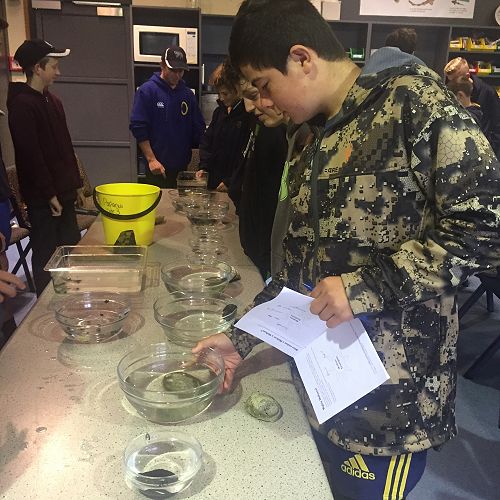 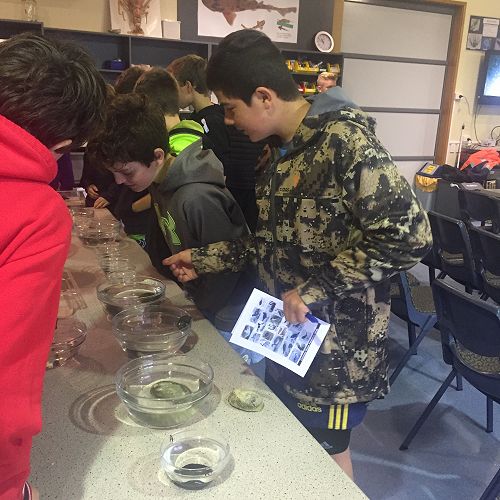 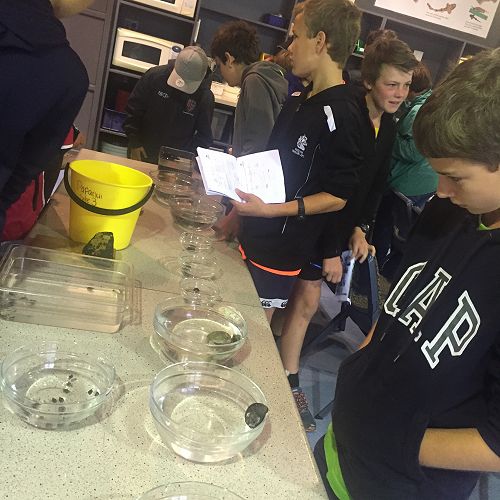