Over the course of a week in March, two McGlashan teams competed in the South Island Secondary School Sunburst Championships.

The two teams were; Henry with Jake South and Ollie Gilmour with Olivier Page. The young teams were up against fierce competition from schools all over Otago. On the first day the brothers struggled as it was there first time sailing together and first time in these boats. They had to put sibling arguments aside to actually get on together and sail.

The team of Ollie and Olivier performed well in the first two days and lead the Gold fleet two days into the regatta. As the week went on Henry and Jake improved immensely and they moved to the top of the Gold fleet a position they would hold for the rest of the regatta.

Ollie finished the regatta early due to other commitments. Olivier continued the regatta with a new crew, Bailey Phizacklea this was a big learning curve and the boys did well. John McGlashan ended up with some great results for the school, Jake and Henry 1st Gold Fleet, Olivier and Bailey 3rd Gold Fleet. The school also got 2nd in the school Cup a trophy we haven't placed in for many years. All the boys throughly enjoyed the week and had a really good experience. Also a big thank you to Mr Jones and Gwyn Glimour. 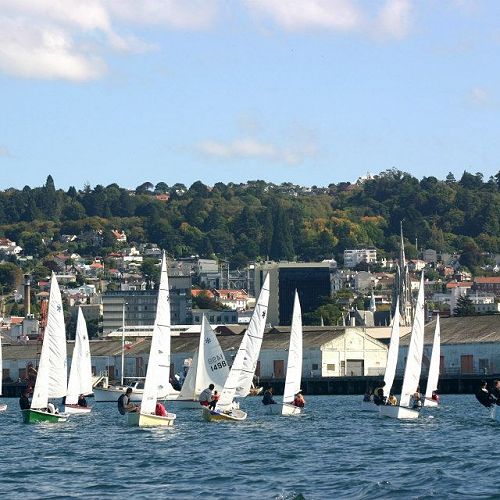 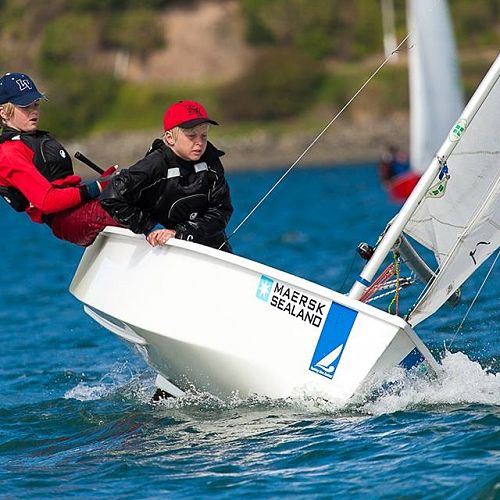