The Ichikawa students undertook ESOL classes every morning and then did activities in the afternoon. These activities included, going out to Penguin Palace on the Peninsular, spending an afternoon at Karitane Marae, visiting Toitu, a science field trip around Dunedin's water ways (thank you Andrew Innes) and going on a tour of three farms organised by Tussock Wilson, thank you Tussock! The highlight of the trip was meeting Highlanders halfback and Japanese International Fumiaki Tanaka, this  opportunity  was brought forward by Murray Rae and built upon by Paul McLaughlan the Highlanders manager and a father of students at Saint Hilda's and John Mcglashan College .

We would like to acknowledge all the families and students who contributed to the study tour, it was a real team effort! We cherish the relationship with Ichikawa as we believe it is a valuable cultural experience for all involved.

Please email me if you are interested in taking an Ichikawa Student next year guy@mcglashan.school.nz 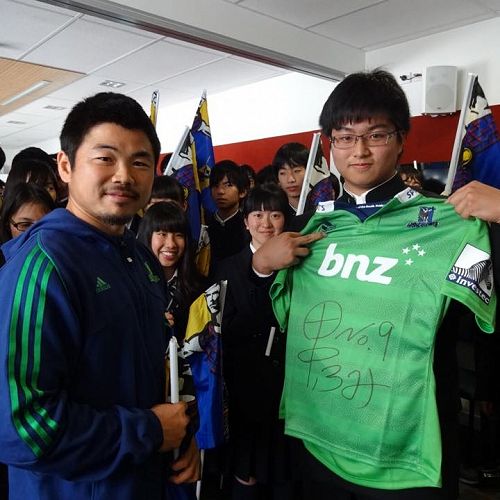 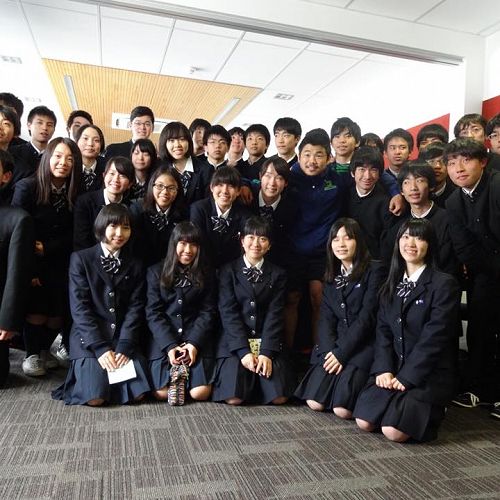