From 20-23 October, the Year 7 boys took on a range of fun and exciting outdoor activities at Berwick.

The Year 7s went to Berwick Camp in week 2, term 4. We stayed in camp rooms at the Berwick Forest Lodge. Over four days, we participated in lots of exciting and physical activities, which included abseiling, kayaking, cliff-face rescue, high ropes, rock climbing, archery, firearm shooting and many others. The Adventure Masters helped run the activities and we had a great time with them.

One of the highlights at camp included the Mud Run Assault Course. It was amazing and lots of fun, but was also very challenging. We went through mud pools. We were completely submerged underneath muddy water, and had to do sit-ups in the stream. It was very similar to an army assault course.

Another highlight of camp was Pump Ball in the forest, a game designed by Mr Hore. Also known as 'Pump', similar to Capture The Flag Paintball but with tennis balls. The ultimate winners of Pump Ball were Gilray.

On the final night, the solo was held. The solo is when you sit in the forest late at night for a set amount of time, and just sit there and think/listen. The solo was very mesmerising, and a great achievement to get it done.

We would like to give a massive thanks to all the teachers and parents who helped at camp. You were all amazing. We would also like to thank Adventure Masters for setting everything up and leading the activities. 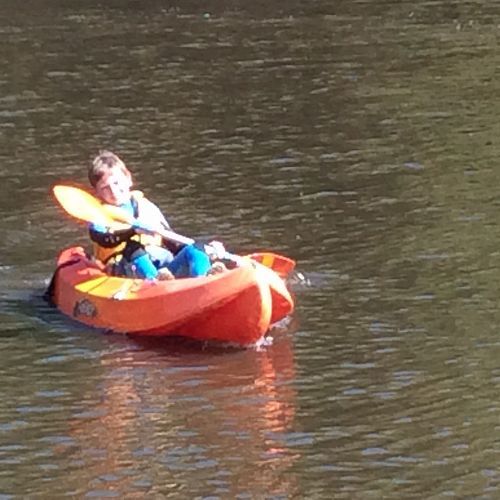 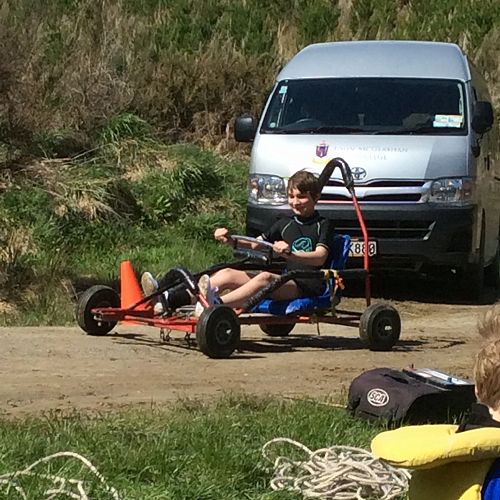 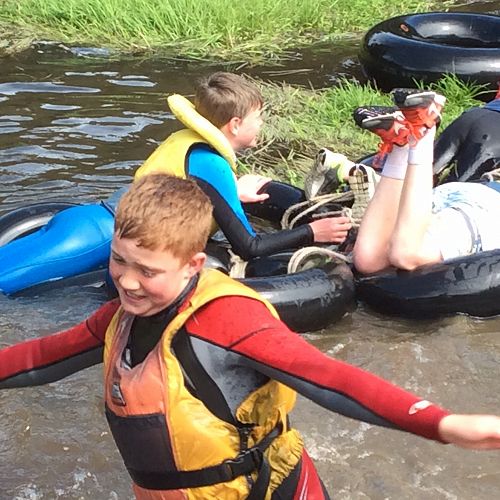 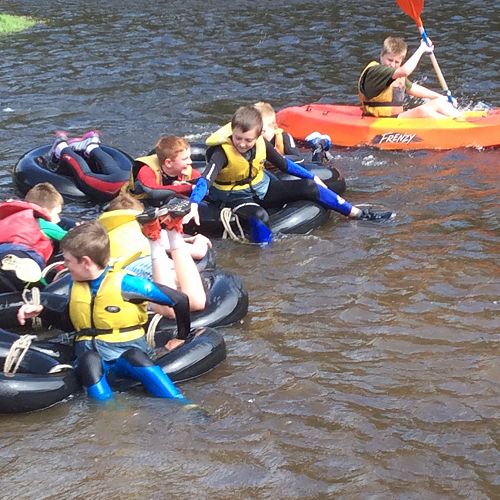 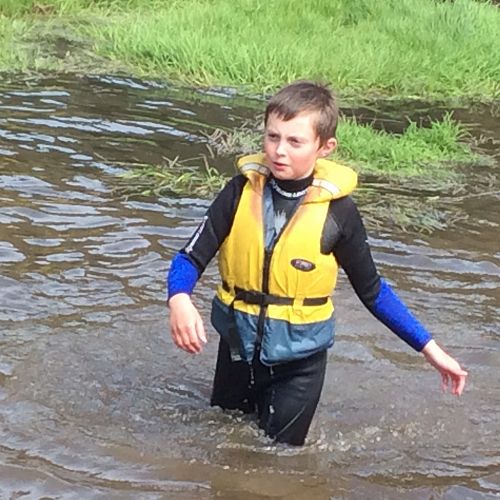 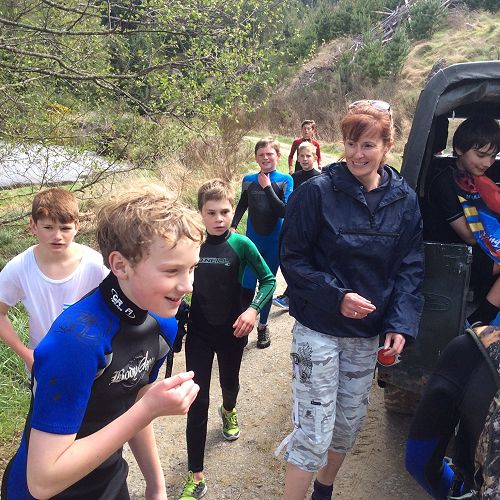 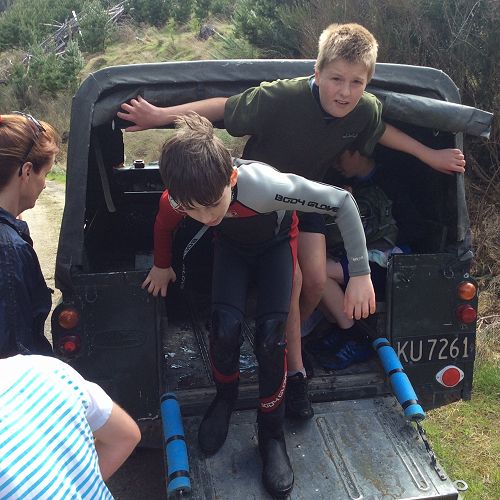 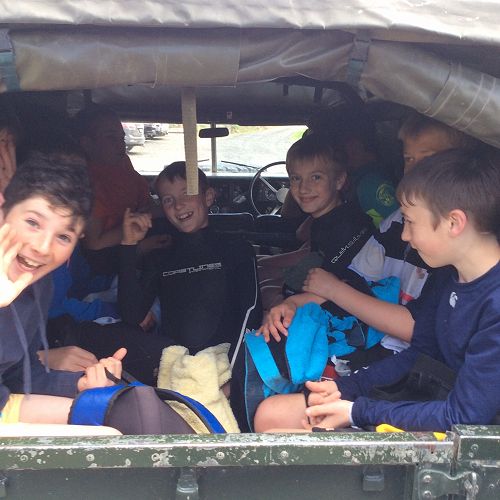 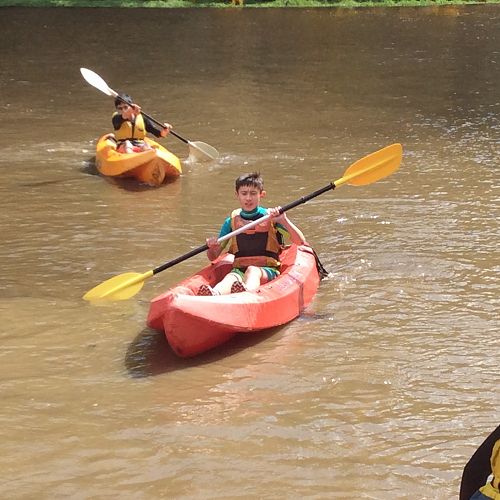 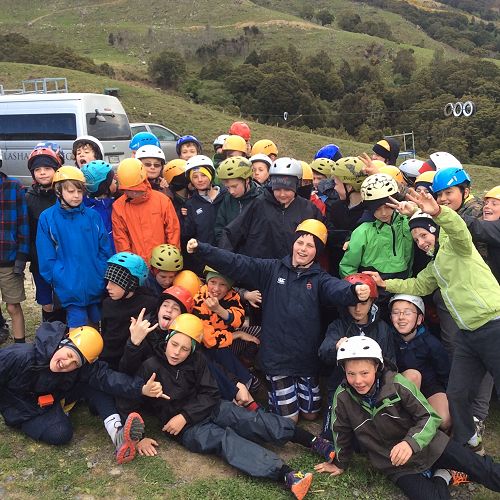 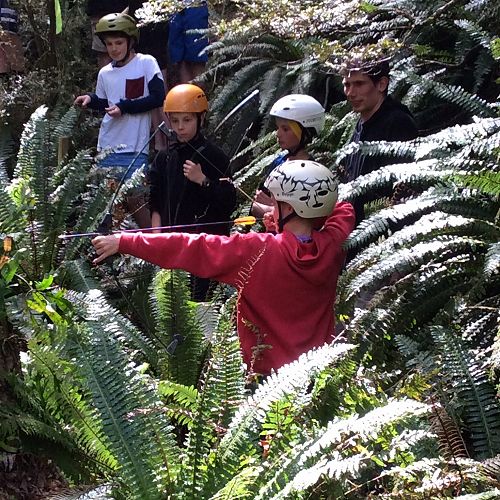 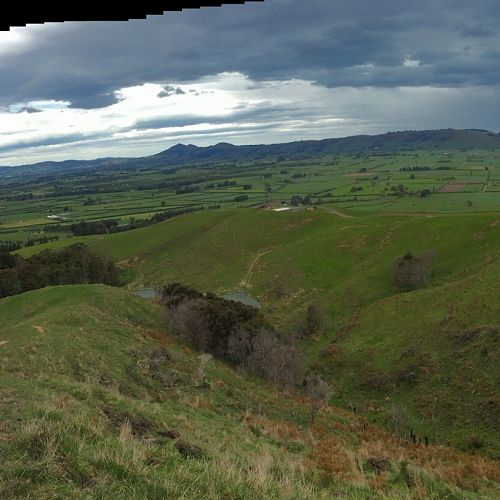 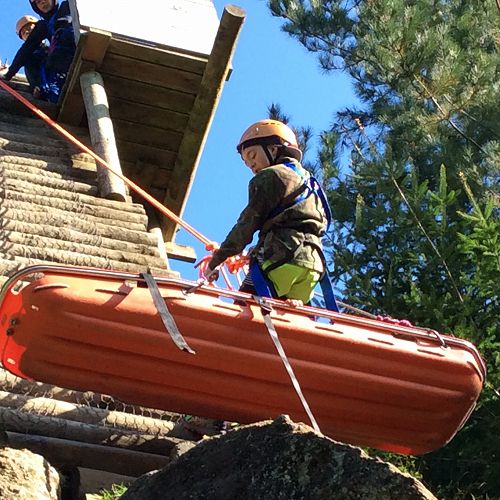 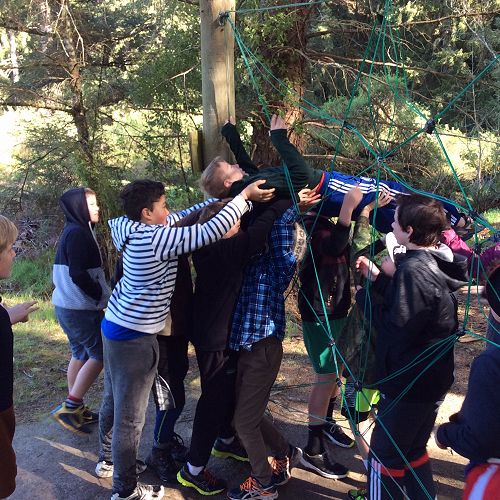 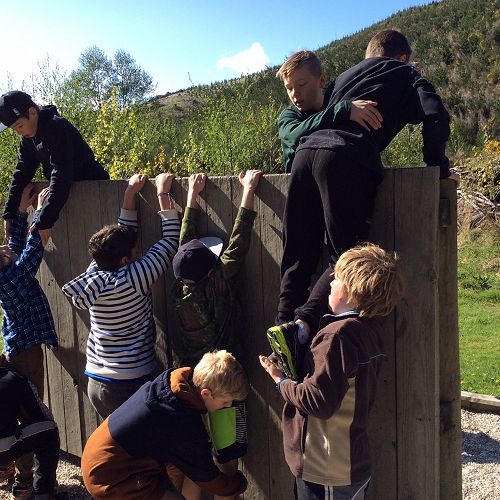 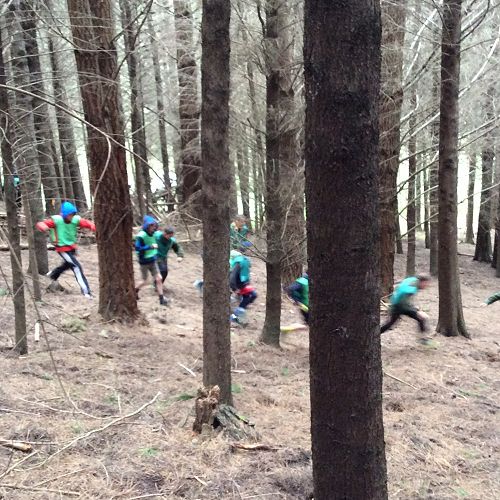 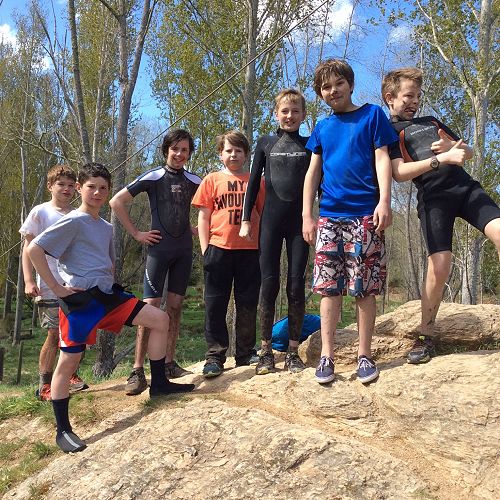 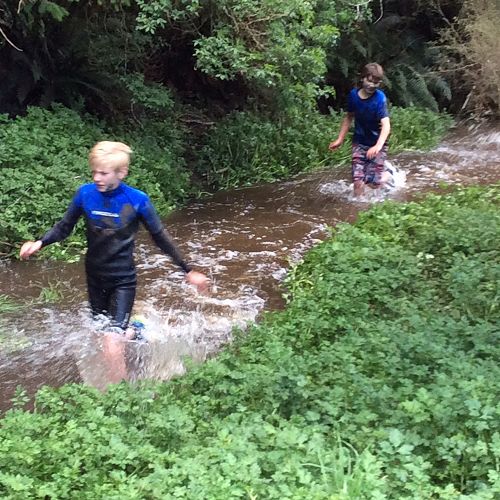 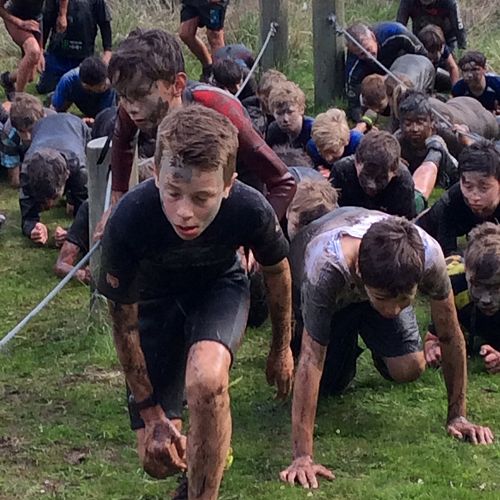