Sir Ken Robinson said, "Creativity is now as important in education as literacy". Arts subjects can help us break out of traditional patterns of thinking and adopt fresh approaches to intellectual experiences. The arts complement more traditional subjects by enhancing creative thinking skills.

To fully participate in today’s global community, students must master the 4C’s – Creativity, critical thinking, communication, and collaboration. Just as the 4 C's have become integral in education (moving on from the 3 R's of reading, writing, and arithmetic), STEM subjects (science, technology, engineering and mathematics) have evolved into STEAM - which now includes the arts. STEAM fosters creativity, innovation, and economic growth. The arts have been recognised as being important for a well-rounded education and students at John McGlashan College are lucky to have the opportunity to engage in a range of arts fields at school.

Let us take a closer look at what has been going on in our Arts departments in 2017...

Things have been busy in our Drama Department so far this year. In term one, several senior boys were involved in an entry for the  Otago Regional Final for the SGCNZ Otago University Sheilah Winn Festival of Shakespeare. Alfie Richardson took out the 'Best Student Director' award for the Otago Region. He spent hours in the Drama room all term preparing a scene from 'Romeo & Juliet' with his cast (also acting in it as well). Their piece was very well received by the audience.

At the end of term one, auditions were held for our biennial major production, Rock of Ages, with rehearsals beginning at the start of term two. Rehearsals are going great guns at present, with a focus on learning music and 'blocking' scenes with the leads. Choreography work is starting soon.

A range of junior and senior boys are continuing to enjoy Theatresports sessions in the drama room every Thursday at lunch, with help from senior mentors. The are also taking part in the Fortune Theatresports workshops for the second year.

Drama students from Years 7 to 12 are all busy with a range of units at present. From superheroes to Greek theatre, to lip sync and Shakespeare - every day is entertaining. Year 10 film students created music videos in the first term, and are currently working on a 'McGlashan News' unit,  focussing on people and stories from within our school community and shooting video news segments.

Senior drama students attended a Shakespeare 'Master Class' with Ben Crystal at the University of Otago in week six. Ben is an actor, author, and producer, best known for his work on performing and promoting William Shakespeare using original practices, especially in the "original pronunciation".  It was an awesome opportunity and very well received by all students who attended.  Senior students also completed their first Backstage Pass session for Twelfth Night the same week. It allows students to 'beam in' remotely to rehearsals for upcoming professional productions and then ask questions of the cast and director. Technology has allowed 'education outside the classroom' - without even stepping foot out of the room. Dunedin is living up to its 'GigCity' status and has become a hub for innovation and creativity.

This term has been flat out with extra-curricular cultural activities; we have many boys involved in the Musical, this year entitled Rock of Ages. Practices have been held on Monday, Wednesdays and Sundays. The Musical is to be performed in August.

Plans are well under way for our Kapa Haka groups. Years 7 and 8 have been practising in class with Nick Price and Brad Martin, and we are hoping this year to have a combined group from years 9-13.

This week has been a very busy one in the ‘Secondary School’s Music’ Calendar.

We had groups involved in the RockQuest Regional Heats of which one, UnderApex, made it through to the finals which happen next weekend.

Sunday night sees the conclusion of the Regional finals of the Chamber Music competition. Again we had a few boys involved in different groups, and Jack Grey, Boen Deng along with their Violin player from Columba gained a Highly Commended. Well done boys!!

The JMC Brotherhood (Choir) performed at the Big Sing on Wednesday the 14th and received a standing ovation for their rendition of ‘Good Vibrations’, which was an absolute foot-taper. Thanks to David Burchell who as been taking the choir this year.

It’s been a great term with Music, and this will be summed up with the House Singing Competition to be adjudicated early next term. The two songs for this year are: ‘Aotearoa’ by Stan Walker and ‘He Ain’t Heavy, He’s my Brother’ by Kelly Gordon (made popular by The Hollies), which the houses have been practising now for some weeks now.

“There is more than one way to skin a cat” is a phrase which must have interesting origins.

It is a comment often used in the art department as a catalyst to allow students to achieve in a wide range of practices. Painting may allow some students to achieve up to excellence level but for others, it is a chore and perhaps one that they are not particularly fond of. This is part of the reason that we endeavour to expose students to as many practises as possible in the hope that they will discover something that works for them. This year there are a number of students that are discovering they have very strong abilities with Photography as we offer it for the first time at level 2. This is not an easy course of study, as two of the students pointed out during a recent presentation of level 2 photography at an assembly. Like all hard work though there is considerable satisfaction at the end result, Charley Dougherty has experienced this feeling more than most this term as his work has been published in two articles this year, our in-house publication “Inkster” and the Otago Daily Times secondary scene page which features a gripping photo of a stag in full roar. For other students the traditions of drawing and painting are still the attraction, Nick Guilford has transformed his older brother's bedroom into a studio as he sets his sights on applying for Massey University school of design for 2019. The attraction of studying at Massey continues to gain momentum for our students as old boys report back regularly on their courses of study and success, particularly in Industrial design. This year we currently have three Year 13 students who are interested in applying and will be part of a group of students Mr Clark, and I will take up to the Massey and Victoria University open days on September 1st. 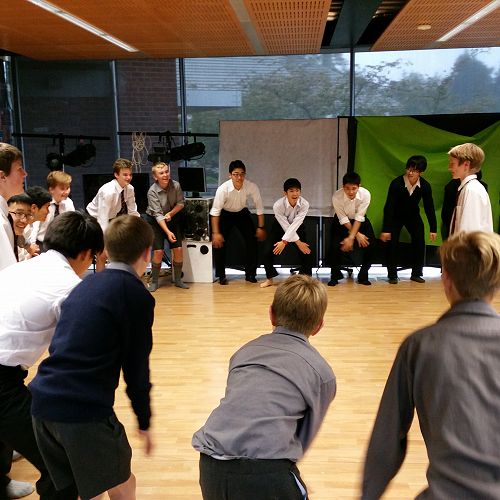 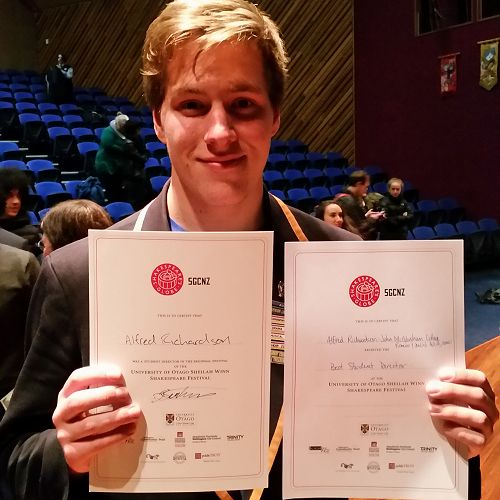 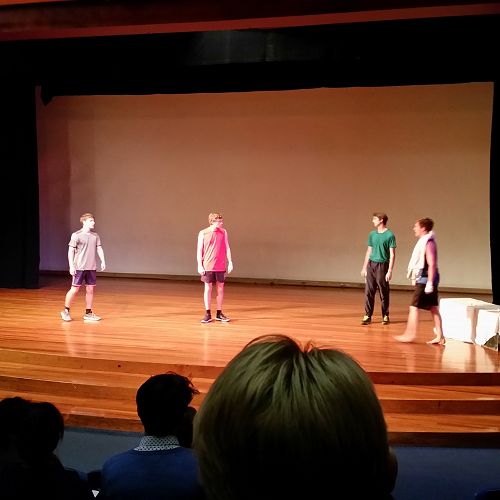 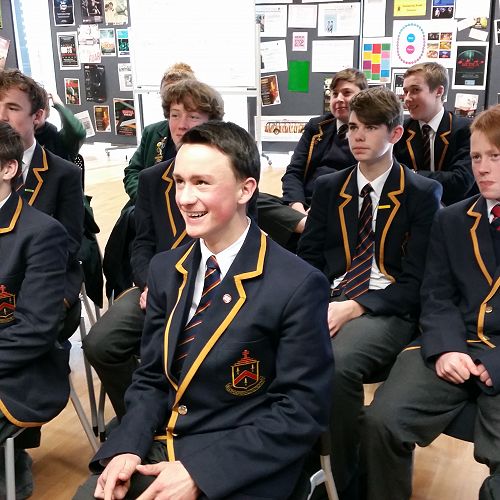 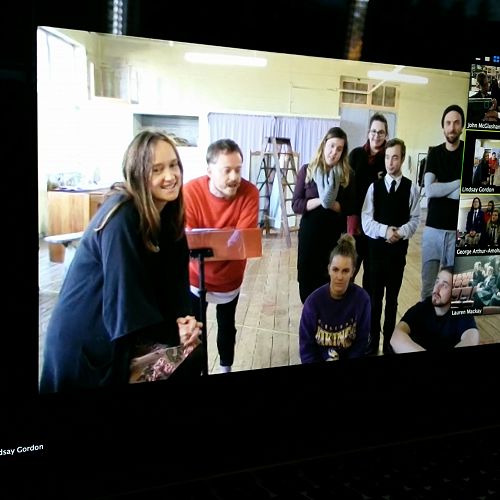 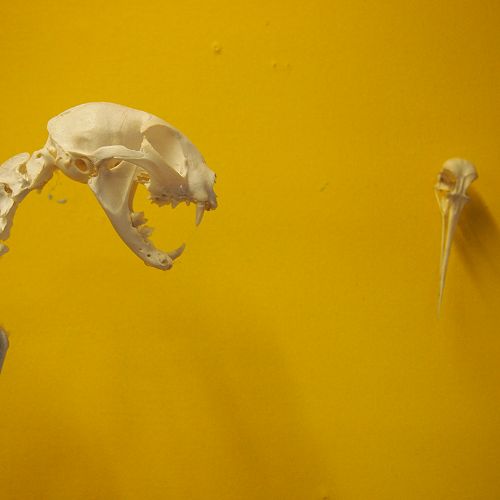 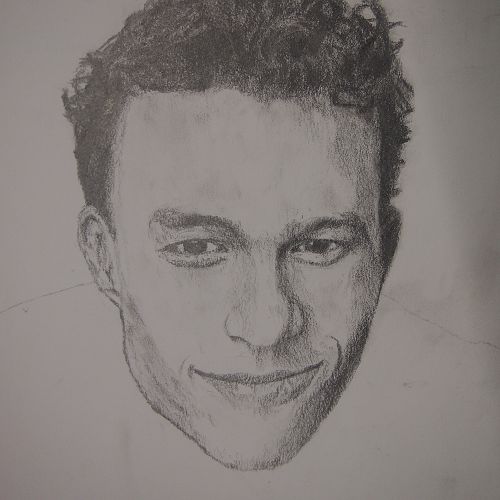 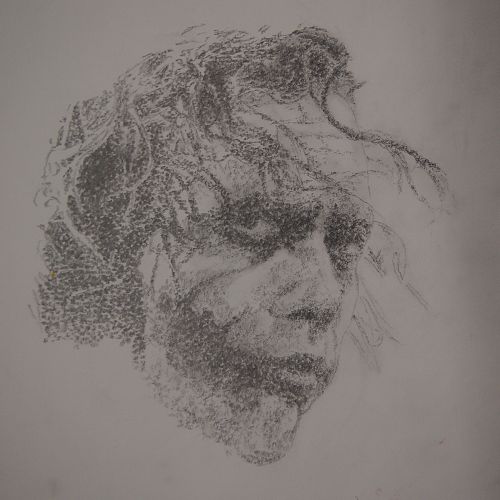 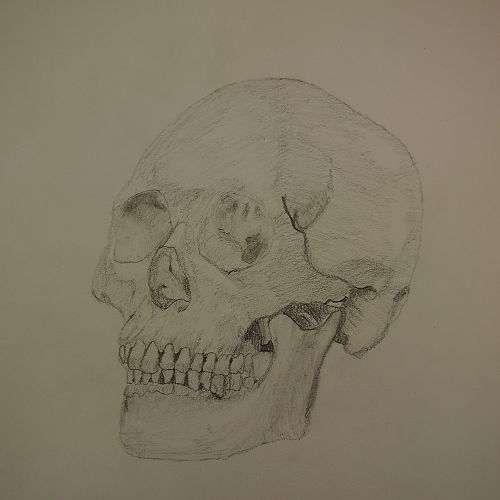 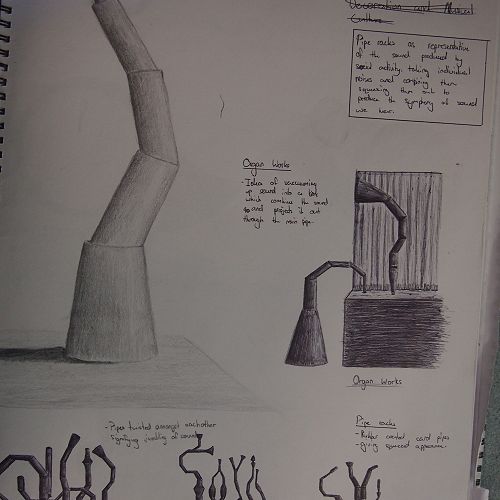 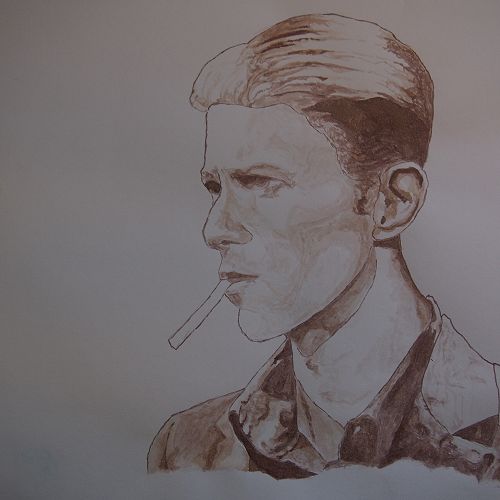 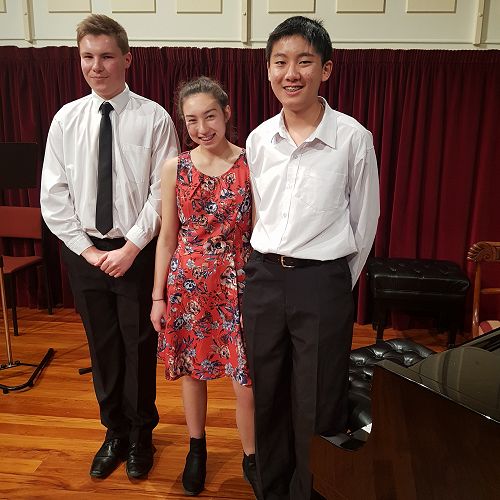 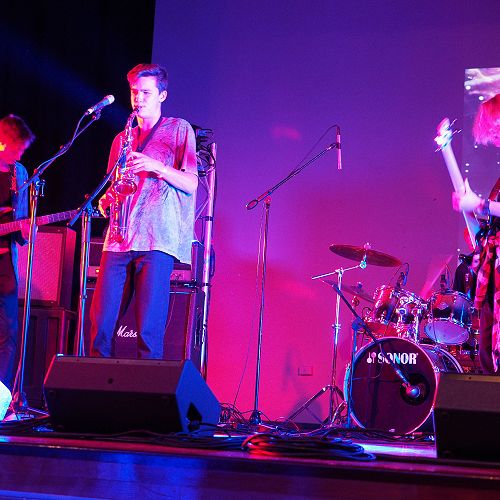 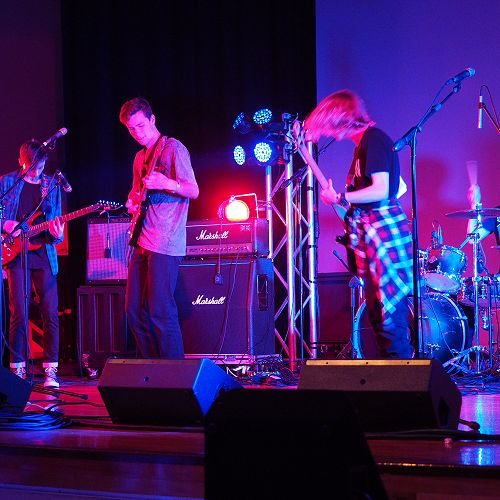 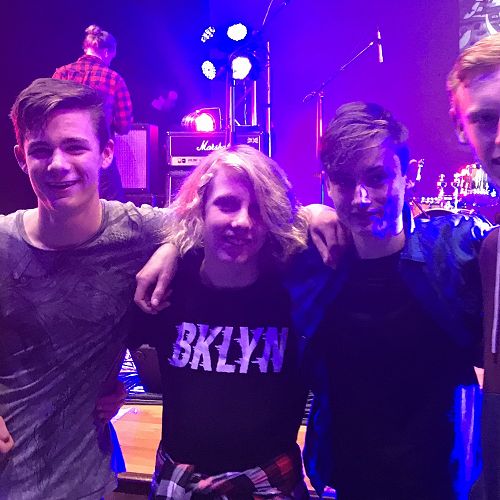 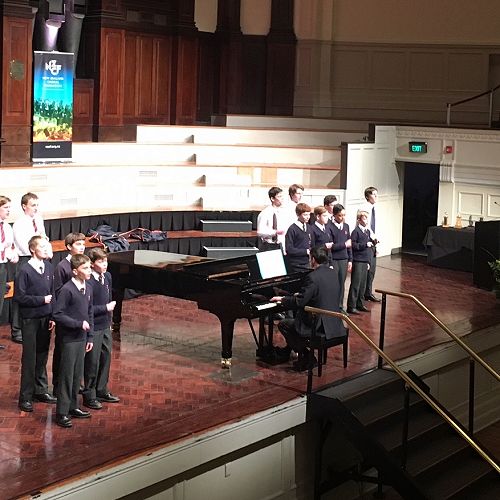